EDITORIAL: What can happen when we speak truth to power 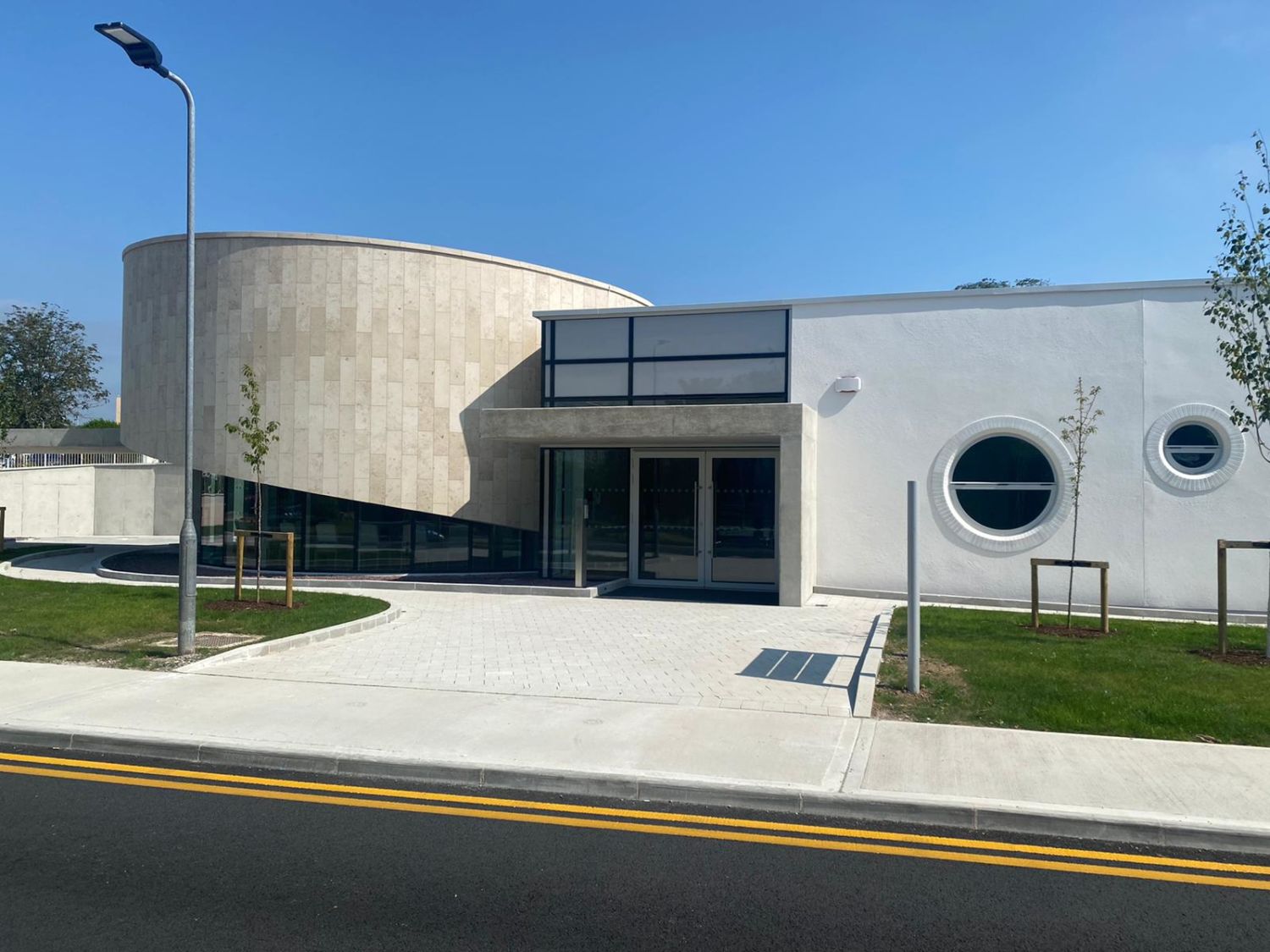 The new mortuary at UHW will open on July 7

THIS Wednesday marks a major victory for Waterford in its arduous, relentless pursuit of essential services other regional cities, and even large towns can take for granted. For on Wednesday the new mortuary at University Hospital Waterford will become operational.

The mortuary was finally constructed after a 15-year campaign was brought to the public’s attention through a report in the Waterford News & Star by journalist Darren Skelton. It emerged that pathologists working in the mortuary at UHW had written a damning letter to the South South-West Hospital Group detailing the unsuitability of the facility. According to the letter, bodies were being left in corridors and on the mortuary floor due to a lack of suitable space. Bodily fluids were leaking on to the floor and because of a lack of appropriate refrigeration space they were decomposing before they were released to families, preventing them from having open-casket wakes. The letter was not replied to, or even acknowledged until the Waterford News & Star published its story in April 2019.

But this was not new news to the HSE. In 2003/4 the Heath Service Executive’s Estates Department visited the mortuary building and concluded it was “unfit for purpose”. In 2012 a HSE Building Conditions Report outlined in stark terms, the condition and unsuitability of the mortuary. In 2014 the project finally got Capital Steering Group approval – a decade after serious issues with the mortuary were identified, and it appeared in the 2014 -2018 Capital Plan. Despite planning permission being granted in 2015, nothing further happened.

‘It is why Waterford journalism, too, is essential, and what we are all about’

In July 2018, the Chief Operations Officer at the South South-West Hospital Group visited the mortuary at the request of hospital management. He contacted the Estates Department to say that he was “appalled at the poor condition of the building” and the “obvious health and safety and infection issues that exist there”. In October 2018, with no sign of construction commencing and the Capital Plan now out of date, four Consultant Pathologists wrote to the CEO of the South South-West Hospital Group outlining the desperate conditions of the mortuary and the urgent need for it to be upgraded.

In March 2019 the Waterford News & Star issued a Freedom of Information request in relation to the correspondence between the four pathologists and Mr Gerry O’Dwyer, CEO, of the South South-West Hospital Group about the Mortuary. The FOI request was denied that April, with the reason given that the release of records could contaminate the deliberative process in relation to the upgrade of the mortuary, and granting of the request would be contrary to the public interest. “The need to preserve confidentiality of deceased persons and their families having regard to the subject matter of the communications,” was also listed in the reason for refusal.

In April 2019 we published the story on our front page. It received national attention. 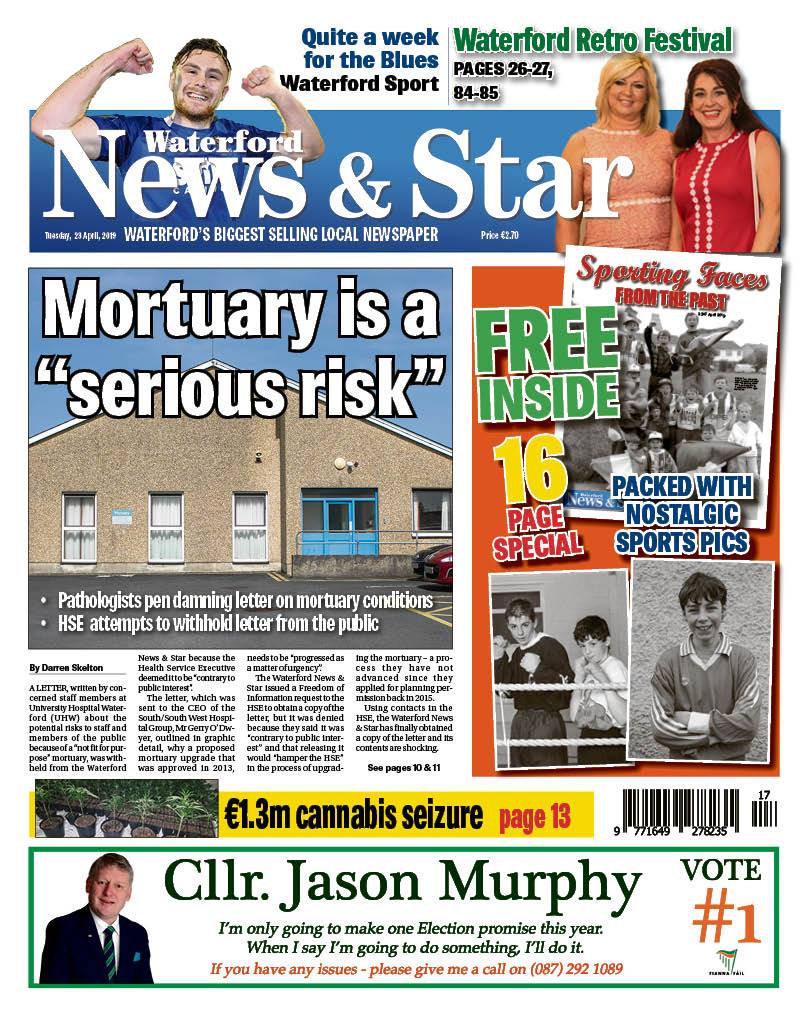 The story that caused the public outcry that eventually built a new mortuary facility for the people of Waterford and the South East.

The SSWHG subsequently doubled down, saying that the group and hospital had no evidence that would substantiate the claims outlined by the four pathologists. Then Taoiseach Leo Varadkar happened to be in Waterford and stated that “no evidence has been brought forward to support the claim that dead bodies were decomposing on corridors”, describing the story as “strange”.

However, a serious complaint received by UHW that May confirmed the issues raised in the pathologists’ letter of October 2018. On May 4, 2019 the Taoiseach apologised.

This Waterford News & Star story was the epitome of what journalism is about. It is challenging to say the least to have a Taoiseach imply that you are publishing fake news but Darren Skelton was relentless and determined in his pursuit of this story, knowing it to be entirely factual. That was vindicated both in the Taoiseach’s apology and in the subsequent awarding of Local Ireland Media Awards ‘News Series of the Year’ to Darren. It is truly vindicated, however, in the opening this week of a service that Waterford’s pathologists had long called for and that is essential to our city and the South East region. It is why Waterford journalism, too, is essential, and what we are all about.