“You can’t do anything about the past” 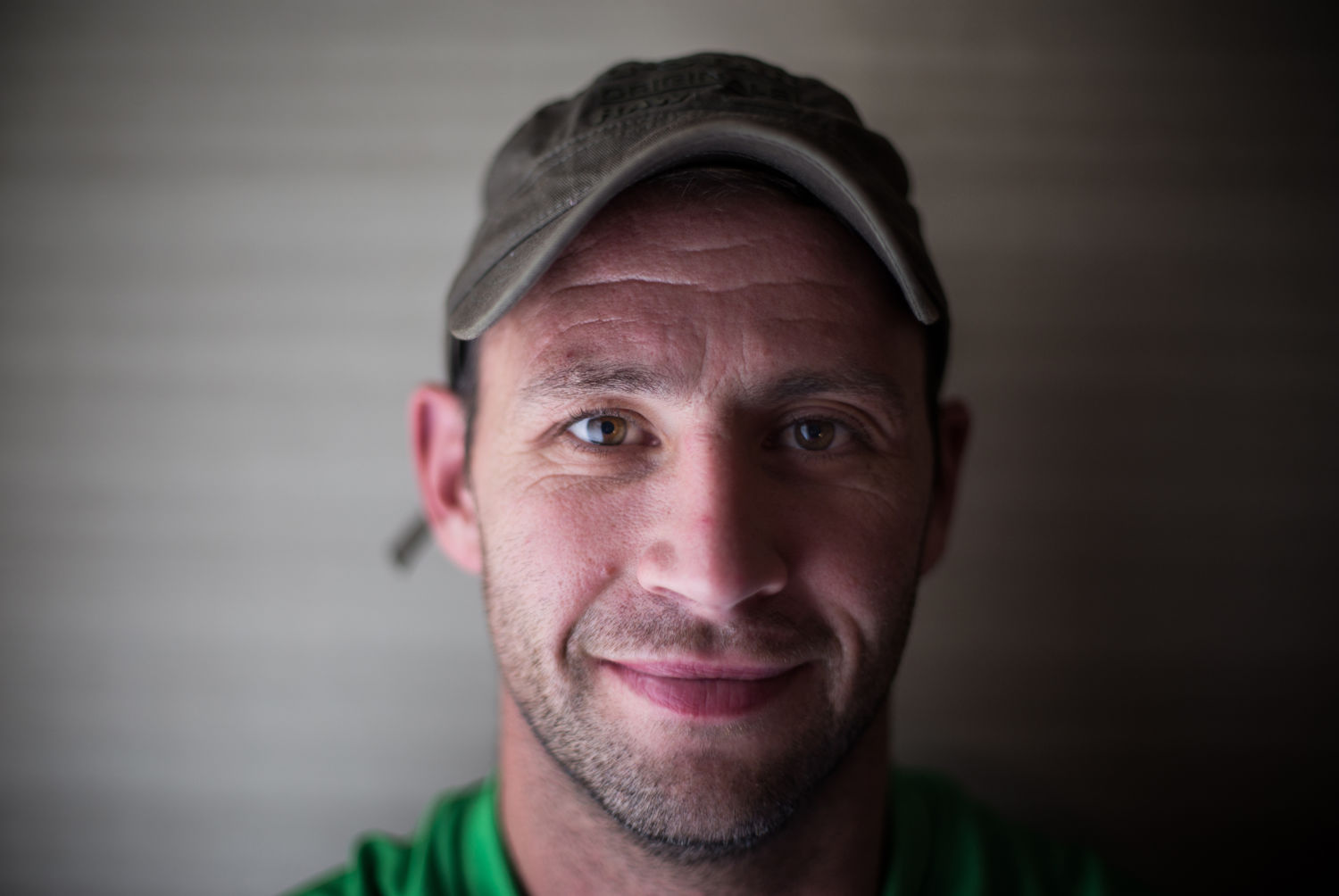 Waterford hurling great and former Déise selector is confident that the Decies can put the Clare defeat behind them and bounce back in the qualifiers. Photo: Inpho.

Waterford must move on from the Clare defeat as quickly as possible according to Dan Shanahan.

The Lismore man has been down the qualifier road before as a player and as a selector. He was on the line when Waterford lost to Cork in a below par 2017 Munster semi final showing. Derek McGrath’s team turned it around that summer and landed back in Croke Park for an All-Ireland final.

“It’s tough to take. When you go from winning last year to not performing and that’s all that happened, the lads didn’t perform and Clare did. Let’s not forget, with three minutes to go, Waterford were only a goal down. They were only goal down and it would have been an injustice to get a draw out of the game. We would have parked that game (in 2017), given the lads a few days off to recover properly and got going for the next day. You can’t do anything about the past or the previous game, whether you won it or lost it. You’re facing a different opponent the week after. Of course, you’ll chat, see where you can improve, tell the lads a few home truths to get better for the next day then park it and get on with it. I’ve no doubt Liam Cahill and his management can’t wait for the next game as well as the players. They’ll be under pressure, don’t get me wrong, but I think a nice draw, get a victory underneath them and get their injuries cleared up and I think they’ll have a great chance of progressing.”

‘SEE WHO PUTS THEIR HAND UP’

Cahill indicated that places are up for grabs for the All-Ireland qualifiers. Shanahan thinks that the temperature will rise in training over the next couple of weeks. “The best you can do is go training and see who puts up their hand. Liam did say that there were eleven lads who didn’t make the panel that trained very hard that Sunday morning so they must come back into contention. The one or two lads who were taken off have to be considered as well. I know Kevin Moran was taken off after 33 minutes but he has to be considered the next day. Everyone had a poor game against Clare; you can’t judge them on one game. Just park it, go back to training Friday night, go fifteen on fifteen and let them flake each other! See who puts their hand up for the next day.”

Shanahan agreed with Cahill’s post-match assessment that Waterford could have lost by a lot more than four points. “When you’re missing the spine of the team, it’s very hard to perform at the level they performed at last year. Liam and his management team will be disappointed with the way they played. No forward scored from play in the first half. I don’t have to tell the lads that that’s not good enough. To Clare’s credit, they had their homework done. I was listening to John Conlon after the match and he said that he knew in the warm-up that Clare were up for the match. I think that Brian Lohan got his tactics spot on. John Conlon was always in the right place at the right time. Anytime our faster lads went to go with the ball, they met a Clare man in front of them. They well deserved their victory. I thought they were definitely ten or eleven points better than Waterford.”

Positioning Tony Kelly at full forward was a masterstroke. “It was always on the cards after what happened last year. Calum Lyons picked up him last year and Tony Kelly got injured. Knowing that Calum was going to follow him, I think it was a great move from Brian Lohan to put him in full forward. It upset Calum’s rhythm which is attacking from wing back. It put Waterford on the backfoot straight away because they had to bring a scoring threat from their half back line back into the full back line. It did hamper Calum’s game because he is an attacking wing back, he scores three or four points a game or 1-1 or 1-2 a game. I think it was good management from Brian Lohan. Then again, should Liam Cahill have put Conor Gleeson on him and see how he got on? Having said that, Calum did everything possible. The first couple of scores that Kelly got were unbelievable. I don’t think any defender would have stopped him getting them. The first score of the game off his backfoot while under pressure, it just goes to show the player he is at the moment.” 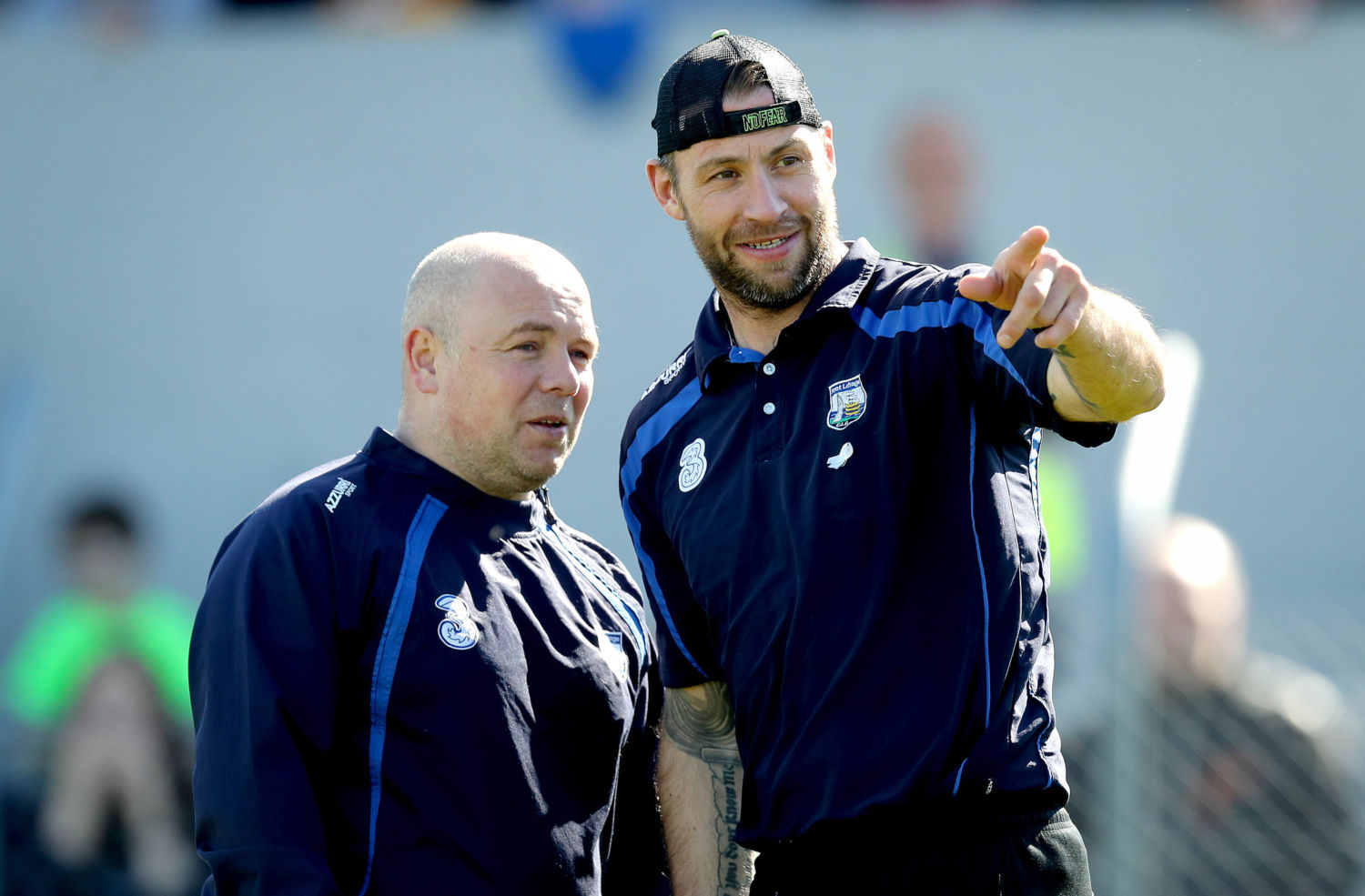 Dan was a selector with Derek McGrath in 2017 when the Déise recovered from an early Munster defeat to Cork to reach the All-Ireland Final.

‘WHEN YOU DON’T GET THE BALL, IT’S VERY HARD TO SCORE’

Austin Gleeson was Waterford’s star man with five points. “Outstanding. From wing back, he got four lovely points from play and one from a long range free. If you had Calum Lyons on the other side, it could have been another one or two points.”

Shanahan expects the Déise attack to get a better supply of ball next time out. “The forwards were well marshalled. Dessie Hutchinson and Shane Bennett got extra attention in the corners, they were marked very tightly and they didn’t get the ball they got against Tipperary in the last game of the league. When you don’t get the ball, it’s very hard to score.”