Lismore dealt a massive blow ahead of senior hurling championship 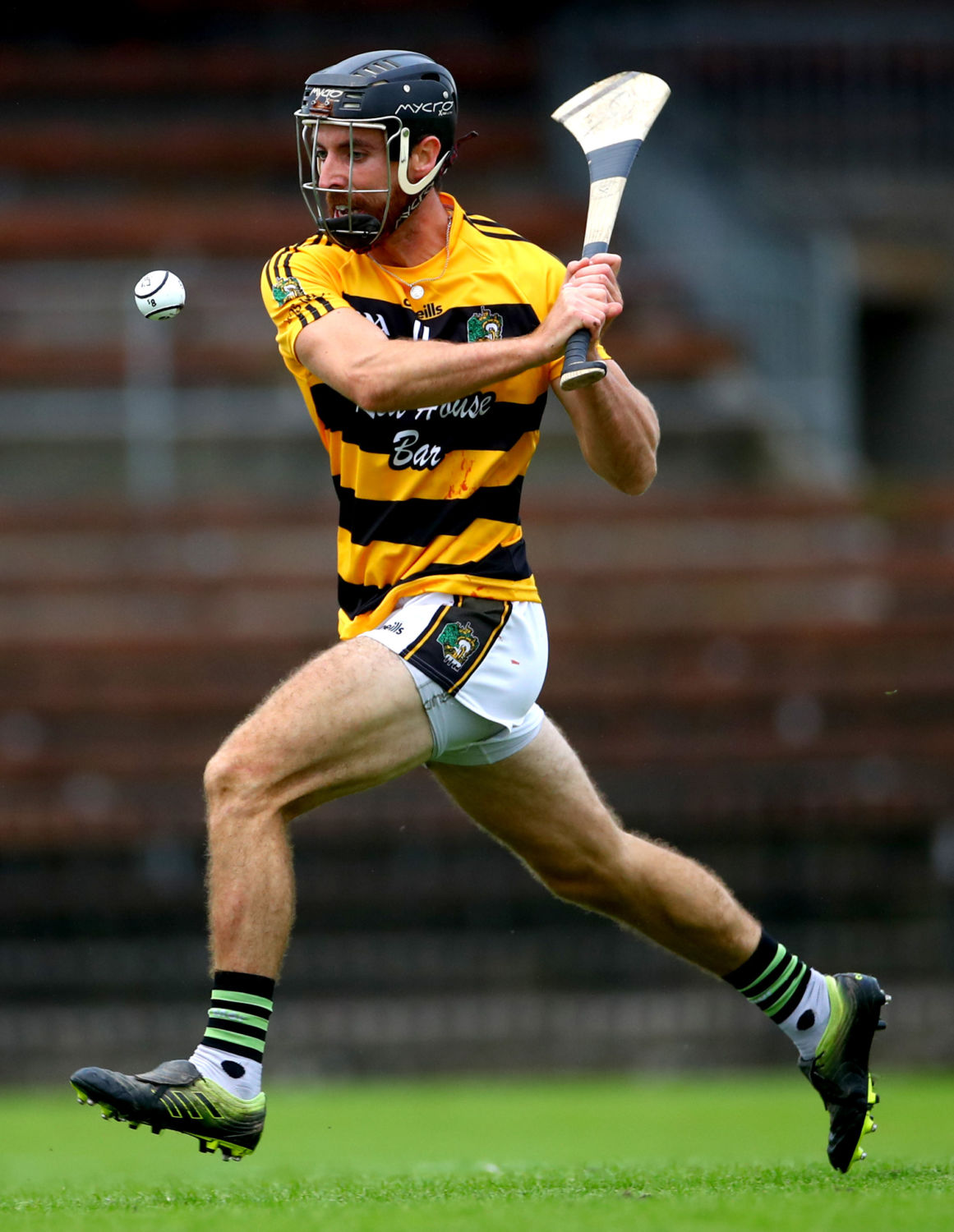 He was stretchered off in the first-half of their Senior Hurling League game with Ballygunner at the Castle Grounds and looks set to miss the rest of the season.

Lismore have been drawn in Group 1 of the Waterford SHC alongside Fourmilewater, Ballysaggart and Tallow. The championship has a provisional start date of August 29.

Ballygunner gave their support to Prendergast on Twitter on Sunday evening. “Best wishes and a speedy recovery to Paudie Prendegast @LismoreGAA who sustained a serious injury in our Senior league game today in Lismore.”

We also wish him a speedy recovery.