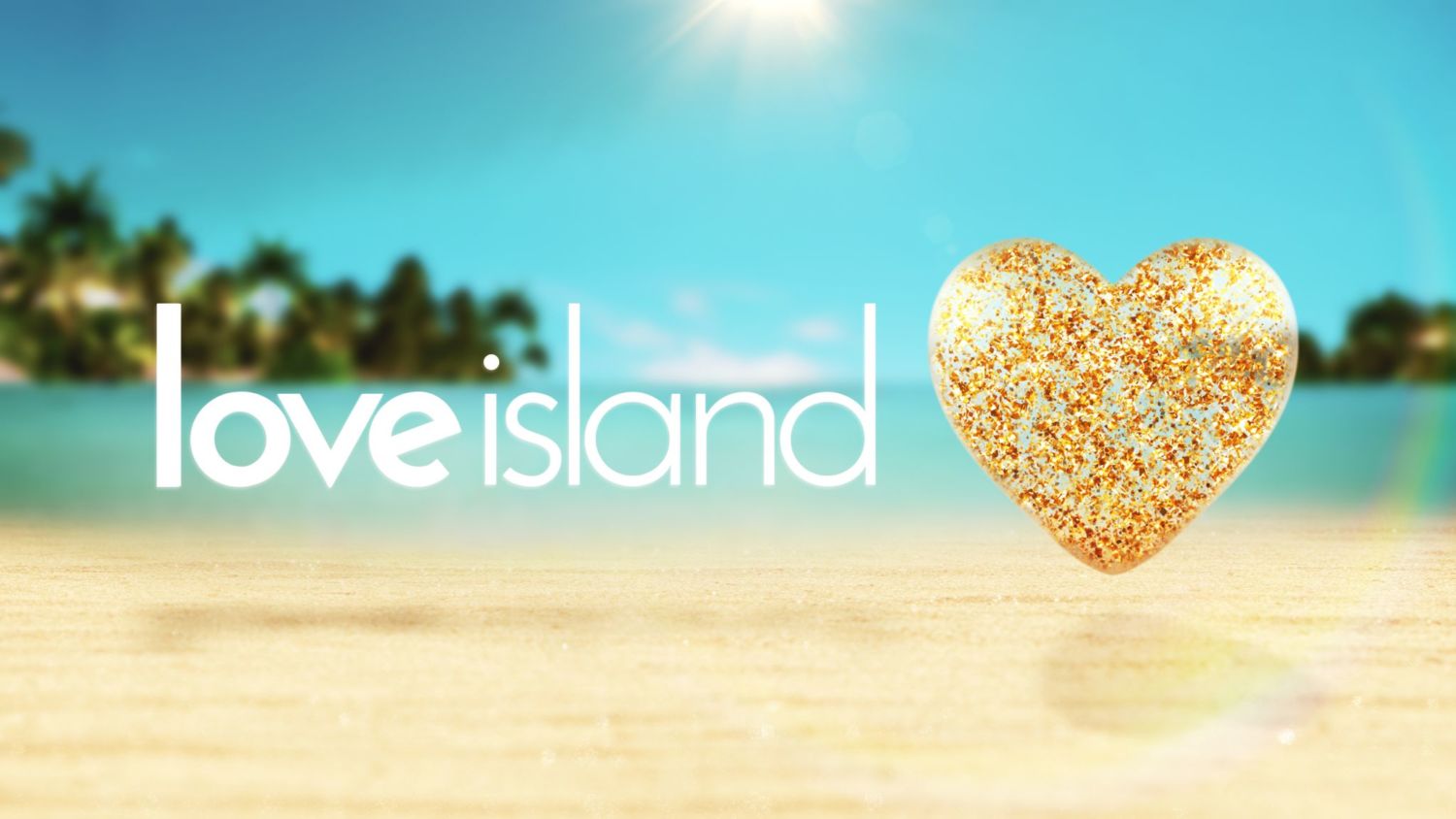 YOU KNOW, Covid does strange things to people. You become more sceptical when watching the box. I’ve lost faith in believing that people in the middle of London can ‘Escape to the Country’ and be content in the middle of the middle of nowhere on the Yorkshire Moors or that vicars can end their days swinging from their church belfry in Midsomer Barton.

And in Jim Sheridan’s mini-series that would have bored the pants off a hedgehog in hibernation in Helvick.

No. My attention has started to wander to that annual feast of desperate wannabees-in-search-of-fame that is ‘Love Island’. Now I must confess that I’ve only seen one episode … but I’m kinda thinking ‘like’ – the most over-used word when in the ‘Love Island’ confessional that only about 15 million people can over-hear – that it’s really a lot like the Lisdoonvarna Matchmaking Festival. Except for the 10am tea-and-sambos gig in the Lisdoon Parish Hall.

Casa Amore and Lisdoon have lots in common except it’s on late at night, like. After all, the whole adventure is all about finding the right one and the chase is still the thing that gets the adrenalin pumping. That and the $50,000 prize money, ‘like’.

There are some minor differences, however, that really need to be ironed out. I’m finally with the ‘woke’ secret police on this in order, ironically, to bring some reality to this reality babe-and-hunk-fest.

It’s time the producers woke up to the fact that ageism is at work here and that older people are being discriminated against. When was the last time that pensioners were represented on this programme? I never saw anyone on the famous walk-down that was over 60. And inclusivity should demand participants with knee and hip replacements.

For the uninitiated, the programme opens with 10 drop-dead-gorgeous singletons walking around like they rent the place.

“These people have no enemies but are largely disliked by their friends,” to quote Oscar Wilde. The five girls arrive first – in bikinis, of course, that leave little room for the imagination – or lunch, for that matter. And with enough perfume in the air to chloroform a bull, the string and bikini set then watch as five six-packers in open-top shirts hero-saunter in, in one by one.

If a girl wants to couple up with any chap, she stands forward. If two women stand forward, then the man gets to chose. “Everything in the world is about sex,” said Oscar Wilde, “except sex”.

It continues like this until everyone is paired off; although, at the end, there are usually two gooseberries who have no choice but to couple up because nobody else wanted them. Everyone lives in the same villa, and the couples each share a bed in a communal room. It’s like the Camino, really. Well, only without the mass, like.

New singletons enter throughout the season, and at intervals couples have the opportunity to break it off and find a new partner.

You have to stay in a couple to remain on the show. If you manage to hang on in there, all-coupled up the whole way, like – without being voted off by the viewers – well then, you’re presented with an envelope and you’re 50 grand to the good. Like. Well, except for your partner, like, who only gets an empty envelope.

And a nice letter from the erstwhile partner explaining that, while they didn’t actually get to decide, they did approve of the decision, like.

That walk of fame start would be no deterrent to the crinklies – although some of them could have been born when the Dead Sea was only sick.

Now, there might be the odd Zimmer-frame, a guide dog or two, maybe a couple of carers to share the walk, walking-sticks to remain standing on artificial-knees and some glam-grans might need specs to gauge the wobbly, man-pecs.

Hearing could be a problem, too, you know. Some of these post-war lads and lassies now could be deaf in one ear and mightn’t be hearing too well out of the other, either. That’s the thing about aging: everything hurts and what doesn’t hurt, doesn’t work.

But, no matter, the ancients would still be up for the gig and especially the freebees that go with it. Great weather, an endless supply of drafty swimwear, all the grub and gargle you can consume and a weekly pay-cheque of £250. And a supply of 200 ‘Love Island’-branded condoms. Complete with instructions and even advice on how many to wear in cold weather. Like.

Well, of course, it wouldn’t be all plain-sailing. More like ab-sailing really. Endlessly boring and repetitive discussions on relationships that are about as sincere as a traffic-warden’s heart…bladder and farting issues in the communal dorm…deciphering the lingo…‘dead ting’ (boring), ‘all factor 50’ (trying too hard), ‘bev’ (hot guy), ‘drop me out’ (omg),’pranging out’ (panicking), ‘ick’(relationship is over), ‘where’s your head at?’ and, of course, the series favourite ‘fanny flutters’ (don’t ask!!!). Honest to God, if I felt that confessional, I would be playing Hamlet.

Staying awake for some of the confessions to camera might be an issue for the not-so-golden-oldies along with the trauma of coupling, uncoupling, de-coupling, re-coupling, dumping and bombshelling. The dialogue is as bad as, like, whatever.

Happily, it’s unlikely that the counsellors on set to advise and re-programme participants if they get fecked off the fantasy island of ‘luvvve’ will be called on when the crinklies crack on.

The barbs of keyboard warriors wouldn’t be an issue for these retirees, either, as many of them think that social media is the name of a horse that fell at the Grand National in 1957 and that emojis are really hieroglyphics.

Wiser and older contestants would also be wise to the fact that celebrity doesn’t bring happiness, that fortune doesn’t come in brown envelopes, that when you make choices, you make enemies and that programmes that feed off the anxieties of good-looking people in a desperate search for social approval are no more than exploitation. And that this is not what adulthood looked like in the brochure.