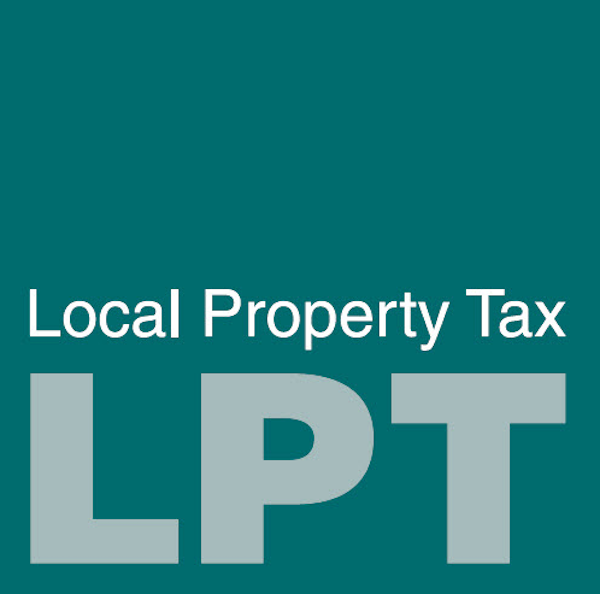 EVERY year, Waterford’s Councillors get a chance to vote on the rate of Local Property Tax (LPT) for the year ahead. It’s a rare enough opportunity for them to engage in a public vote that will either increase or decrease the amount of money in your pocket. If you’re not familiar with the process, I’d be delighted to explain it to you.

The LPT is an annual tax charged on all residential properties in Ireland. It came into effect in 2013 and is collected by the Revenue Commissioners.

Every year, the tax resets to the Government’s base rate and local councillors get to decide whether or not the tax increases or decreases by up to 15%.

Every year, Chief Executive Michael Walsh requests an increase, usually the full 15%, because he obviously wants as much money in the council coffers as he possibly can. No surprises there.

For the first two years of its existence, the councillors rejected requests from the Chief Executive to increase the tax and it remained at the base rate. Then, in 2017 it was increased by 2.5%, and the following year it was once again increased by 2.5%. And then, in 2019, something unusual happened.

As you may or may not know, votes in the Council are decided by pacts. After each election, depending on what parties got the most councillors elected, a pact is formed.

There are 32 councillors on Waterford City & County Council and most of the time Fianna Fáil and Fine Gael amalgamate their voting strength, sometimes with the help of the Greens or Labour, to ensure they have the power to outvote the more left wing parties, such as Sinn Féin.

However, in 2019, a new pact was formed, leaving Fianna Fáil and Fine Gael shut out for the first time ever.

However, for reasons only they can explain, they actually increased it again by 2.5%. Of course, they tried to spin it, by telling the public that they were leaving it the same as the previous year, but as we all know at this stage, it resets to the base rate each year so they had a chance to either leave it at the base rate, increase it, or decrease it.

The records will always show that Sinn Féin voted to INCREASE the tax and Fianna Fáil and Fine Gael, relishing the prospect of not having to make the decision for once, proposed to decrease the tax, knowing full well that they didn’t have the votes to get it over the line.

The reason I’m explaining this so thoroughly is not to bore you, but to show you what goes on behind the scenes. You need to ask questions and look beyond the social media platitudes.

After the 2019 LPT vote, the pact of Sinn Féin, Labour, Greens and some independents fell apart because they were unable to pass a budget.

When faced with the difficult decisions that come with passing a budget for a year – which inevitably involves tax increases – Sinn Féin couldn’t do it. Their local councillors have spent so long giving out about FG/FF and taxes, that the thought of them raising even one, was too much for them. The thought of being unpopular with their adoring followers was simply too much to take. Now, if you’re a Sinn Féin fan, you probably think this is brilliant – ‘More power to them for refusing to increase taxes’, etc. But this is what Governments have to, this is what pays for public services.

I don’t have any party allegiances, and I praise and criticise in equal measures, but I can never forget that Sinn Féin, the party on the sidelines, had a chance to step on the pitch in 2019 and score a very important goal for their voters. But they didn’t. Ultimately, they chose to sit back down in the stands where they’re seemingly most comfortable.