Déise have a week to regain their mojo 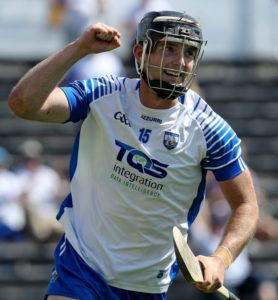 GAMES can pivot quicker than a Boris Johnson hot take. Take yesterday’s 54th minute at a scorching Nowlan Park, as Dessie Hutchinson rifled the ball beyond Enda Rowland to seemingly send Waterford five points clear in their Round One All-Ireland Senior Hurling Qualifier.

However, referee Liam Gordon thought otherwise, penalising Stephen Bennett who had released the Ballygunner man for his role in the goal that, ultimately, never was.

The travelling Waterford support, perhaps already exasperated by the manner in which Laois has chipped away at the Déise’s eight-point interval lead, were finding the second half even more of a challenge than the searing Kilkenny heat. From a Championship perspective, even Factor 50 didn’t feel like an adequate safeguard as a match which looked home and hosed by the midway point transitioned into an unlikely and utter nerve shredder.

From the resulting free, sent long and deep by the outstanding Rowland, Charles Dwyer clutched the sliothar, releasing substitute Ciarán Comerford, who rifled the ball beyond Championship debutant Shaun O’Brien. Laois 2-17 Waterford 1-19, just 19 minutes after the score had read 1-16 to 0-11 in the Déise’s favour, was an incredulous as the persisting Mediterranean conditions.

From a purely hurling perspective, the Laois rally was magnificent, a far cry from what Cheddar Plunkett’s men had produced in their 20-point Leinster Championship reversal to Wexford.

In Seán Downey at number 3, Podge Delaney at right half-back and the inventive offensive trio of Paddy Purcell, ‘Cha’ Dwyer and PJ Scully, Laois possess players of real quality. And while there’s no escaping the fact that Waterford didn’t press home their half-time advantage, Laois, in their third run-out of the campaign, produced their best hurling of 2021.

Yesterday, a week on from their fine win over a rejuvenated Antrim, Laois also had the more settled side, 13 of whom had started in Parnell Park the previous Saturday.

Liam Cahill hadn’t shied from wielding the axe in the wake of the Clare defeat, no doubt hoping that his five changes would help Waterford regain the form demonstrated in the League win over Limerick. And the initial signs looked good, with Patrick Curran landing an early brace to ease his side into a three-point lead after three minutes. The gods even shone on Waterford courtesy of Kevin Moran’s 14th minute goal, whose shot deflected off Donnchadh Harntett to deceive the by-then off-balance Rowland.

By the first water break, Waterford were 1-8 to 0-4 clear and ought to have been driving for the finish line with the foot firmly on the accelerator. Yet over the course of the following 39 minutes, last year’s All-Ireland finalists added 0-11 to their tally, during which time Laois tagged on 2-13. And when Comerford found the net, thoughts of that 1993 Munster Championship reversal to Kerry were difficult to shake off. The shock was well and truly on.

But to Waterford’s credit, even if they weren’t hurling with the fluency we’ve grown accustomed to under Liam Cahill, during the final quarter, they did not panic. And in the closing 19 ‘squeaky bum’ minutes (plus stoppage time), the Déise outscored Laois by 2-4 to 0-4, with goals by Patrick Curran and Stephen Bennett ultimately proving decisive. 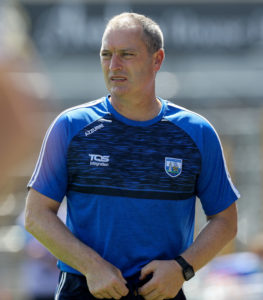 And perhaps this is where the benefit of pausing to reflect on a match after a night’s sleep as opposed to hastily arranging an ‘on the whistle’, teeth-gnashing analysis piece comes into play.

This was a starting XV which had never played a Championship match together before, minus a fully-firing Jamie Barron and the injured Kieran Bennett. Dessie Hutchinson, whose first touch lacked its typical crispness yesterday, still put those ‘yips’ to one side only to see his well-taken goal disallowed. This run-out may well benefit Hutchinson & Co come next week’s meeting with either Galway or Cork.

Austin Gleeson, outstanding in the air yesterday, will have been frustrated with some of his ‘as láthair’ efforts, so too Stephen Bennett on a day when Waterford struck a worryingly high 18 wides.

And for all of Waterford’s undeniable shortcomings yesterday, they still won by five points against opposition they overcame by not much more (eight) when last they met in the Championship back in 2015.

Perhaps, in a third time lucky sense, next weekend will see Waterford regain the mojo which propelled them into Munster and All-Ireland Finals only a few short months ago. And while there’s some doubt about whether they can strike gold again, I think this group has still earned the benefit of the doubt. Things can only get better. Right? 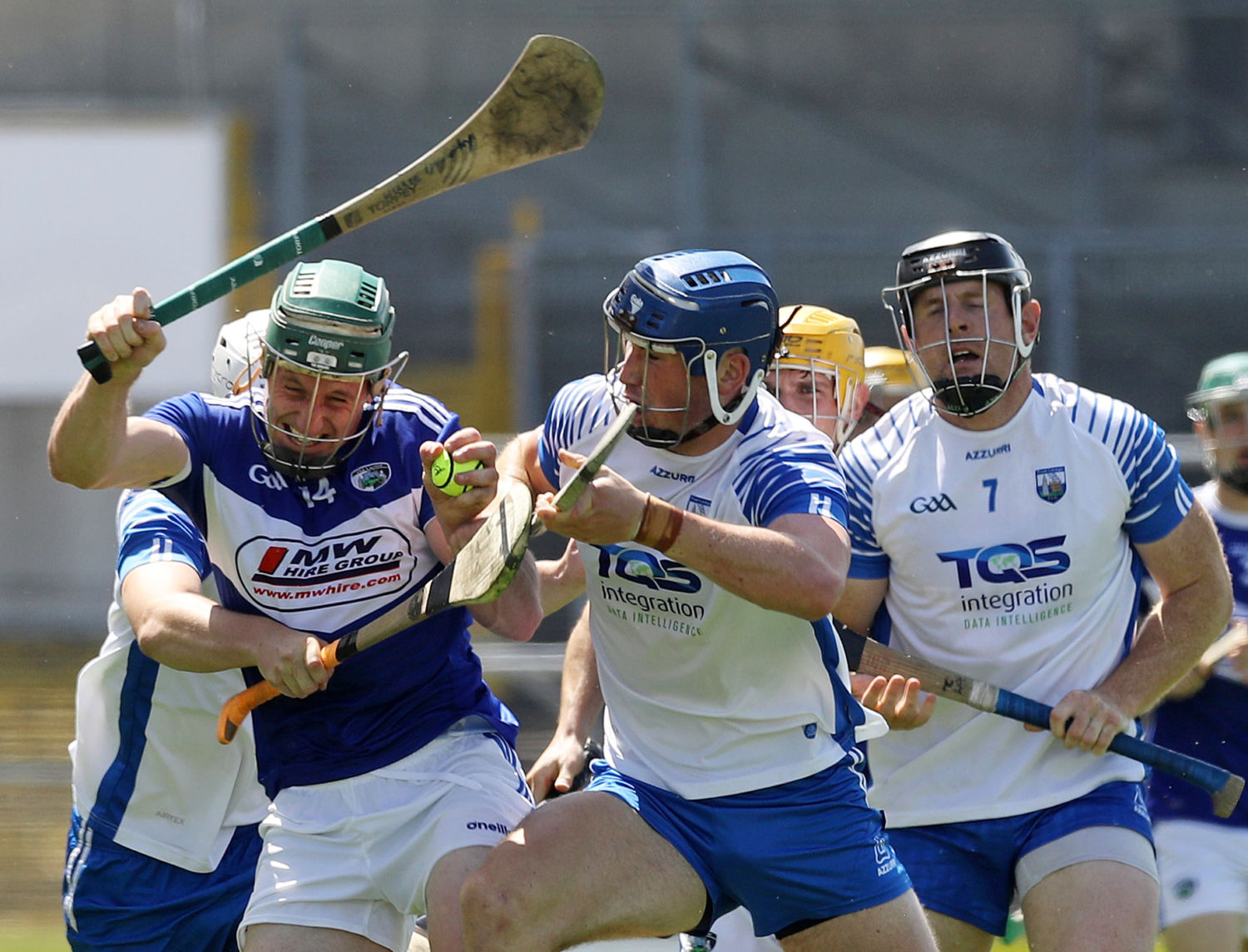