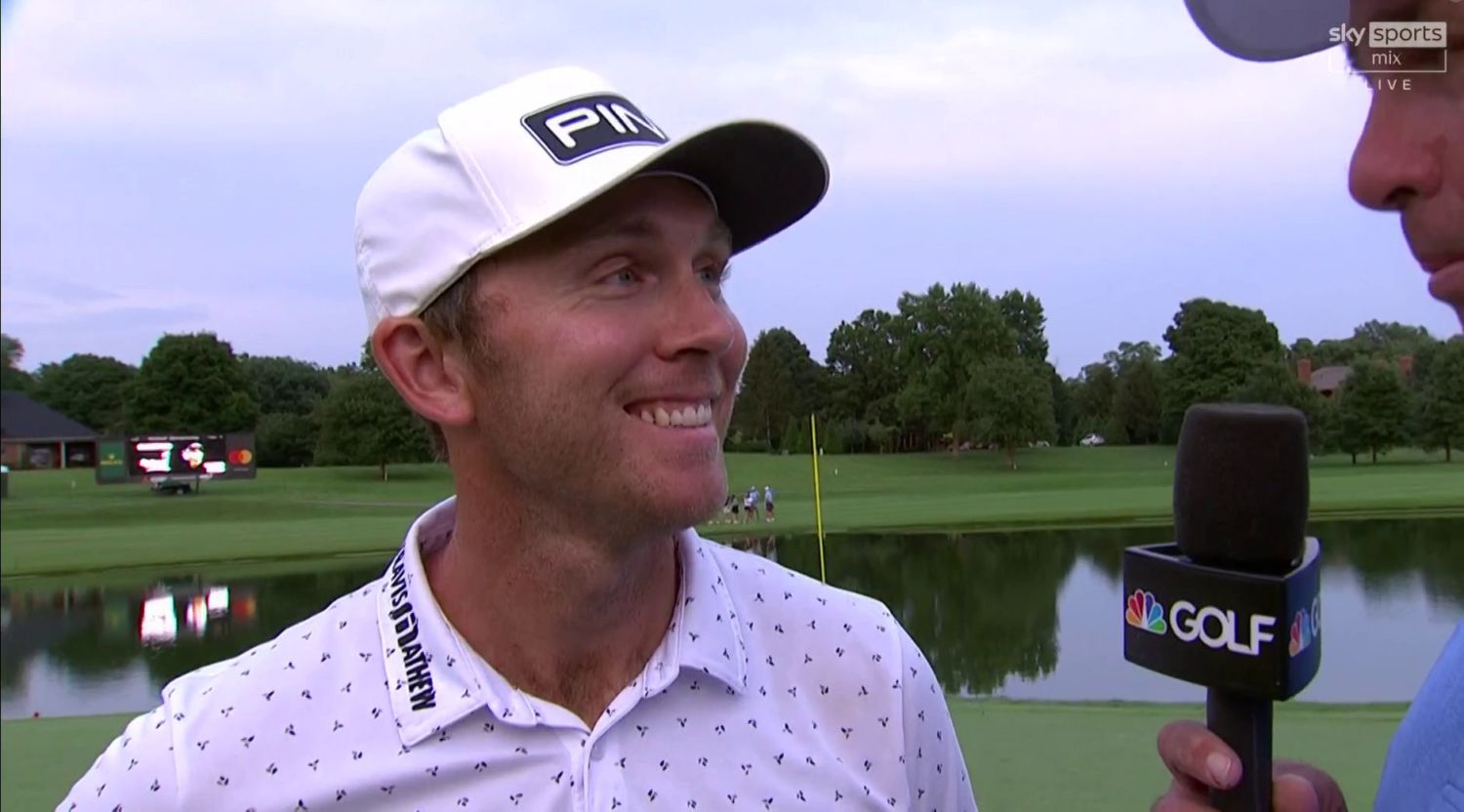 Waterford’s Seamus Power (pictured above) is a winner on the PGA Tour…..

The Touraneena man has just won his first PGA Tour title by winning the Barbasol Championship in Kentucky on the sixth Playoff Hole.

After a brilliant run of form of late, the West Waterford man came into this week as favourite to lift the title and he obliged in style.

It didn’t look good for Seamus when his putt somehow lipped out on 17 but a birdie on 18 saw him reach the clubhouse with a score of -21.

JT Poston looked to be cruising as he held a three stroke lead entering his final holes but a double bogey and a bogey saw him finish on the same score as Power and so a playoff was needed.

Power chipped in on the first playoff hole and it was nip and tuck after that until Poston found the water on their sixth playoff hole, handing the advantage to the West Waterford GC member and he didn’t disappoint.

This is a game changer for Seamus. He is now guaranteed his full playing rights for the next couple of seasons and will be at the Tournament of Champions, the Players Championship and so many other events as a result of this win.

It has been a long and rocky road for the 34 year old Déise man but now it’s all worth it as he’s a PGA Tour winner, joining the likes of Padraig Harrington, Rory McIlroy, Shane Lowry and Graeme McDowell….

Well done Seamus….we are thrilled for you. 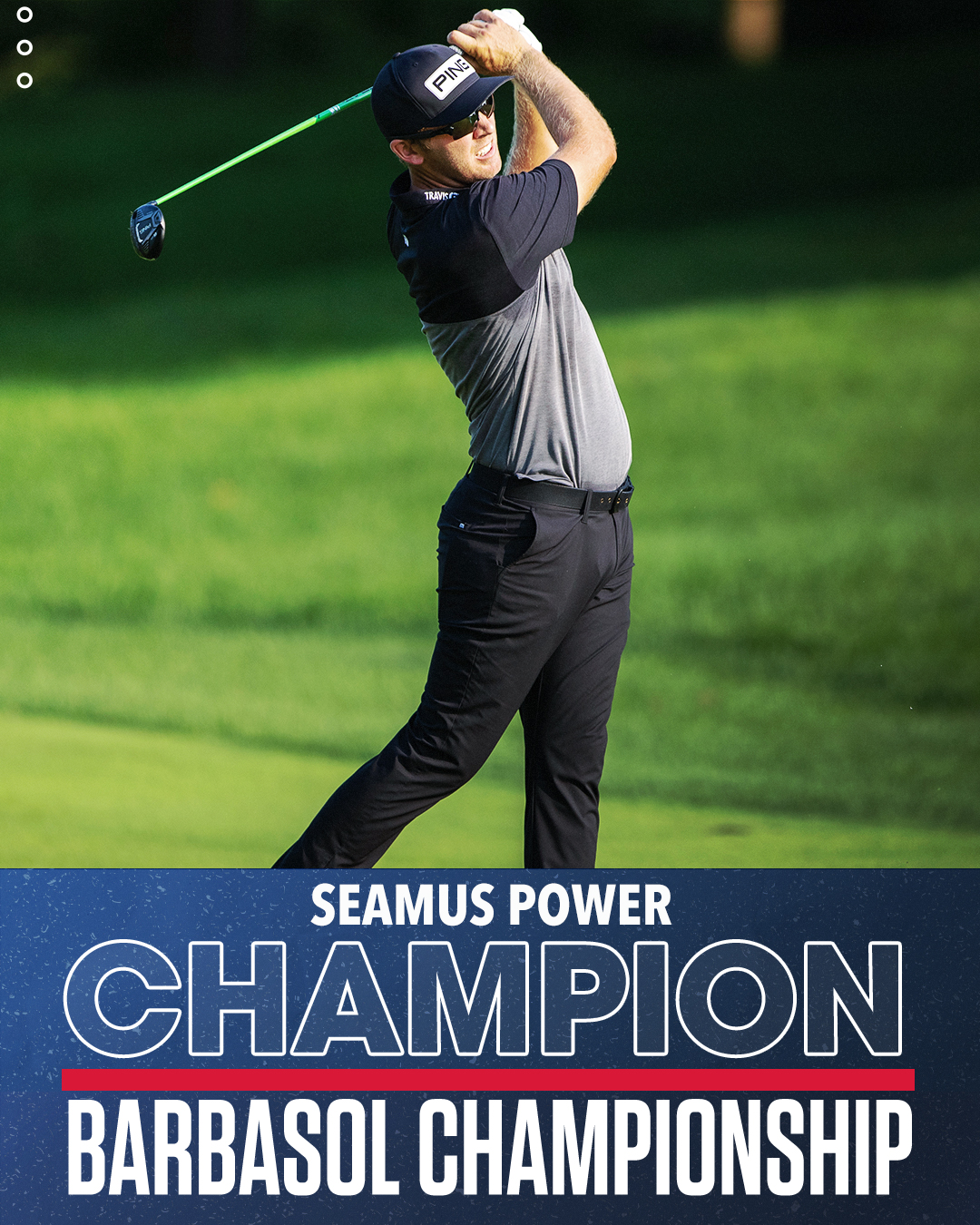