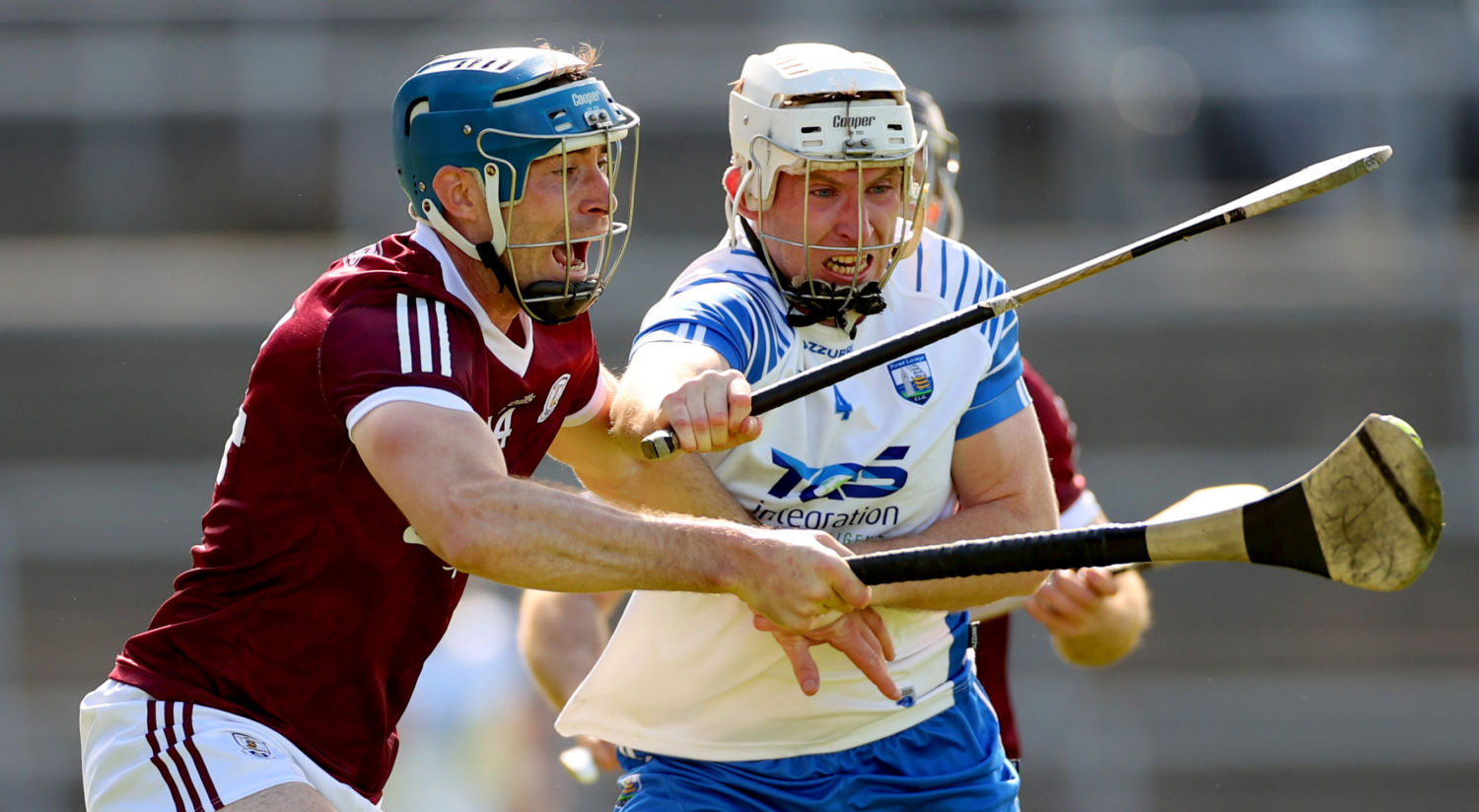 Waterford’s Shane McNulty is tackled by Galway’s Conor Cooney during their recent NHL clash in Salthill. The two counties will meet in the SHC qualifiers on Saturday. Photo: Inpho.

The Waterford senior hurlers will take on Galway in the second round of the All-Ireland SHC Qualifiers next weekend after the draw was made this morning on RTE Radio One.

It will be the first championship meeting between the sides since the 2017 All-Ireland Final which the Tribesmen won but done through the years Waterford have enjoyed the better of the championship exchanges with the Westerners.

Waterford come into the game, set to be played on Saturday at a venue to be decided later, after a very hard earned win over Laois in Nowlan Park while for Galway it’s a first game in the 2021 qualifiers after their Leinster SHC semi-final defeat to Dublin.

The sides met in round four of the league this year in Salthill and the home side came out on top on a scoreline of 4-28 to 3-23.

In the other game in this round of the qualifiers, Cork will face Clare.