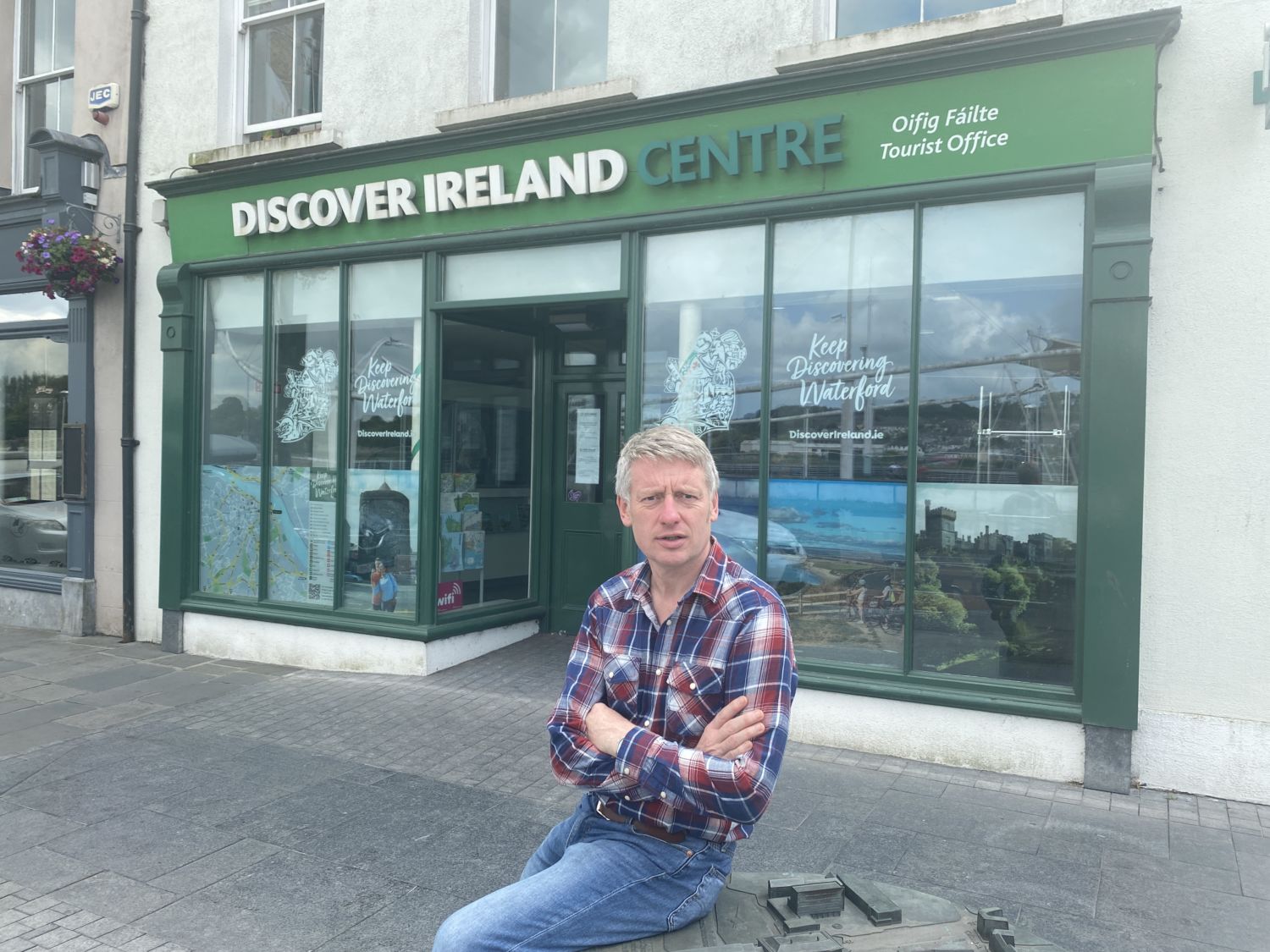 IT is a slap in the face to Waterford’s exemplary strides forward in developing an outstanding tourist offering that Fáilte Ireland would deem it sensible not to open our city’s tourist office this season.

It is ironic that government ministers considered it appropriate to smile for the cameras in Waterford only a short few weeks ago for the opening of the two latest museums to take pride of place in the Viking Triangle. Minister for Finance Paschal Donohoe opened the Irish Silver Museum in Waterford on June 24 and Minister of State for Heritage, Malcolm Noonan opened the Irish Museum of Time on June 14, both outstanding additions to Waterford’s cultural and tourism offering.

‘The Benjamin Franklin saying, ‘By failing to prepare, you are preparing to fail’ comes to mind’

Fáilte Ireland’s decision smacks, at best, of a clear lack of joined up thinking, or to the more cynical another glaring indication of the centrally-held ambivalence to Waterford’s interests – tourism offices in 10 other locations across the country have been open since June 2.

Fáilte Ireland’s excuse as to why it has chosen not to reopen its Discover Ireland tourist office on the Quay in Waterford – as given to Cllr Jason Murphy, pictured, who has been querying the issue – was a ‘low projected footfall’. The Benjamin Franklin (one of the founding fathers of the U.S.) saying, ‘By failing to prepare, you are preparing to fail’ comes to mind.

It is demoralising for all the businesses in Waterford, in particular those in the hospitality industry – our hotels, guesthouses, restaurants and pubs, which have endured and suffered throughout the pandemic – that Ireland’s National Tourism Development Authority would be so dismissive of our crucial tourism ‘shop-front’.

Meanwhile, up the road in Kilkenny their office has been catering to the public for almost seven weeks now. In fact, it reopened the very same day as hotels were permitted to once again take guests on June 2 and in time for the return of outdoor dining on June 7.

Waterford deserves answers, and the ‘open’ sign back in situ.

Who’s for a pint!

The decision by 19 locals in Rathgormack to save their Waterford village pub by purchasing it to the tune of a generous €12,000 each is a fantastic example of a community that values its people, its cohesion. It is not a small matter – to have the wherewithal to come up with the idea in the first place, work collectively to bring it to fruition, from a property purchase and pub licence point of view, to the daunting task of creating a viable business and putting that all into action. It is an outstanding example of a community that knows it is stronger together than apart. They should be applauded, and we wish them the very best as they get ready to pull the first pints in what will hopefully be the start of something really special in the Comeraghs.