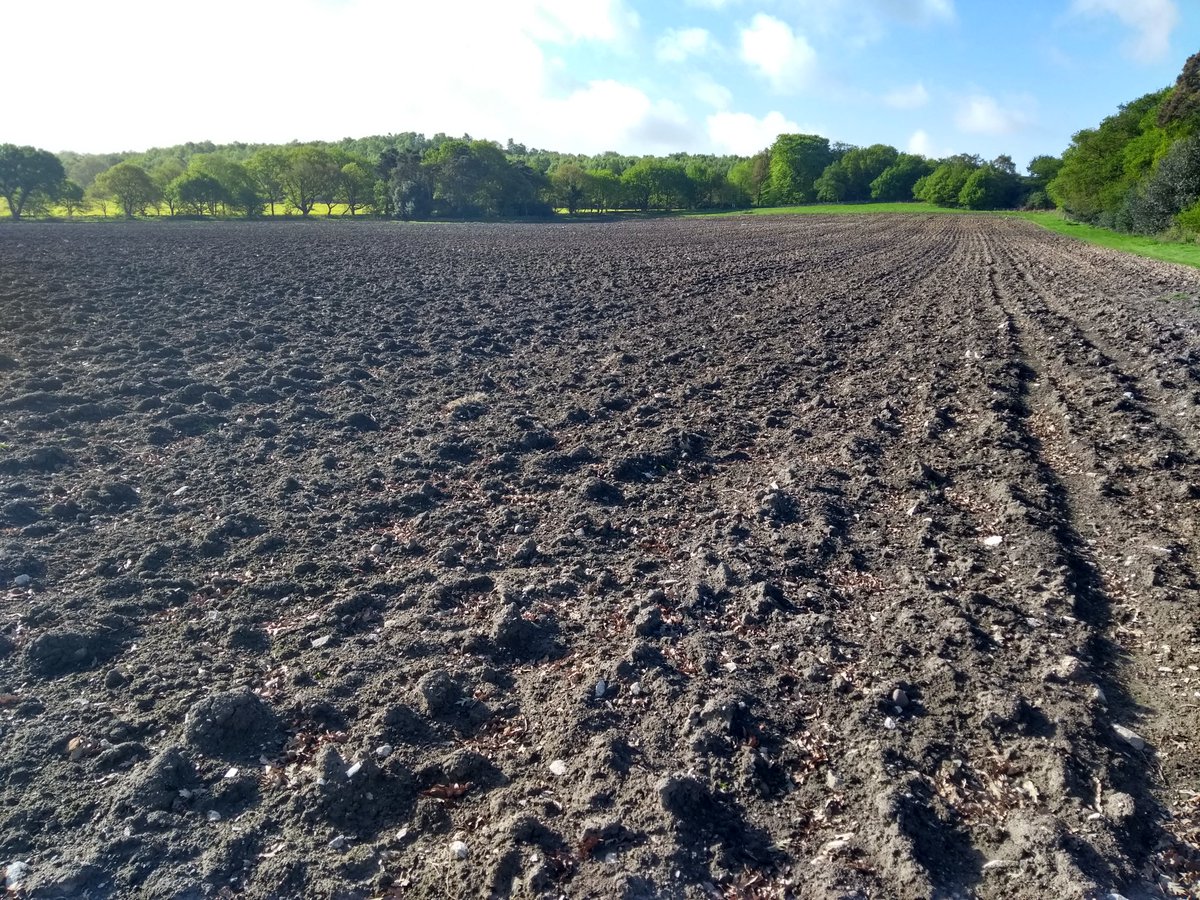 THE lazy hazy days of summer. We long for them every year. Whether it involves a trip abroad or a staycation, the lure of a bit of a break and some well-earned R and R is part of our DNA. Given the present world circumstance I’m in no rush however to go any further than a few miles and have decided I will not be jetting off to foreign climes anytime soon. I have little or no desire to go abroad right now and am hugely thankful that two years ago this month, I had the opportunity to spend a week or so in New York City. I like travel but just now it doesn’t appeal to me and while the world is in this state of flux, I’d much rather be in Ireland thank you very much.

For those like me who are staying put, hopefully they have enough energy in the tank to keep the kids occupied and or entertained during the summer. Best scenario for some would be if their teenagers manage to bag themselves a summer job. This could solve a lot of aggravation and be greatly beneficial for the youngsters.

‘World Cup ‘78 was in full flow, and I took in as much of the action from Argentina as I could when I got home from my tour of duty each day’

I look back at my own summers as a kid and remember them generally as being full of either fun and activity or on the other hand on occasion, a bit boring and tedious. I was never one for looking for work, preferring instead to play football, lounge around at home or gallivant around Dungarvan with a buddy or two. My folks never particularly pushed me to get a summer job so I didn’t really bother.

One year though was a wee bit different. We were just breaking up for the holidays from 2nd year CBS in Dungarvan in 1978 when Brother Nevin entered the classroom one afternoon and informed us that a local farmer had contacted the school and asked if they could put it about that he was looking for a few lads to do a couple of weeks work on his land. We were duly informed it involved land reclamation of some sort up the mountains and the job entailed picking stones. Payment would be a handsome £5 per day. A few hands went up and I, along with some other lads, was chosen. So, I signed up for my very first summer job.

I am always amusingly reminded of it when I watch the film The Shawshank Redemption and the scene comes up where the prisoners are being selected for tarring a roof during a hot summer. For us in the summer of ’78 the daily slog included following after a supposedly slow-moving tractor and, with both hands, scooping up the loose rocks and stones and dumping them into the attached trailer. Not the most enjoyable way to spend a warm summer day to be honest, but we had a lot of great banter going and it really was a good bit of craic. One day we had a different tractor driver and he blatantly had no regard for how quick he was going as we struggled manfully to keep up his ridiculous pace. Man versus machine indeed. I seriously took a dislike to him. One day I had the misfortune of dropping a decent sized rock on my thumb which led to a blackened nail that subsequently fell off. The joys of hard graft.

The time of day I most looked forward to naturally was knocking off and getting our lift back in to Dungarvan. However, the lunchbreaks were enjoyable as we unwrapped our tin foil and devoured the eagerly awaited sandwiches therein. We had a spell to sit down in the lovely outdoors, lapping up some of the countryside air and we exchanged all kinds of stories, gossip, and jokes. I recall that World Cup ‘78 was in full flow around that time, and I took in as much of the action from Argentina as I could when I got home from my tour of duty each day.

I vividly remember the relief one day on the mountain when we had a drop of rain to contend with, thus making the grind less tiring as we were not as hot and bothered and the dust wasn’t rising up in our faces every other minute. It was a blessing we appreciated and made the day fly by all the quicker.

As you can imagine, a bunch of young lads all together day in day out for a couple of weeks, the conversation would invariably turn to girls now and then. I could never divulge any intimate information of course. What happens on the mountain stays on the mountain. I can tell you though that the nicer of the two tractor drivers said one day in response to some quip or comment about the fairer sex, “Those that talk about it are usually the ones that don’t get it”. That certainly put said stone picker in his place much to the amusement of the rest of us.

As well as some of my classmates from the school, there were a few other lads who had signed up for the duration and we all got along well. I can only imagine how horrible the experience might have been if we had a few undesirable characters in the fold. Working anywhere at any endeavour is a joy when everyone mucks in and makes an effort to get on with others.

Recently in Dungarvan I saw the “nice” tractor driver.  I said hello and he acknowledged me. He possibly knows me from the radio but if by chance he happens to read this, I’d like to say he made our tenure on that rocky patch of land a lot more bearable than it might otherwise have been. He partook in the craic but always made sure we got the job done and in good time. Top man and fair play to him.

Memories of those long gone sweaty, tiring but fun days on the mountain in the summer of 1978 will stay with me for as long as I live. If you have bored teenagers on your hands, maybe a bit of toil might be just the trick.