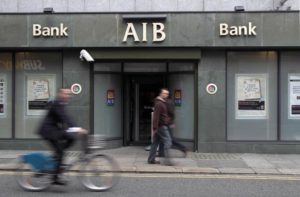 AIB has announced that it will be amalgamating 15 of its branches this autumn following the completion of a strategic review of its network. The bank said the majority of the amalgamations are in “urban and suburban locations”, mostly in Dublin and Cork and that the average distance to a receiving branch is 2.2km.

Waterford people will be relieved to hear that none of the branches in the city and county will be affected. The changes will begin in September and here is a full list of the branches affected: