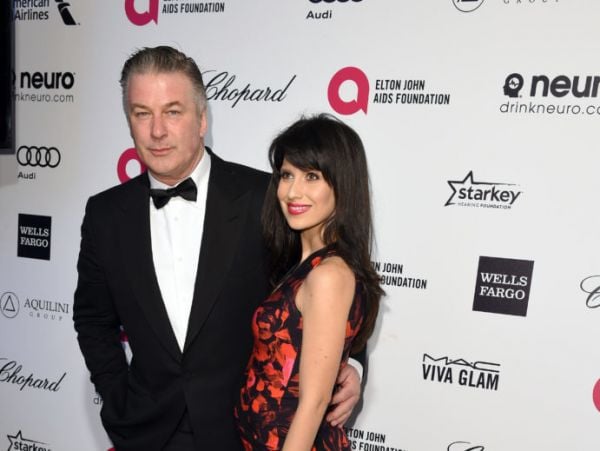 Hilaria Baldwin has dismissed claims she is not the biological mother of her newborn child.

The yoga instructor and influencer welcomed the birth of daughter Maria Lucia earlier this year with her Hollywood actor husband Alec Baldwin.

According to reports, she was targeted online by trolls who said questioned whether she is the biological mother of the child.

Alongside a picture of her newborn daughter Lucia, Baldwin wrote on Instagram Stories: “I know… I know, sleuths….my skin is darker and my kids’ is lighter.

“Yes, they are mine.

“Trying to keep up with all these ideas…I have to say: you have quite a bit of time on your hands.”

The couple are also parents to sons Romeo, Leonardo, and Rafael, as well as daughter Carmen.

In 2019, the couple suffered a miscarriage four months into the pregnancy. They had already lost another child earlier that year.