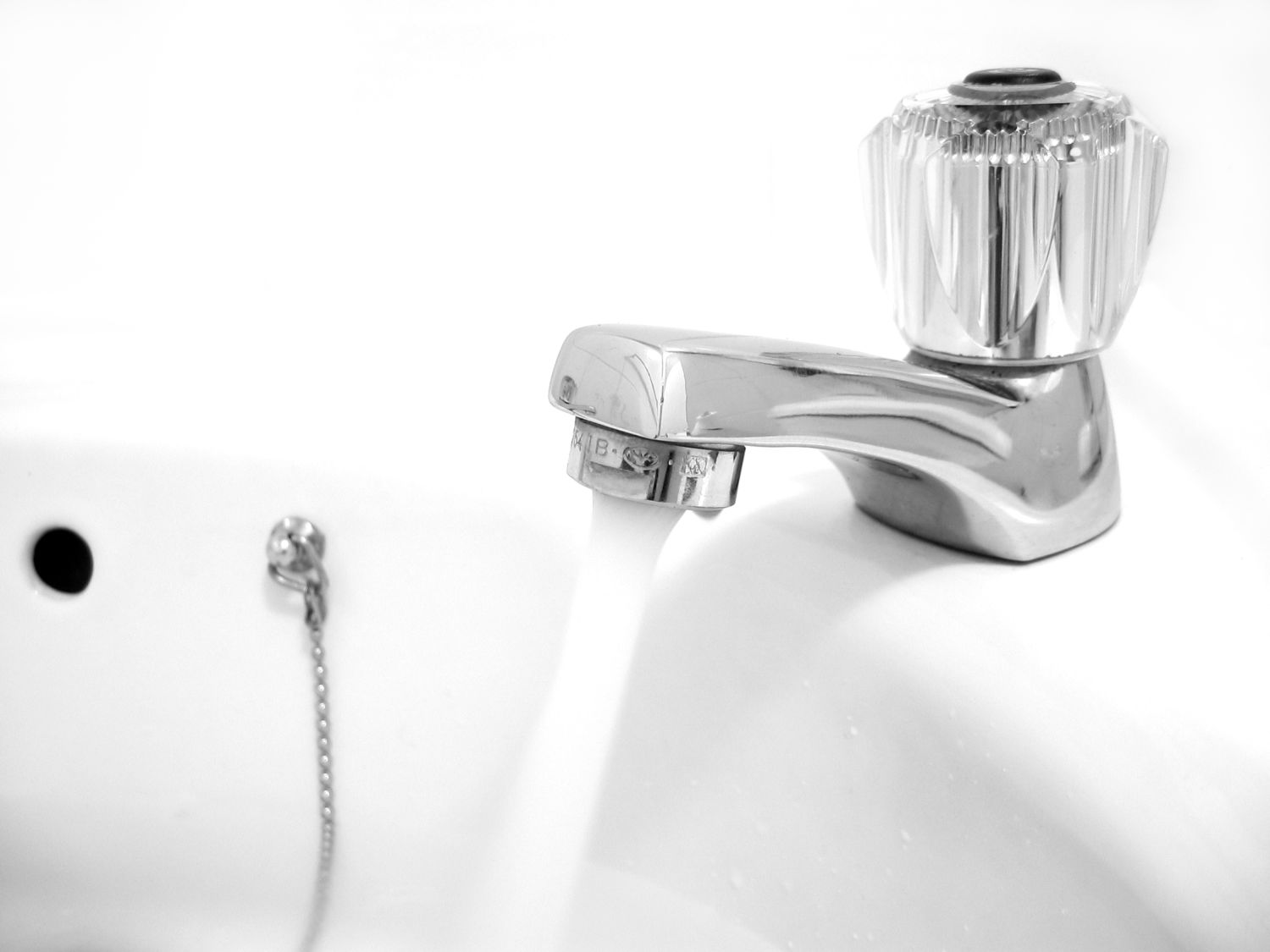 AN urgent requirement for water in a number of areas in rural Co Waterford that have been days without an essential supply looks set to be answered with news that a tanker will arrive this evening.

During today’s Comeragh District Council meeting, Cllr Seanie Power (FG) explained how Ballymacarbry, Fourmilewater and surrounding areas have been without water for the past two days.

Giving credit to Waterford Council staff, Cllr Power said they are doing their utmost to get supply to the houses. However, he said, “There’s still huge problems getting some of the places and I’ve spoken to a number of people over the last few days, and there’s even those who have farm animals that haven’t had water,” he said, while calling for a tanker of water to be delivered to fill the reservoir.

According to the Councilor Irish Water’s move to disconnect smaller supplies and add them to a larger supply has proven to have been a “really bad idea”. He added that springs haven’t dried up yet on his farm, which means a drought hasn’t set in yet. “I’d say conditions are going to deteriorate out there…water needs to be brought out there as a matter of urgency at this stage,” he said.

Cllr Power also made a point of saying that people can’t apply for a grant to sink a well if the public supply is nearby, but he added that it would take the pressure off the reservoirs.

Director of Services, Housing, Community and Emergency Services, Ivan Grimes spoke with Director of Services for the Environment Fergus Galvin and both acknowledged the seriousness of the situation of reduced supply affecting a number of areas. Mr Galvin advised that Waterford Council is working closely with Irish Water to identify options. Mr Grimes later confirmed that a tanker will be making its way to Ballymacarbry this evening at 6pm. Meanwhile, he advised that water supply for Ballylaneen/ Kill will be restricted from 11pm to 7am starting tonight in order to conserve water as the supply is under pressure.