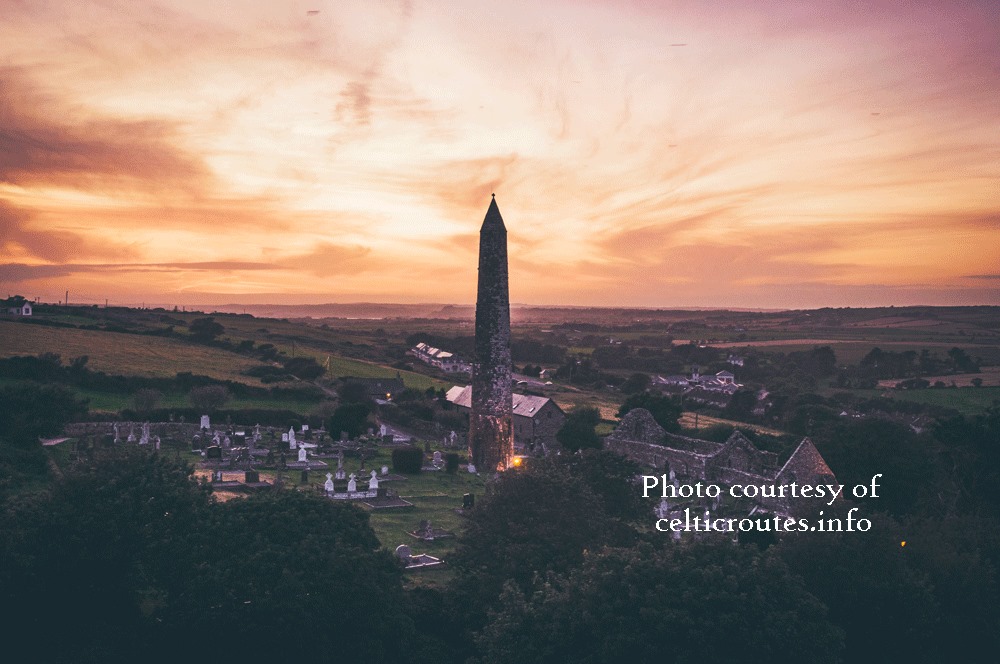 RECREATIONAL tourism in West Waterford received a boost with the news that St. Declan’s Way has been officially approved as a walking trail by Sport Ireland.

The entire walking trail from Cashel to Ardmore is now fully signposted, waymarked and insured.

The newly-opened walking trail, which pays homage to St Declan, is a mixture of quiet country roads and laneways, farm and forest tracks, riverside and seaside walks and the Knockmealdown mountains. At 115km in length, the linear trail takes around five or six days to complete and it is waymarked in both directions. Walkers pass many historic places on their trek, including the Rock of Cashel, Cahir Castle, Lady’s Abbey, Mount Melleray Abbey and Lismore Castle.  The highlight and final destination is St. Declan’s monastery and resting place in Ardmore.

The addition of St. Declan’s Way to the National Trails Register follows a detailed inspection by Sport Ireland in June. Reaching this milestone was the culmination of many years’ work by the St. Declan’s Way Management Committee, a voluntary group with representation from communities along the trail. More than 40 landowners gave permission for the trail to pass through their lands. Waterford LEADER Partnership, South Tipperary Development CLG, Waterford City & County Council and Tipperary County Council worked closely with the committee to bring the project to fruition. The Department of Rural & Community Development, under the Rural Recreation Fund, and the Tomar Trust provided vital funding. Other agencies including Fáilte Ireland, Munster Vales and Coillte Teoranta lent their support.

Approval is timely given that the saint’s feast day falls at the end of this week on July 24.

Further information on St. Declan’s Way, including maps, can be found online on www.stdeclansway.ie and also on the Sport Ireland website www.sportireland.ie