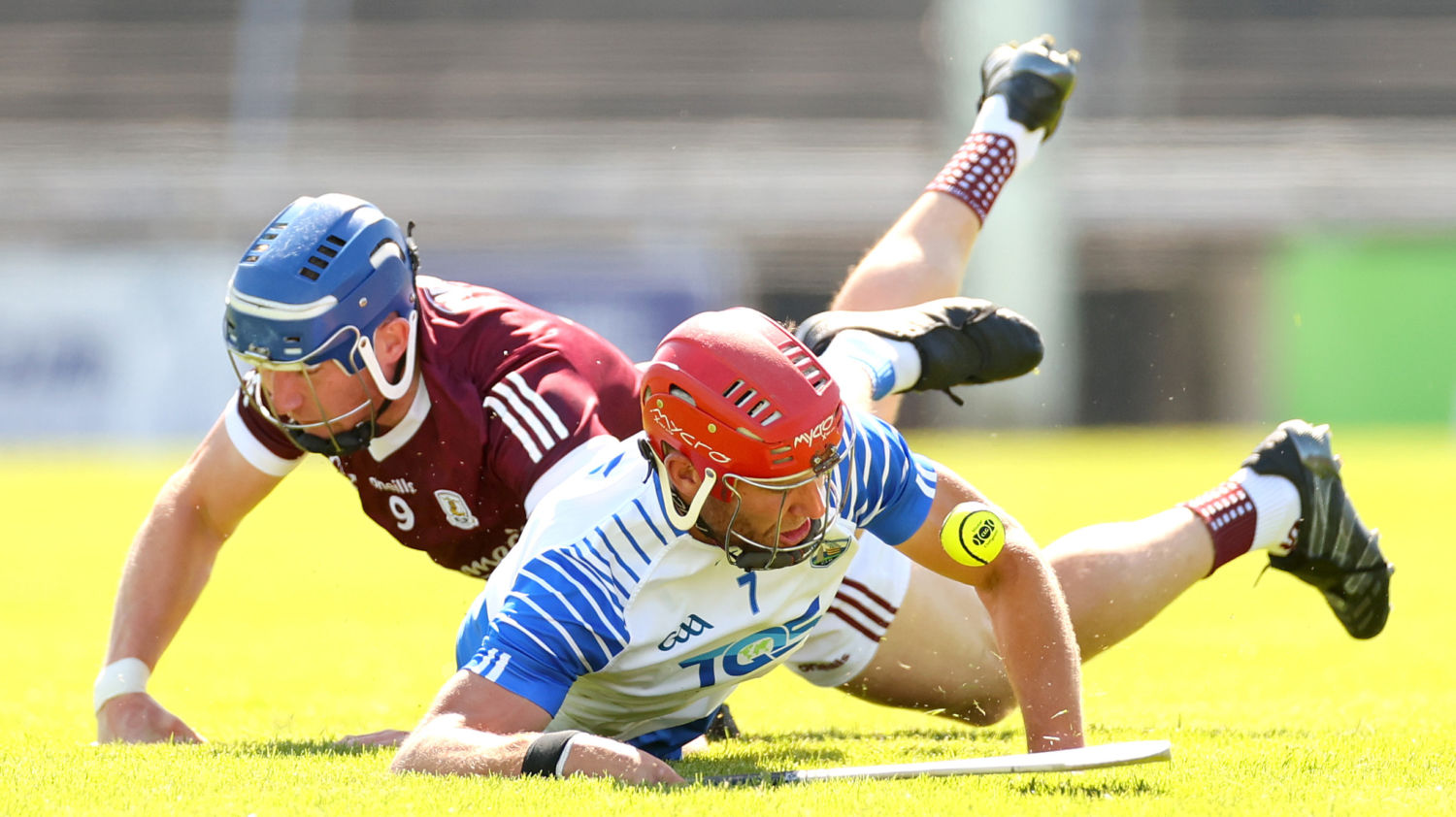 There was better news for Waterford hurling fans this evening as it was confirmed that the attendance for Saturday’s Waterford v Galway clash in Thurles has been increased from 500 to 4,400.

3,500 people will be permitted to attend the meeting of Cork and Clare at LIT Gaelic Grounds. The game throws in at 4:30pm, while the Waterford game is at 2pm.

The increased capacities were confirmed to the GAA today by Minister of State for Sport Jack Chambers.

Earlier this week, the counties had been informed by Croke Park that capacity for the two games was set at 500 as approval for larger crowds had not yet been forthcoming, but that has now changed.

The two qualifiers were fixed for separate venues in the hope of attracting more supporters.

A crowd of 3,500 was permitted for last weekend’s first-round hurling qualifier between Laois and Waterford at UPMC Nowlan Park, while 4,000 was let through the turnstiles in Thurles for the qualifier clash of Clare and Wexford.