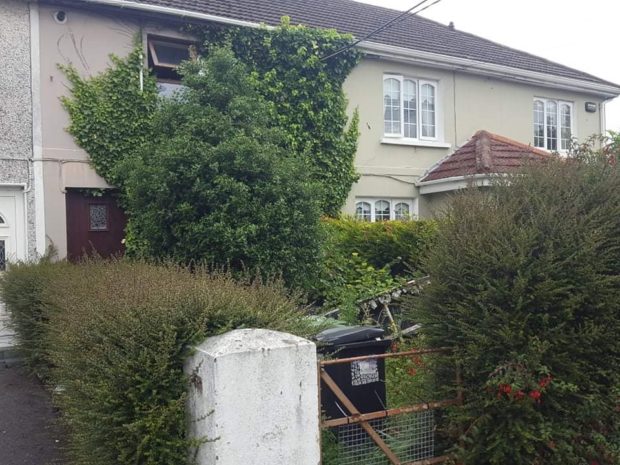 A LOCAL councillor has criticised Waterford City & County Council for not monitoring and maintaining the homes of some of their local authority tenants.

Cllr Jason Murphy told the Waterford News & Star this week that he is regularly contacted by the neighbours of some of these tenants who are “frustrated” by the state of these homes.

“The council is the biggest landlord in Waterford and the vast, vast majority of council tenants are exemplary householders who take pride in their homes and are fantastic neighbours,” Cllr Murphy said. “Unfortunately just as is the case with a private dwelling there is a cohort who for whatever reason can’t or won’t maintain their properties, leaving them unkempt, overgrown and often strewn with rubbish. These ‘neighbours from Hell’ can destroy estates causing untold problems for their communities.”

Cllr Murphy pointed out the fact that neighbours can complain about houses that are privately rented to landlords or the Residential Tenancies Board (RTB).

“Unfortunately, if you live in a council estate or your neighbour is a council tenant this course of action is closed to you as council housing is not subject to RTB oversight,” he said. “This is having a hugely negative impact on many communities – both social and private – as the Council seem to be either unable or unwilling to do anything meaningful to address this issue. Ultimately, if the council can’t force their tenants to maintain their homes to a minimum acceptable standard, then the onus is on them as the landlord to step in and take control just as is the case in the private sector – it’s the least that communities should expect both social and private.” 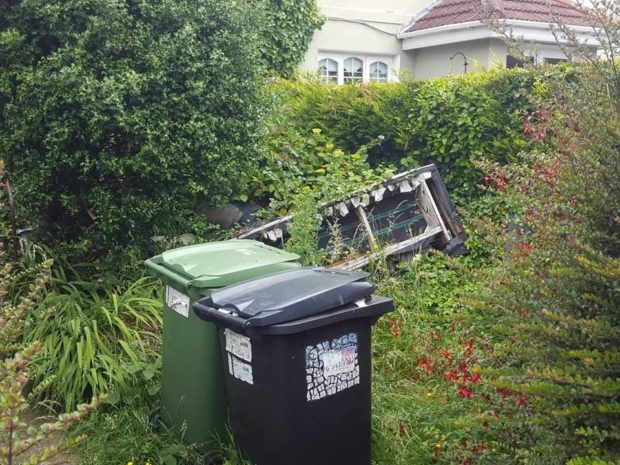 In recent weeks, the Waterford News & Star photographed some gardens that Waterford City & County Council are landlords for and they leave a lot to be desired. One neighbour in Lismore Park said that they have complained multiple times to Waterford Council but “nothing has ever been done”.

“We have sent emails and we have sent photographs and the most we get is an email to say that it will be ‘followed up’,” the neighbour said. “Not once has a member of Waterford City & County Council ever visited the house in question.”

Cllr Murphy said that it was clear that the Council were “poor landlords”.

“Regrettably our council is failing miserably to address this scourge in any meaningful way,” Cllr Murphy said. “It’s disappointing because as the largest landlord in the county they have a responsibility not only to their tenants – those who respect their homes and those who do not – and their neighbours.”

The Waterford News & Star contacted Waterford City & County Council for comment and one was received after the time of going to print.

“The Councils environment dept are provided with the powers and legislation to deal with hoarding waste , littering and bin presentation regardless of the premises being a Council house, private rented or privately owned, separately the tenancy agreement covers the issue of maintaining the gardens/yards and our estate officers and welfare officer typically engage with tenants to resolve same.”