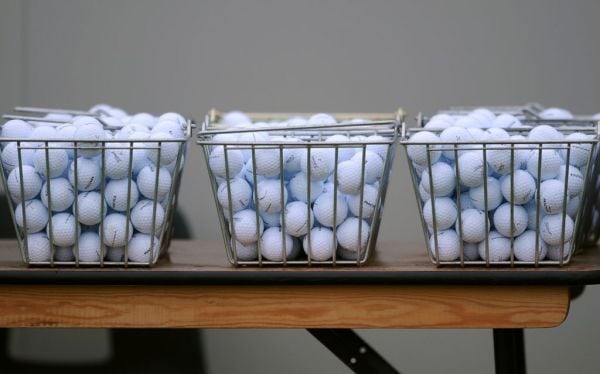 A case against two politicians and two hoteliers on charges of breaching the Covid-19 regulations after allegedly organising the controversial Oireachtas Golf Society dinner last August in Galway has been adjourned.

The accused were all represented when the case was called so were not obliged to attend the first hearing.

They have each been charged with a single charge of organising or causing to organise an event in contravention of Section 31A of the Health Act 1947, as amended to limit the spread of Covid-19.

The alleged offences relate to a dinner which took place at the Station House Hotel on August 19 last year that was attended by 81 people.

They each face fines of up to 2,500 euro and up to six months in prison, if convicted.

Deputy Grealish, of Carnmore, was the Golf Society’s captain, while Mr Cassidy, of Castlepollard, Co Westmeath, was its president.

Solicitor for Mr Cassidy, JJ Mannion, asked for a production order disclosing the evidence against his client during the five-minute hearing at Clifden District Court.

Barrister John Berry, acting for the prosecution, said, if the case was going for hearing, it would take three days.

Judge Marie Keane agreed to adjourn the four cases until October 28 for mention when the four accused will indicate how they will plead and for a date to be fixed if it goes to hearing.

The public backlash over the event led to the resignation of then agriculture minister Dara Calleary, while a number of other Fianna Fail and Fine Gael senators lost the party whip.

They have since been reinstated.

Mr Justice Woulfe insisted his actions did not warrant him losing his job.

Former chief justice Susan Denham carried out an investigation into the “golfgate” episode and found the judge’s conduct did not justify calls for his resignation.

The Oireachtas Golf Society has since been disbanded.