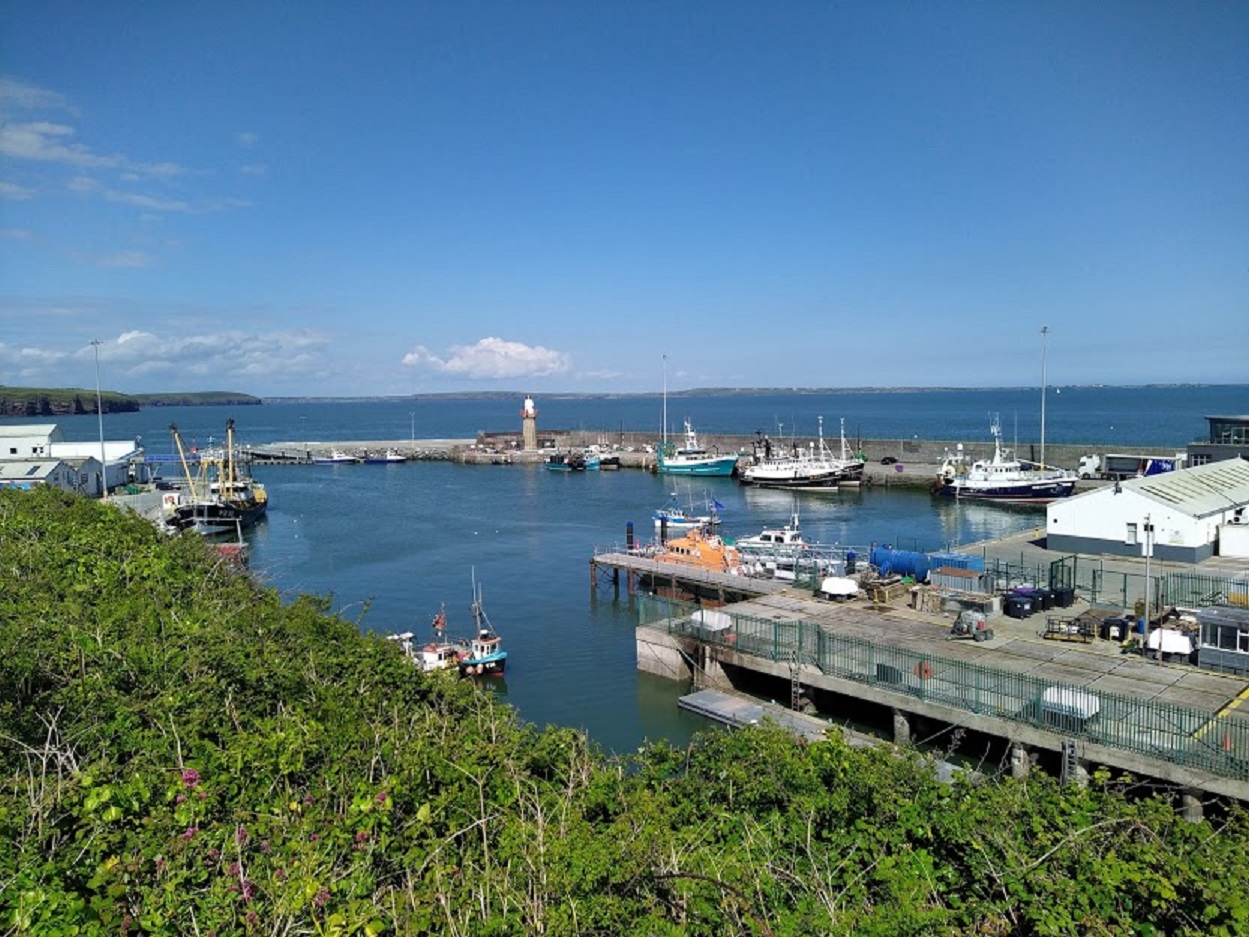 IN relation to ongoing issues at Dunmore East Harbour, Cllr Eddie Mulligan (FF) understands that there have been alterations within the harbour, which he firmly believes are contrary to planning.

As the Harbour is under the control of the Department of Agriculture, Fisheries and Food, he wrote to Department officials involved and received a reply stating that they were in contact with Waterford City and County Council, and expressing the belief that planning wasn’t required.

However, in relation to the removal of traffic, alterations to bus parking and work and operational practices, Cllr Mulligan told the July Plenary meeting that he felt that no consideration was taken with regards to the residents, local and recreational businesses, including the Coast Guard. “I firmly believe that some of their intended plans will impact upon previous planning already in place,” Cllr Mulligan said.

In support of Cllr Mulligan, Cllr Jody Power (GP) pointed out that the toilets in the Harbour Master’s building are currently closed to the public. With the easing of Covid-19 restrictions, he asked for the Council to interact with the Harbour Master with a view to re-opening them.

Director of Services for the Environment, Fergus Galvin said he would make enquires with the Harbour Master about the issues raised.