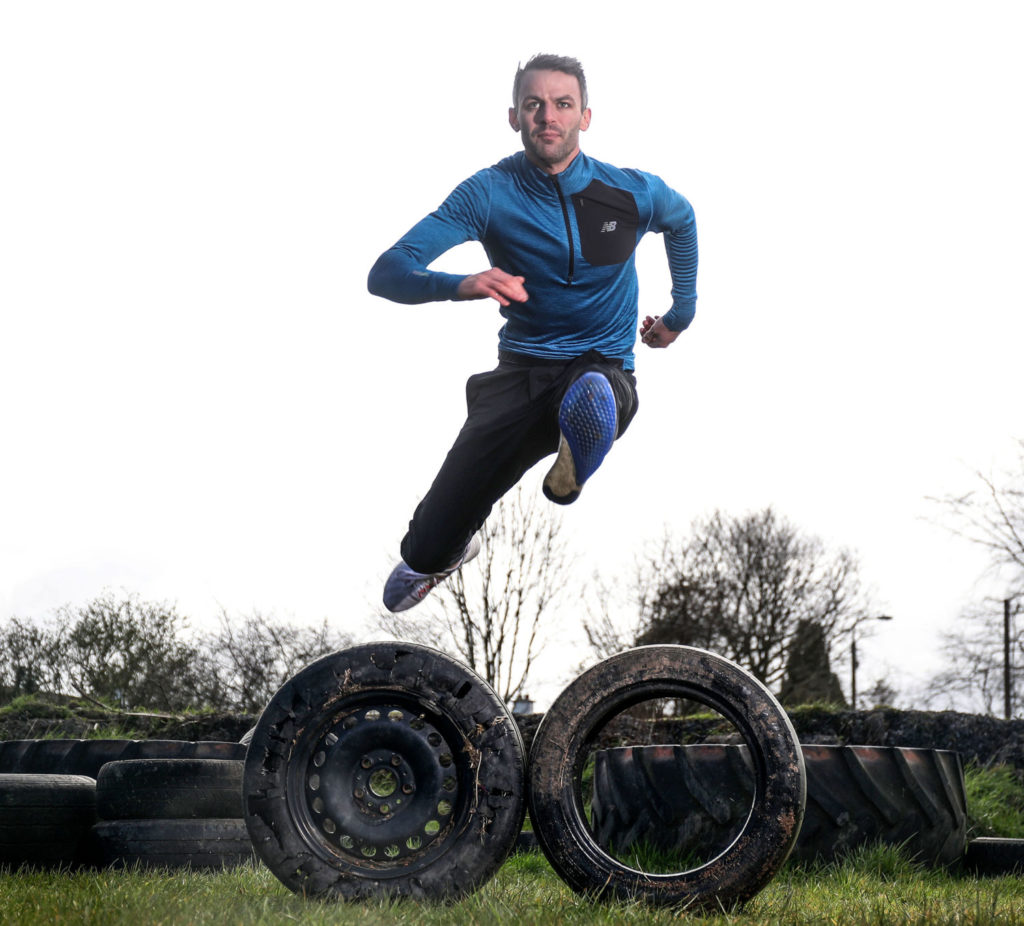 THE Games of the 32nd Olympiad will be unlike any other in the modern event’s history. The world’s greatest athletes last competed for Olympic honours in Tokyo in 1964, a juncture in history when Japan re-emerged from the ravages of war waged two decades previously.

This time around, Tokyo will stage the games to empty stands and gantries due to Covid-19, an uneasy status which has left many questioning if these delayed games should even be staged.

But for those athletes talented enough to qualify for the games, competing at their respective sport’s highest possible level isn’t something which either comes around too often or can be taken for granted.

While for others, the prospect of going that one step further from Rio 2016 has been the fuel that has sustained their own fire ever since, the dream of returning to that arena and fulfilling one’s potential.

And Ferrybank AC’s Thomas Barr surely stands among that cohort; that sensational run in the Olympic 400 Metre Hurdles Final ranking among one of the greatest non-medal winning performances in any games from any Irish competitor. Five hundredths of a second shy of the rostrum.

This wasn’t an Eamonn Coughlan ‘what-if’ fourth place finish: shattering the Irish record when dipping under 48 seconds surely suggests Thomas couldn’t have done any better in that final.

Indeed, had he clocked that time at the London Games, Thomas would have won bronze – or silver at any previous Olympics. He truly gave his all that night.

But it’s difficult not to think that there may well be more in the tank this time around. Thomas (28) has certainly proven his worth in the championship arena, as his 2018 European Championship bronze demonstrated.

“I ran a PB in the biggest race of my life and ended up finishing fourth, so it was pretty special,” said Thomas, who was among the Team Ireland members interviewed for ‘Horizon Tokyo’, recently screened on RTE. “To be in fourth position was more than I could have dreamed of.”

Reflecting on the pandemic-enforced cancellation of the games in the year it will remain tied to for posterity, Thomas said: “When they finally made the decision about postponing it for a year there was a massive weight off our shoulders because everything was closed. Gyms were closed, tracks were closed, it was becoming increasingly more difficult to try and train.”

Summer 2020 was the first one in many a year when training and competing wasn’t his be all and end all. The odd pint and takeaway was even consumed: “It was nice to let the hair down for a couple of weeks.” 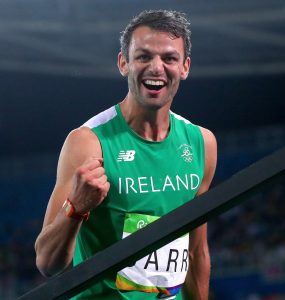 But now it’s game face time for Thomas, who turns 29 on July 24. He knows what he has to do to etch his name into Irish sporting history.

“I’m going to probably have to run a PB in the semi-finals to try and get into the final,” he admitted. “I would love to be challenging for a medal.

“The event has really pushed on. It is going to be very hard-fought to get a medal, but anything can happen on the day if I just put myself in the right position.”

The Dunmore East man won’t have his full support team with him in Tokyo, but he will not be alone, with sister and fellow Olympian Jessie travelling to the games as a Team Ireland sports psychologist.

“It will be weird not having my parents because they’ve been to every major championship with me,” he said. “Jessie will be heading out with Team Ireland, so there will be somebody there from the Barr family.”

In reaching the Rio final, Thomas became the first Irish sprint finalist since Bob Tisdall qualified for the 1932 decider in Los Angeles, where he famously won gold. This is the company Thomas’s talent has elevated him to. To do what Tisdall did in LA would be the stuff of dreams. And it is not beyond Thomas Barr to achieve just that. Best of luck, Thomas. You’ve a city, county and country behind you. 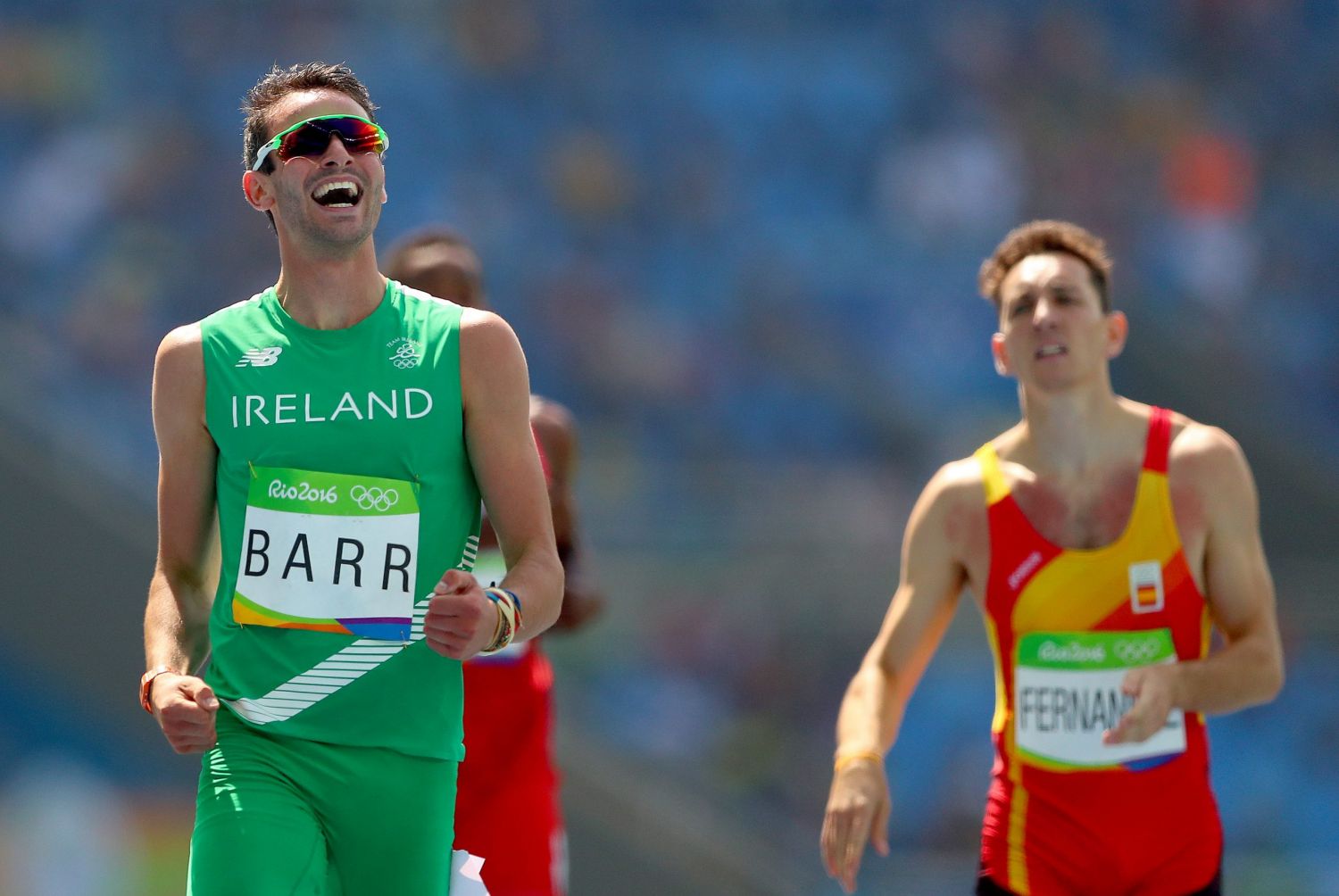