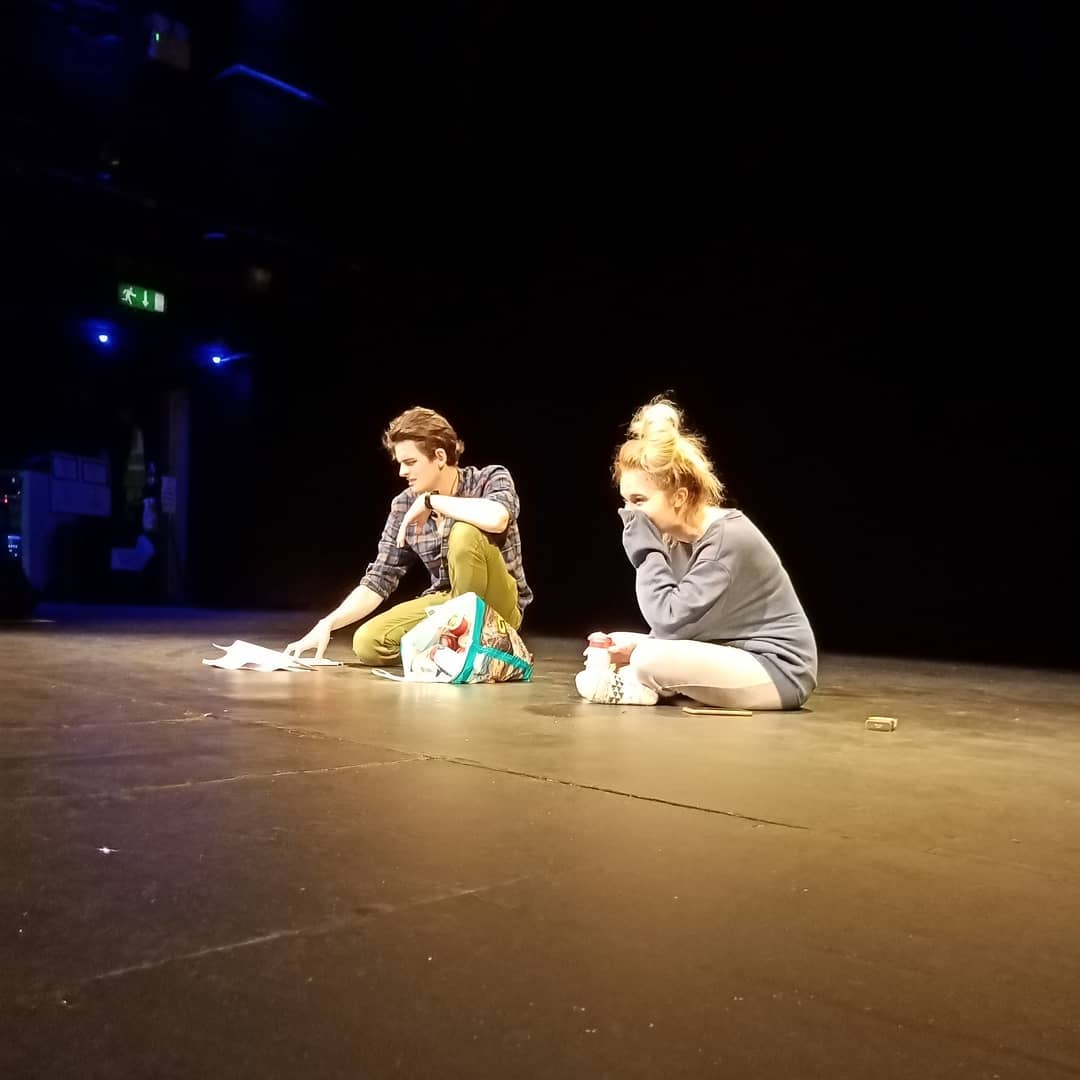 ELLIE’S got a bag load of problems to match the bag of cans that her only friend Seán brings her on his way home from work every evening. You would cross the road to avoid her. Listening to C&W music doesn’t help her cloying self-pity, either. Ballad songs with a woman as a victim and a story that travels everywhere usually end up in some form of minor tragedy. And, that is clearly where Ellie is heading. Past and future have merged into a depressing, nasty, sordid present.

She’s a classic alcoholic that is consumed by only one worry: where is the next drink coming from? This woman is down on her luck and looks every inch a wannabee-down-an’-out. Dirty, dishevelled, smelly and wearing a beer-stained sweatshirt that is long overdue a trip to the dump, she is every inch an alcoholic. With attitude.

Ellie could explain away her issues with an Olympian feistiness that would win medals in Tokyo. For arguing. When Seán calls, she’s ready with excuses and glib comments that seek to explain away the bloody obvious. There’s no conflict here – as long as there’s cans. Bags o’cans.

‘My old and close friend Eamon Flavin, late Chairman of the Theatre Royal, always called the house the ‘People’s Theatre’ and the current theatre is certainly living up to its name’

In fact, nothing works. Except cans. Tinder? Naw, she’s tried it and only ended up with losers bigger than herself, even. There was that Vegan that she ordered Apache Pizza and two pints for that fled. And Seamie, with whom she shared triple-vodkas, before beating her up.

There’s no love in Ellie’s life. Just self-loathing that is masked behind a promiscuity that she boasts with a couldn’t-care-less arrogance. “I just want a ride,” she boasts, “no relationships… no strings attached.”

Seán is a good listener and we wonder why he’s so kind to this aggressive, feisty, argumentative alcoholic. Perhaps, he’s called so often, he’s become sucked in. A sponge to soak up Ellie’s monologue of argument and self-pity. Alcoholics aren’t the only ones that get trapped; partners and friends find themselves in a bind so fast that they can’t escape, either. It’s called co-dependency.

Ellie has all the answers and loves to shock. She once woke choking on her own vomit… got sick into the sink and left it there for two days… dismisses therapy and AA but it didn’t work for her… horses to water and all that… doesn’t need to eat or wash… drinks to pass the time… in the horrors last night… but “doin’ me best”.

In fact, Ellie has a list of excuses that are the length of a Bible. When she becomes reflective, she becomes maudlin’… “cans are the only things that make sense to me… they take the edge off my suffering… can you stay with me tonight?… I’m 30, old and desperate… and strugglin’ to pay for cans.”

It’s a depressing 30 minutes of theatre despite the edgy, naturalistic dialogue from playwright Martina Collender. There are probably too many issues for this short two-hander and the conflict between Seán and Ellie surrounding her affair with a married man seems hard to justify for a girl who is promiscuous and has had an abortion. I certainly lost touch with Seán’s high moral ground position on a relationship between two consenting adults. It was hard to reconcile Seán’s philosophical stance of “actions have consequences” with his “your choices do not define you”. Hmmm…

Acting here is a delight. This is Kieran Walsh’s best part and he sits easily on film. His sympathetic and sometime probing support for a friend in need is just the ticket and his reactions are always believable. Yet again, Nicola Spendlove produces another barnstorming performance as she pumps the action along. Edgy, argumentative, contradictory, engaging and surprisingly – for such a self-absorbed alcoholic – sympathetic. Nicola doesn’t hide Ellie’s nasty character and, yet, she somehow manages to retain some sympathy for her by giving her a backstory that explains much of what she now is. 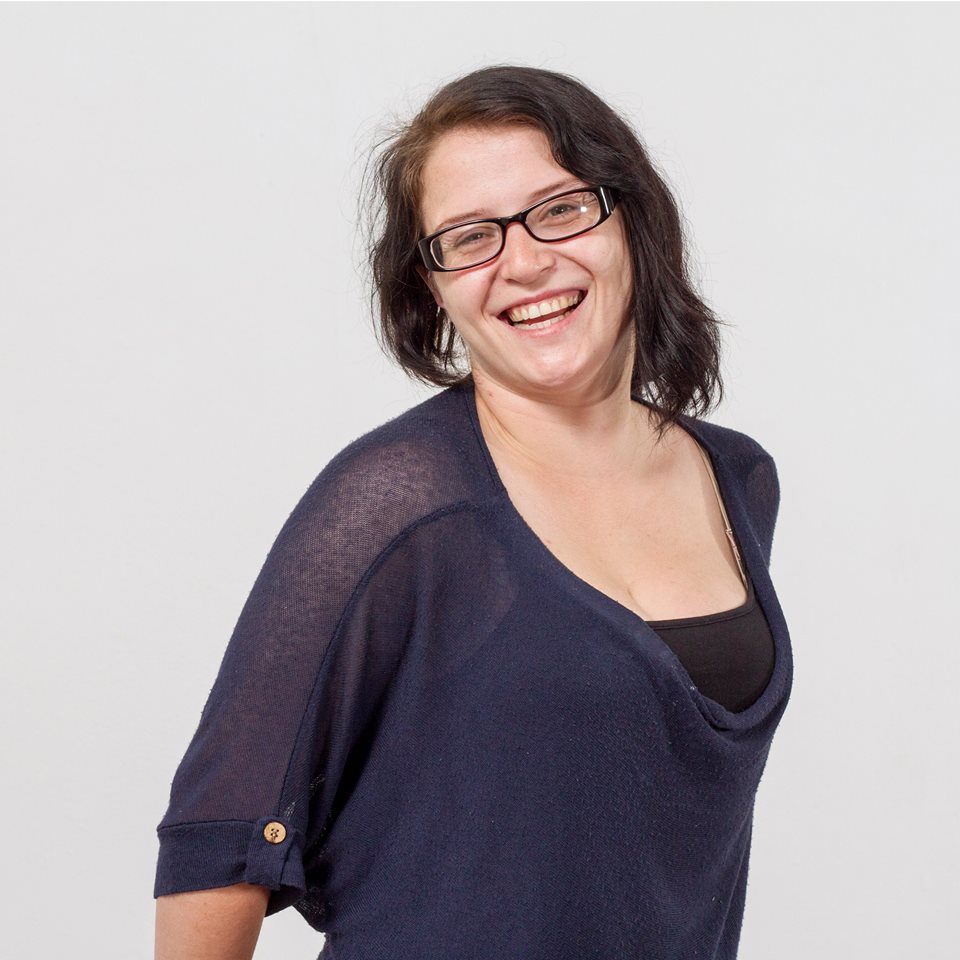 I like Martina Collender’s edgy writing and her career as a writer is clearly on the upward curve. Conversations are natural and logical and, thankfully, avoid the grandstanding speeches that some writers indulge in. However, audiences will only accept just so much black without colour and some loosening of the melodramatic content would do well in this drama. Nevertheless, Martina’s characters are well-defined and her dialogue cracks along at an exciting pace.

Well done to the Theatre Royal for reaching out to Waterford audiences and for keeping theatre alive throughout the pandemic. My old and close friend Eamon Flavin, late Chairman of the Theatre Royal, always called the house the ‘People’s Theatre’ and the current theatre is certainly living up to its name.

View from the Green Room: A romantic tragedy for all the ages