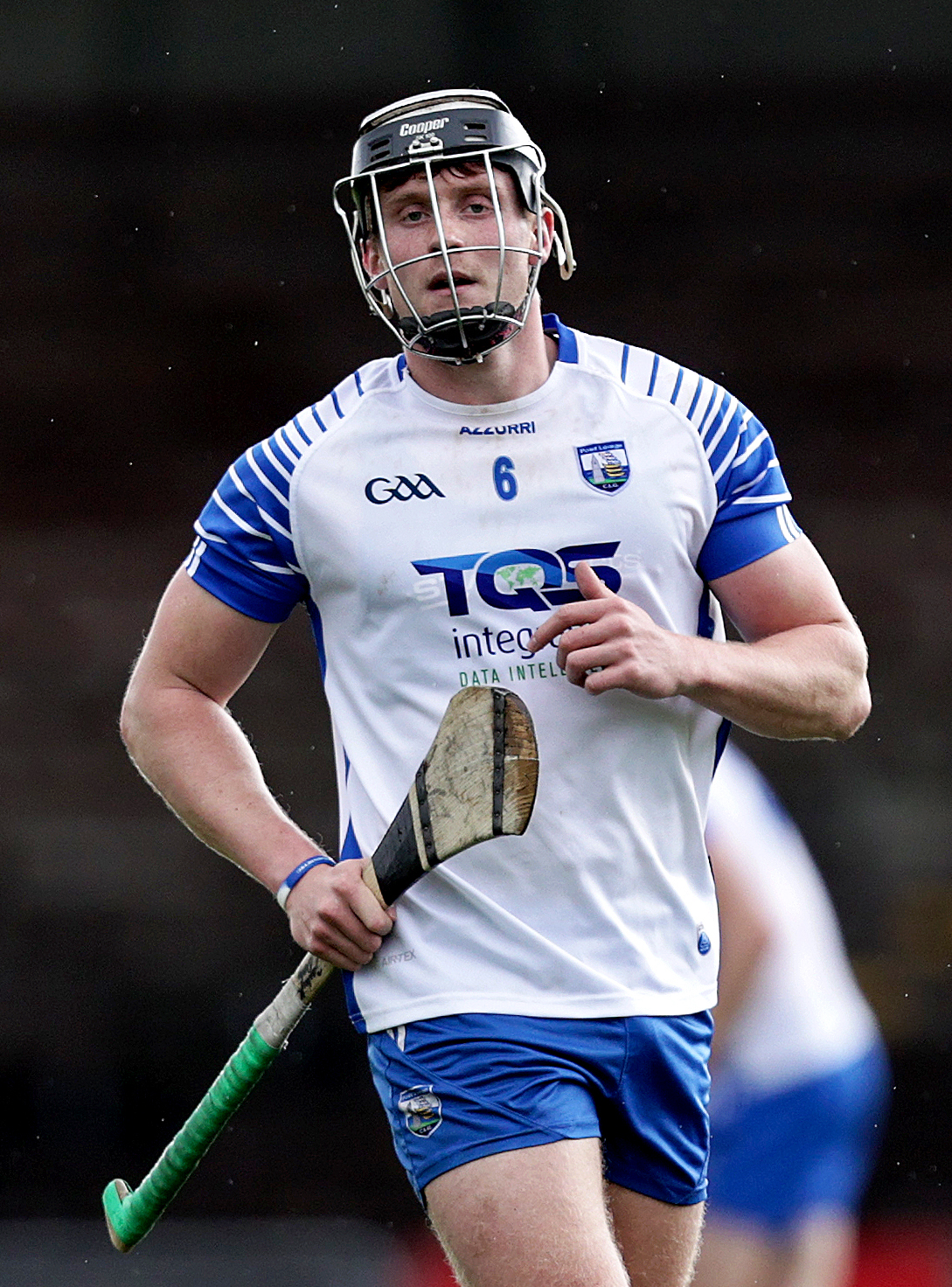 The Lismore defender picked up the knock in training last Tuesday night and wasn’t named on the matchday panel for Saturday’s game against Galway. Shane Bennett deputised at number six. Daly was nominated for young hurler of the year in 2020 and made his first championship start in the Munster quarter final defeat to Clare last month.

Déise boss Liam Cahill confirmed on Saturday that he won’t be part of his plans this weekend. “I don’t think so. That’s misfortunate for the player. Just as it seems we’re getting one back, someone goes on us. That’s what happens, that’s sport. That’s why we have 35 players with us, we’ll be needing them all if we’re to progress in this championship. Our objective now is to put a bit of consistency together, get a result next weekend and get into the last four of the championship. Then, everybody is on the starting line again and that’s our objective. We’re 70 minutes away from that now so really happy today to have the job done.”