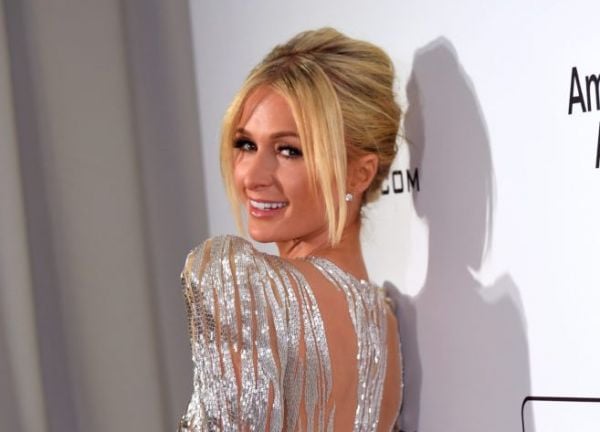 Paris Hilton has dismissed widespread speculation she is pregnant.

It was reported by US outlets on Tuesday that the TV star and businesswoman, who turned 40 in February, was expecting her first child with fiance Carter Reum.

However, the Simple Life star rubbished the reports during a special edition of her This Is Paris podcast.

She said: “I woke up to about 3,000 texts. All my iPhones are blowing up — all five of them — with everyone wishing me congratulations and so happy for me.

After joking she was expecting triplets, she added: “Actually, I’m just kidding. I am not pregnant – not yet. I am waiting until after the wedding.

“My dress is being made right now so I want to make sure it looks gorgeous and fits perfectly so definitely waiting for that part.”

Hilton suggested the reports may have stemmed from her wearing a push-up bra from her new lingerie line to a restaurant in Malibu recently.

Despite previously saying she wanted at least two children, Hilton added that she was currently too busy promoting her Netflix show Cooking With Paris.

The socialite and model announced her engagement to Reum, a venture capitalist, in February.

She has suggested she may call her first child London because it is “my favourite city in the world”.

Her turn in The Simple Life, alongside her wealthy socialite friend Nicole Richie, propelled her to stardom as the reality TV series became a global hit in the early 2000s.