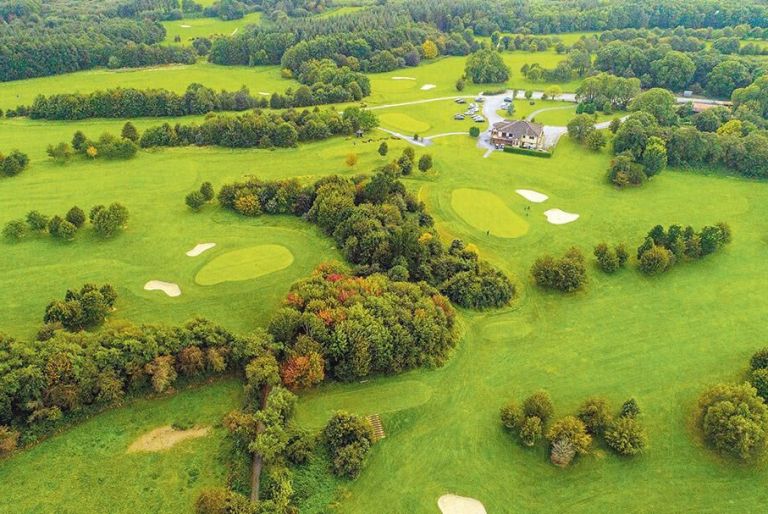 The Waterford News & Star understands that an agreement has been reached tonight for the sale of West Waterford Golf Club (pictured above).

The Coolcormuck, Dungarvan course went under the hammer for an online auction this afternoon. At first it was believed that a bid €1.125 million had secured the sale before it emerged that the property was to be withdrawn after failing to reach the €1.2 million reserve price.

Auctioneers, Colliers,  remained in talks with the parties involved to discuss the sale of the property and we understand that these discussions have resulted in a consortium of members and financial backers having their undisclosed bid accepted tonight.

The West Waterford Golf Course consists of 148 acres of land, along with clubhouse and associated facilities.

Furthermore, there is a 25-acre plantation on the property that is likely to yield a timber harvest worth in the region of “a couple of hundred thousand euros” within the next few years, according to the selling agents.

It was believed that the course may be bought for agricultural land and therefore be lost as one of Waterford and Munster’s finest courses.

There was great celebrations at the club just last week when it’s most famous member, Seamus Power, returned to the club after becoming just the sixth Irishman to win on the PGA Tour after his recent win at the Barbasol Championship in Kentucky. 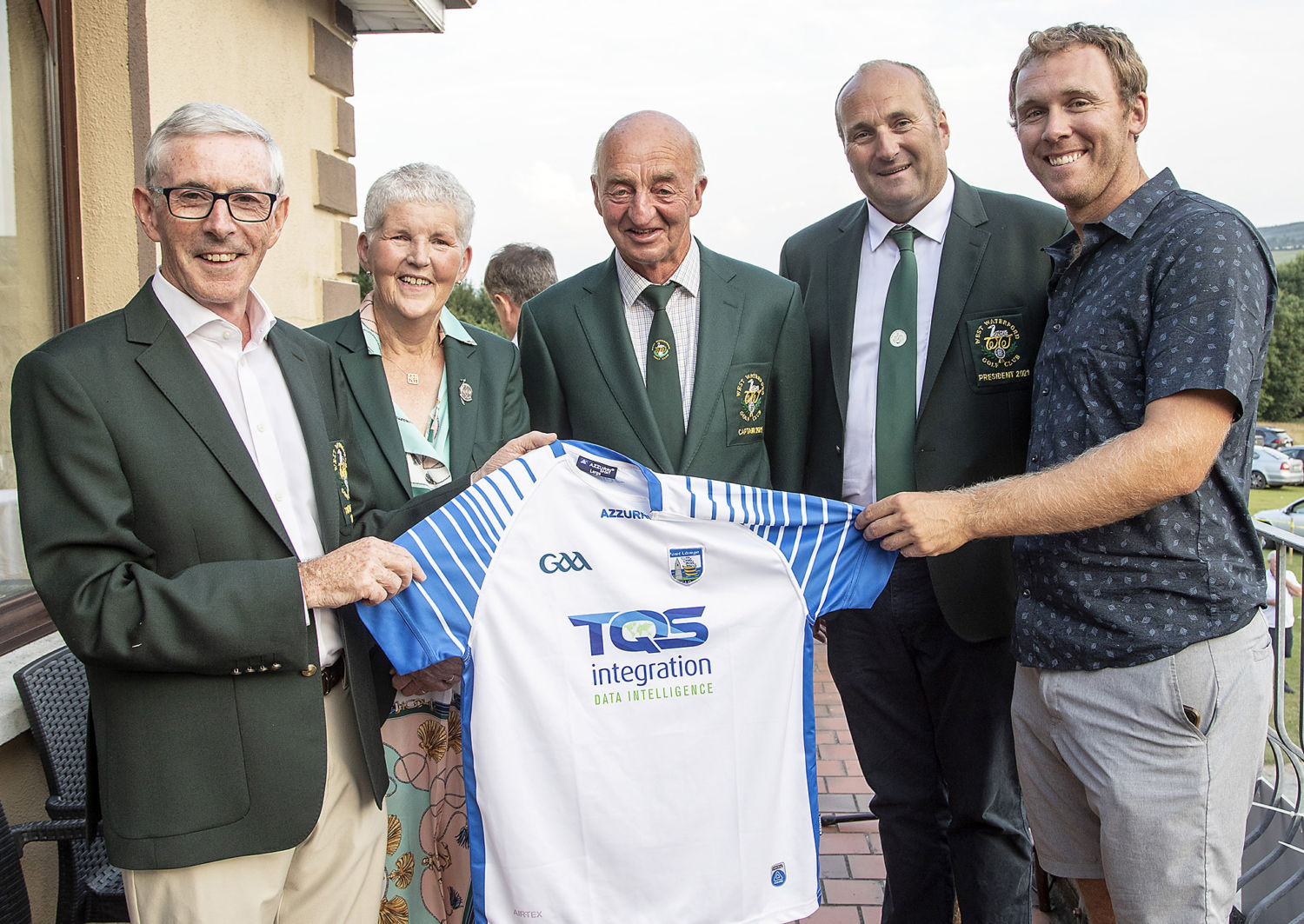