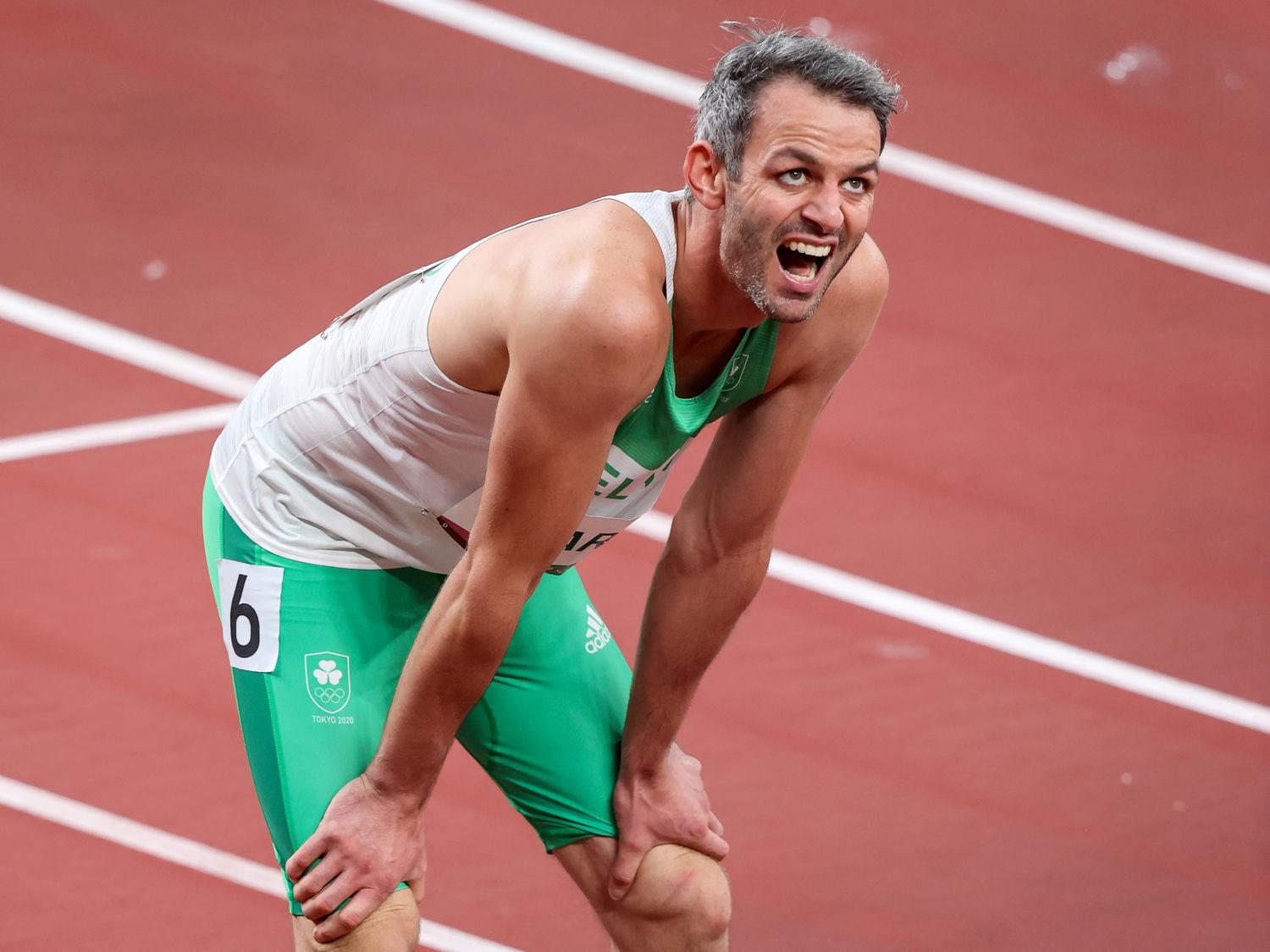 Thomas Barr after his 400m hurdles semi-final in Tokyo this afternoon. Photo: Inpho.

Waterford’s Thomas Barr has bowed out of the Men’s 400m hurdles at the Tokyo Olympics this afternoon after finishing fourth in his semi-final.

The first two in each of the three semi-finals qualified automatically for the final plus the the top two fastest qualifiers.

Starting in lane six Barrfinished fourth with a time of 48.26, his best fastest time of 2021 and his second fastest ever run, behind only his 47.97 when finished fourth in the Olympic final in Rio in 2016.

The race was won in a time of 47.30 by Norway’s Karsten Warholm, World Champion and World Record holder.

The Dunmore East man hit hurdle seven extremely hard on the final bend but a strong finish saw him in with a chance of a place in his second successive Olympic Final but third placed finisher in the next semi-final, Italy’s Alessandro Sibilo, clocked a time of 47.93 to leave Barr out of contention for a final spot.

Speaking to RTE after the race, Thomas said, “Yeah that’s the end of the road. I kind of thought when I hit that hurdle seven that it might cost me. I though I was in PB shape. Some days the hurdles go for you and some days they don’t. Today was one of those unlucky days. The sport has really moved on, there are two fellas there that are bound to break the world record. That time there would probably have gotten me into any other Olympic Final. It’s cool to be part of that but a pity I won’t be in the final.

“The frustrating part is I am in the shape of my life. I always rise for championships and it’s where I love to run my best times so it is frustrating and I just want to thank everyone for their support, it means a lot.” 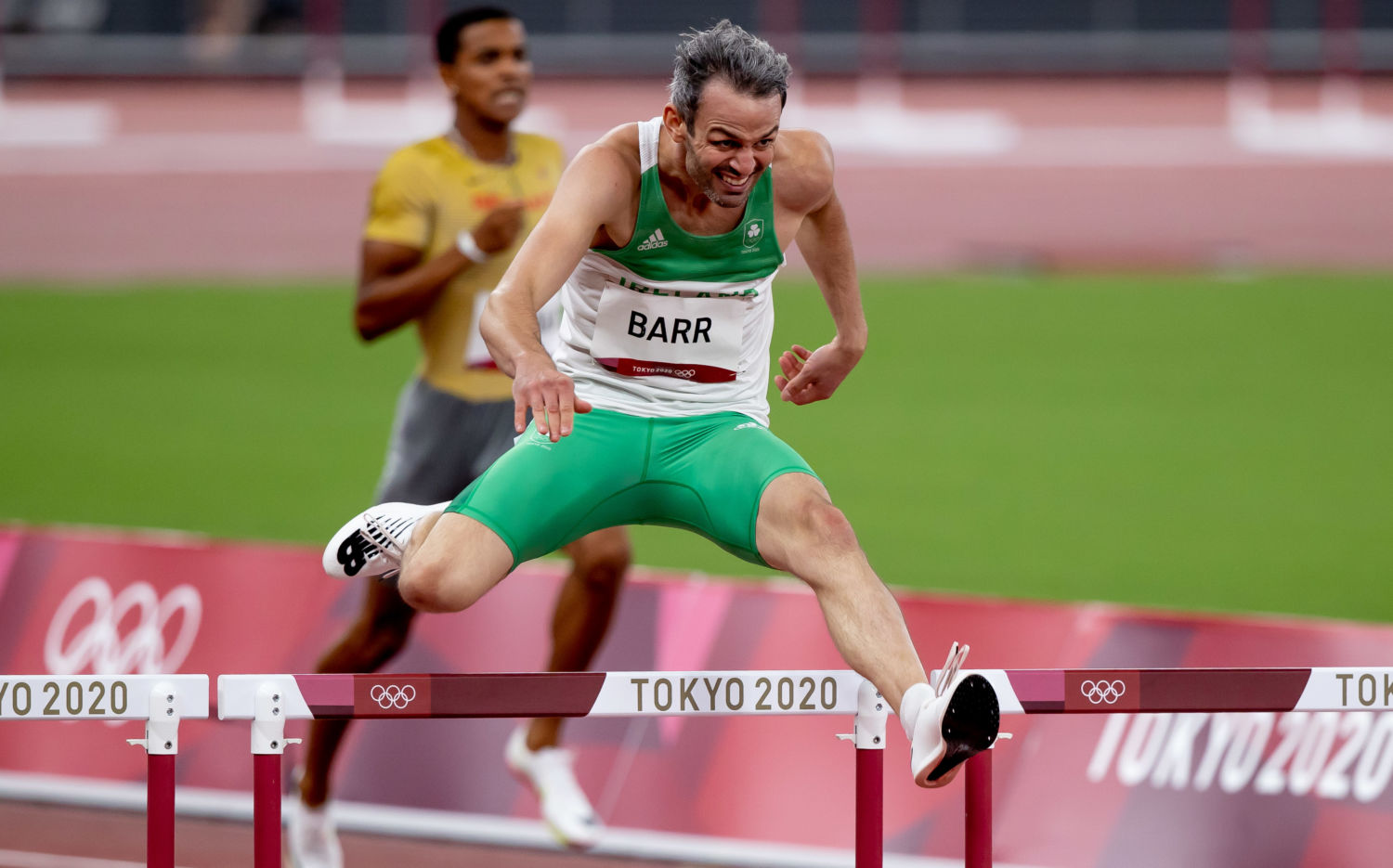 Fintan Walsh will have more in Tuesday’s Waterford News & Star.