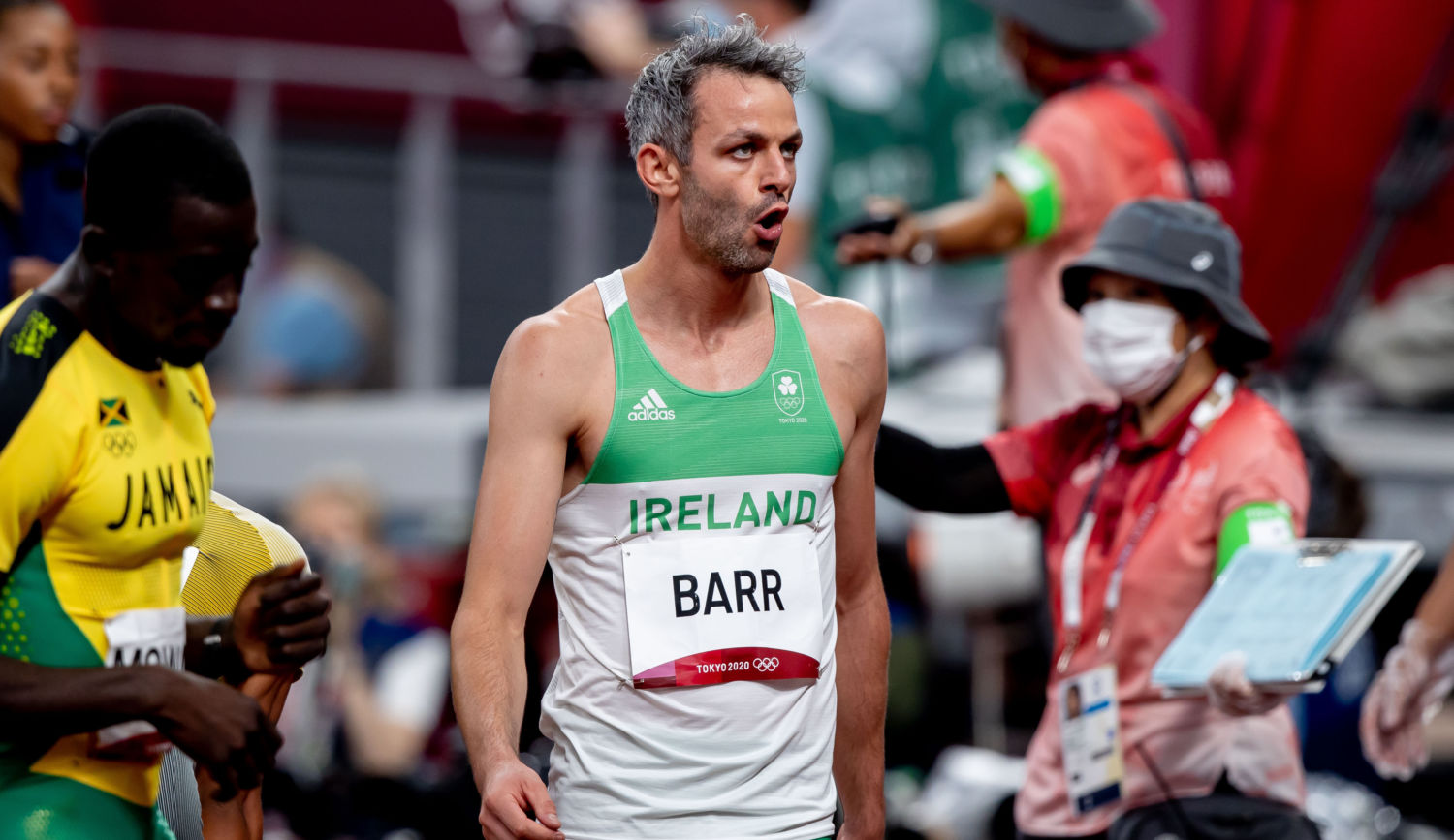 Ireland’s Olympic dream for 2021 is officially over after an appeal has failed. Photo: Inpho.

Thomas Barr’s chances of making his second successive Olympic final got an extra couple of hours of hope before being dashed on appeal.

Barr looked to have crashed out after his fourth-place finish in the semi-final of the 400m hurdles but the Irish team subsequently lodged an objection against the Italian runner Alessandro Sibilio, who was running in the second semi-final.

The appeal was based on Sibilio’s hurdling technique, claiming that he was ‘hooking’ during the race. This move involves dragging the trail leg around the hurdle at a lower height than the barrier.

However, the appeal proved to be unsuccessful due to insufficient video evidence, meaning Sibilio can still progress to Tuesday’s final while Barr bows out, just one place off the final.

Barr clocked an impressive time of 48.26 in his semi-final which is the second-fastest of his career and a season’s best time.

He needed to wait for the outcome of the second semi-final to see if his performance was enough to secure qualification but was edged out by Sibilio who took third in a faster time of 47.93.