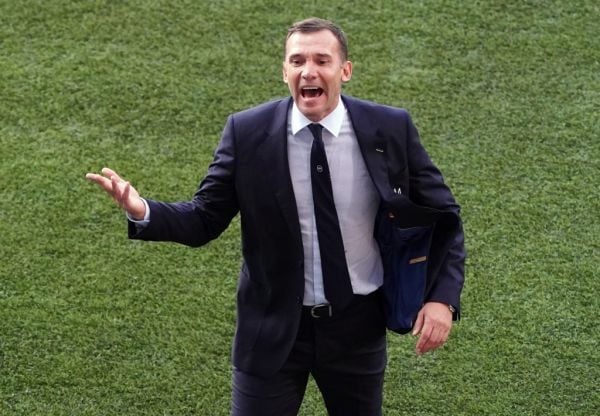 Andriy Shevchenko has stepped down as Ukraine manager after his contract came to an end.

The former Chelsea and AC Milan striker took over as national boss in 2016 and guided Ukraine to the quarter-finals at Euro 2020, where they were eliminated 4-0 by England.

Shevchenko wrote on Instagram: “Today, my contract with the Ukrainian Football Association came to the end.

“I spent five years with the National team. It was hard work that proved that we are capable of playing modern football. I am grateful to the president and the executive committee of the UAF for the opportunity to work with the Ukrainian National team.

“I am thankful to every player, every person who helped and was involved in the team.

“Many thanks to all the fans for their support and criticism. Together, we managed to show that our football can be competitive, productive and exciting.”