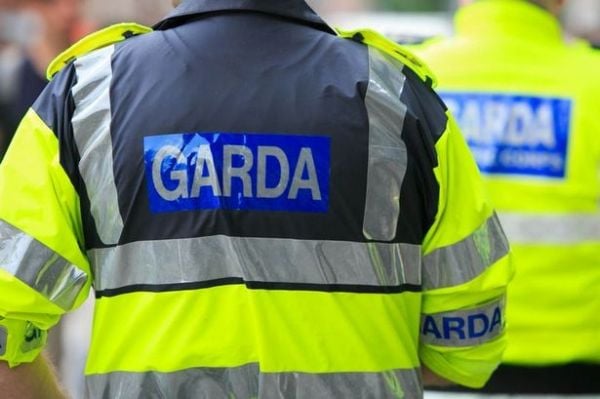 A body has been discovered in a park in south Dublin early this morning.

It was found at around 7.45am in the Lorcan O’Toole Park in Kimmage.

Gardaí said officers attended the scene and the local coroner has been notified.

The body has since been removed to the Dublin City Mortuary where a post-mortem will take place at a later date.

In a statement, An Garda Síochána said it is investigating all the circumstances surrounding the discovery and the results of the post-mortem will determine the course of its investigation.