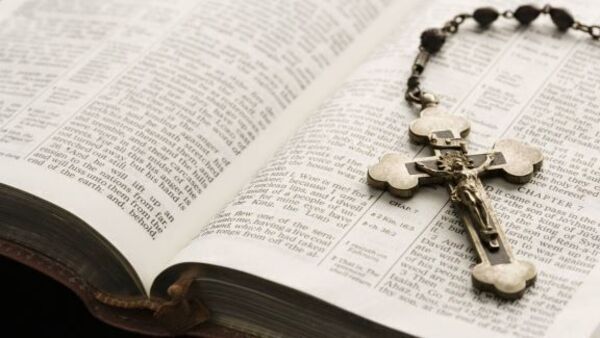 Due to Government advice regarding public gatherings, a private funeral took place this afternoon, Tuesday August 10th at 12pm in The Church of The Assumption Dalkey, followed by burial at Crooke Cemetery, Co. Waterford. Messages of sympathy can be left in the condolences section on the bottom of the page or using the following link: https://www.masseybrosfuneralhomes.com/funeral-notices/