Catherine Drea: For girls it’s not all about winning 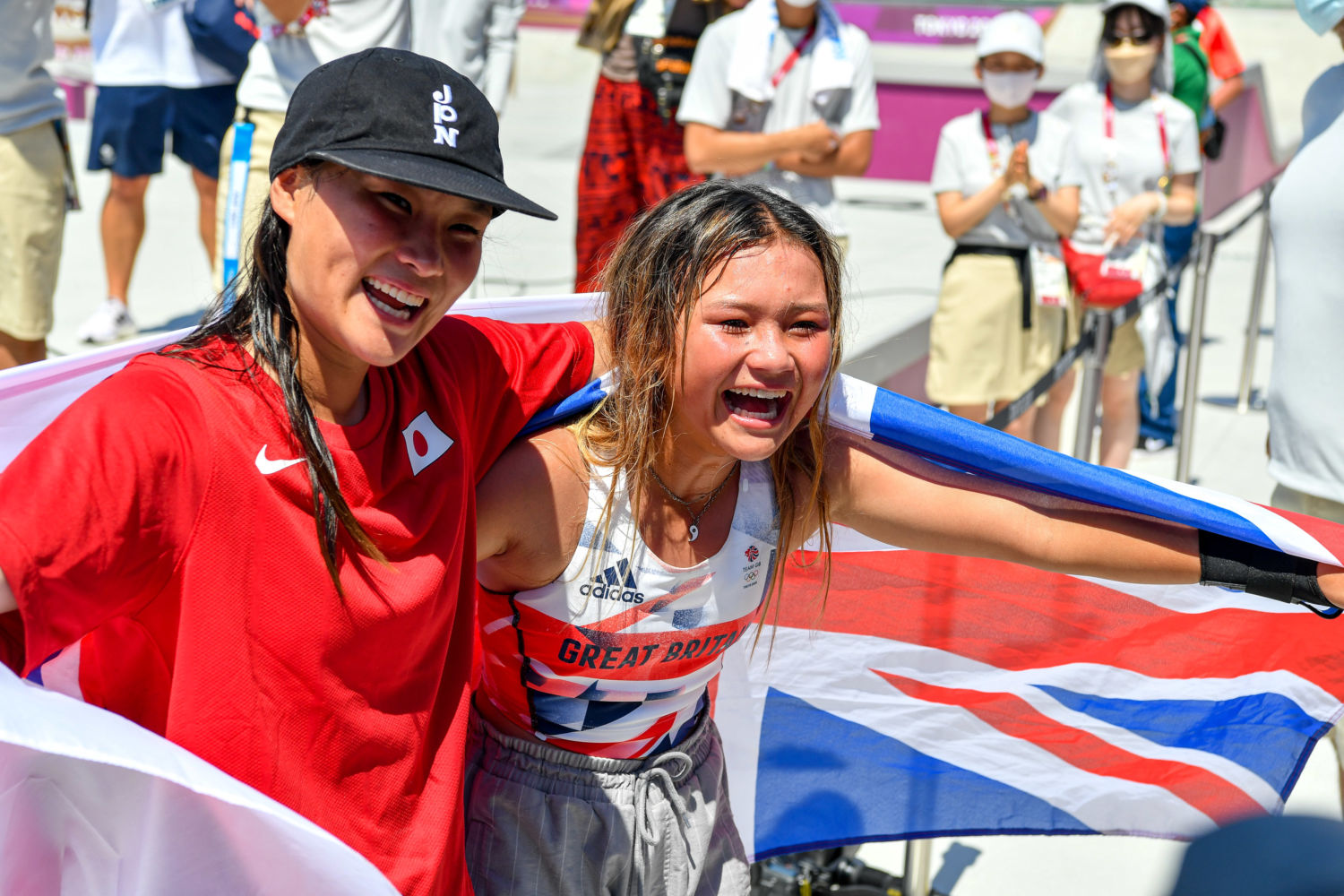 ATHLETES are very impressive people; from Olympians to everyday joggers and footballers, their commitment amazes me. Now I know very little about sport as I dropped out of everything at an early age. Apparently giving up on sport is very common amongst girls, even more so when I was young and there were very few role models of women who were out there living that dream.

By the age of 13 only 7% of girls are achieving the required amount of basic daily exercise. Teenage girls simply lose interest in sport and adults too often stand back and let it happen. So Sporting Ireland have come up with a few tips on how to keep girls playing sports. It’s part of a concerted effort to improve girls physical health and wellbeing and a way to build up the numbers of female athletes and team sports.

Apparently most girls don’t respond well to the “winner takes all” approach. I can vouch for that as I have never engaged much in competition. I love excellence and achievement but I can never relax when people are pitted against each other. I think it comes from the childhood trauma of being considered small for my age. I will never forget bigger kids measuring me against their height and doing a lap of honour because they had won the “who is the tallest” competition.

When you are 12 and you are four inches smaller than your cousin of the same age, it doesn’t help your sporting prowess. I also have no tolerance for reality shows which have to have a winner. It’s a tired old format and ruins my enjoyment. I wanted to watch the new Irish gardening show only to find it was one of those contrived “win/lose” situations every week and I instantly got annoyed. Is it just me?

So if girls like me are not fond of the “winner takes all” set up of most sports, then it’s no wonder that they drop out. Sporting Ireland says that instead sport should be more about enjoyment, play and “moments of pride”. It’s important they say to include girls in more non-traditional sports and to sell the idea of participation as the pursuit of adventure and discovery.

I totally understand and relate to that! Lots of nerdy girls and boys really enjoy adventure stories, hiking, climbing, camping and could be encouraged by being given maps and quests rather than balls and sticks.

Hockey was the main game played in my all-girls convent school. Have you ever seen a hockey ball? It’s more like a small cannonball than anything else. A few bashes on the shins with a hockey stick or a ball like that coming at you through the air was enough for a scaredy-cat like me. Any adolescent girl could find a million other things to do rather than hanging around a hockey pitch on a dark winter’s evening. Instead myself and a couple of other bookish girls would gather after school, chatting, watching the other girls play, waiting for our friends to finish so we could walk home together!

When the summer term came around the nuns allowed us to play rounders and this was a better option altogether. But unfortunately rounders was never going to be in the Olympics and in those days wasn’t even considered a “sport”. Maybe rounders was way too much fun to be taken seriously. Now I am delighted to discover, rounders is part of the GAA range of games options.

So now imagine my delight when I accidentally tuned in to the Women’s (Park) Skateboarding Final. The overall Gold Medallist was Sakura Yosozumi, a 19-year-old from Japan and Sky Brown, the British Bronze medallist was only 13! If I had seen a girl like her undertaking all those feats of flying through the air, the grace and grit required, the weaving and dodging, I think I would have wanted in. Skateboarding, BMX Biking, even Synchronised Swimming would have tempted me for sure.  As far away from trying to hit a ball with a stick as you could imagine.

I didn’t learn to swim properly until I was 10 but from the beginning I was hooked. It was nothing to do with racing or winning. It was about the wild adventure, the power and independence that I got from learning that skill. I loved the sea and even though I would be blue with the cold and my teeth chattering, I would not come out when called to go home. The enjoyment of swimming stays with you for a lifetime and you are never too old to get a kick out of it.

Sport can be so much more than medals, winning and balls with sticks!