Breakfast to a different Beat! 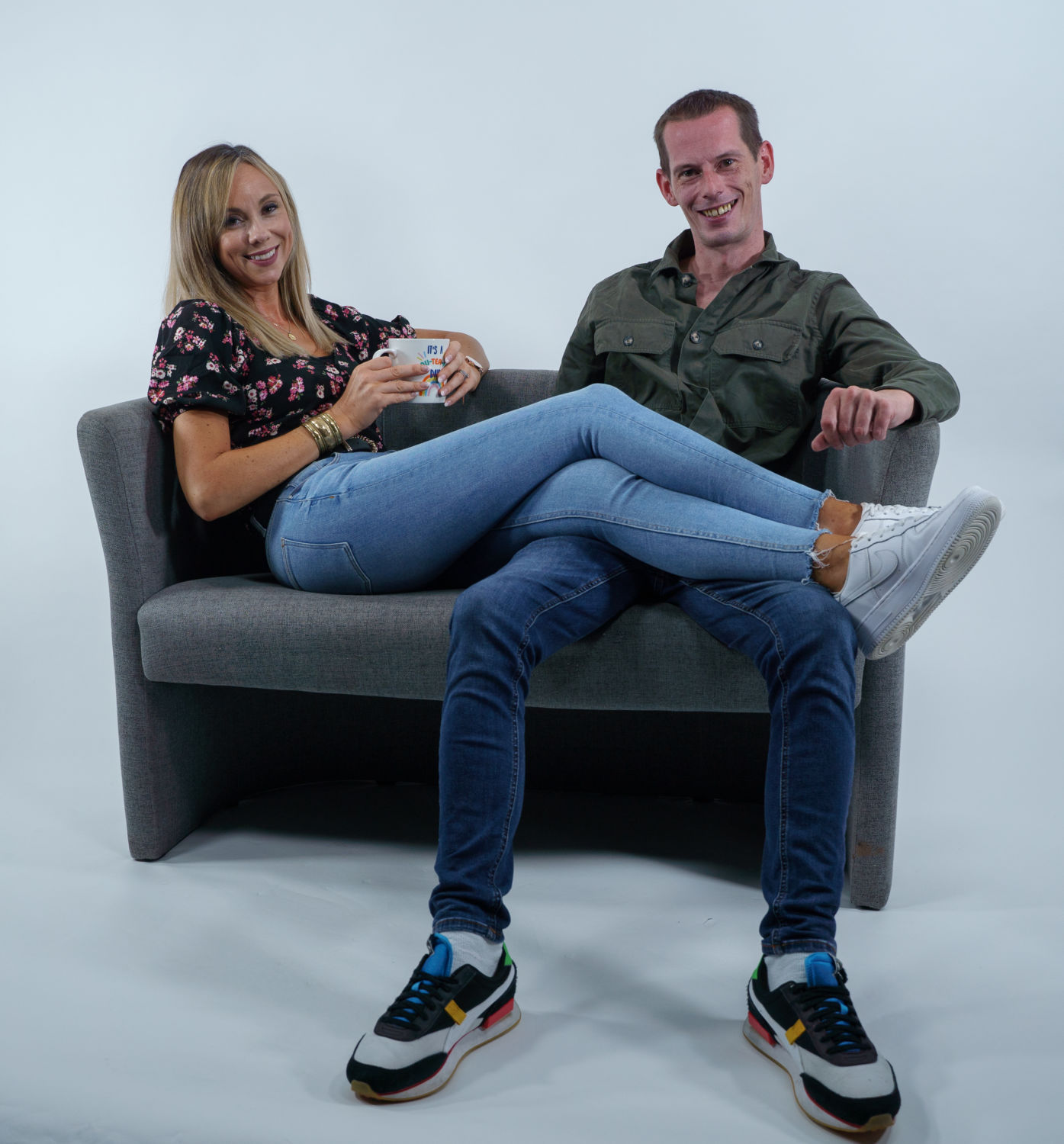 SHONAGH Lyons and Niall Power cut a relaxed, happy pair as lunchtime approached at the Broadcast Centre on Thursday last.

The new ‘Beat Breakfast’ presenting duo, who debuted on air yesterday (Monday) morning, get on like a house on fire, so there was no ‘getting to know you’ time required prior to the studio light going red.

“Yeah, I’ve managed to get Niall to myself,” a laughing Shonagh told the Waterford News & Star.

“I started four years ago with the Breakfast team and I knew very early on that I wanted to be a part of the show in some way, shape or form. I used to work as a kids’ TV presenter on Saturday mornings so mornings were always my thing. I love waking people up; I love that vibe. I am a morning person and I actually think I’m more of a morning person than Niall is but it might be worth asking me that in a few months!”

As for Niall, some listeners started their school uniform days with himself behind the Beat Breakfast desk all the way through to their college years – some even just beyond that!

“I’ve been on the breakfast show for 15 and a half years, it was February 2006 when we started,” he told me, immediately prompting a suggestion that only Ian Dempsey has had a longer stint in a contemporary slot.

“I’m trying to catch him but he’s a good bit ahead of me! I used to listen to him on breakfast radio when I was going to primary school – we’ll have to wait until Ian retires to make up some ground on him, though. I just love the breakfast show; breakfast radio is very special. There’s a great quote from Chris Evans about it; he said you get to talk to people before the world throws them off their stride. People are somewhat still in good form, a lot of them haven’t got to the traffic jam or work by the time they tune into us and we’ve built a really good community on the breakfast show. Shonagh has been part of the show for a number of years now and it’s great that the two of us are moving forward.”

Interestingly, Niall feels he has never really adjusted to the early rise from the scratcher which presenting a breakfast show demands. “You just have to find a way to make it work for you,” he said. “I am a napper, I nap for two and three hours every single afternoon, even on Saturdays and Sundays when I’m not working. But what that means is that I don’t have to go to bed too early because the really good telly tends to be on that bit later so I stay up ‘til 12 most nights and get just under six hours and then I’ve the two hours in the afternoon to keep everything in check and that’s worked pretty well for me. And the real thing with breakfast is being able to switch on quickly. You don’t have warm-up time unlike people starting later in the day who get into the office and have the cup of tea. You’re on stage immediately so it is a performance. There are no moody, grumpy days when you’re on air. You get in there and smile and get into the flow of it and that’s what makes it work.”

For Shonagh, the glass half-full nature of Beat Breakfast is “the most important part” of the show. “We want people to feel that they’re waking up with their friends, that we’re their mates. Niall and myself are actually friends away from work, which really helps – we know each other inside out – but waking up and having the audience laugh with us is what Beat Breakfast is all about.”

And that message has been underlined since the outbreak of the pandemic. Said Niall: “The last 18 months had been the strangest time for everyone, whether it’s in papers or radio, in terms of how much normality you do and how much you choose to reflect on peoples’ lives so we decided to try and keep things upbeat, even if we had to talk about some of the more difficult stuff some days – and it’s really paid off. Helping people to switch off, be it a quiz or listening to someone else’s Daily Dilemma and having a bit of a snigger at it, that’s all worked really well for us. Radio has really shone over the past year and a half; you can help people to feel somewhat normal in difficult times. But fingers crossed, we’re on a route towards more frivolous stuff.”

Shonagh added: “This building (the Broadcast Centre), to me, it’s like we’re part of a family which might sound a bit strange to people on the outside looking in. But there’s a vibe to working here and that sense of friendliness does transfer when we’re on air together because when it’s not real or if there isn’t chemistry there, then listeners will pick up on that. It’s a really special place to work and to be alongside Niall now every morning is brilliant. It’s just a very exciting time for both of us.”

Niall concluded: “We’re putting a fresh slant on the show and while we’re keeping some of the show’s favourite bits – like the Daily Dilemma, which is the most popular segment of the show (and the entire station for that matter) – it’s going to be very much our own thing.”