EDITORIAL: Carrying the scars of childhood 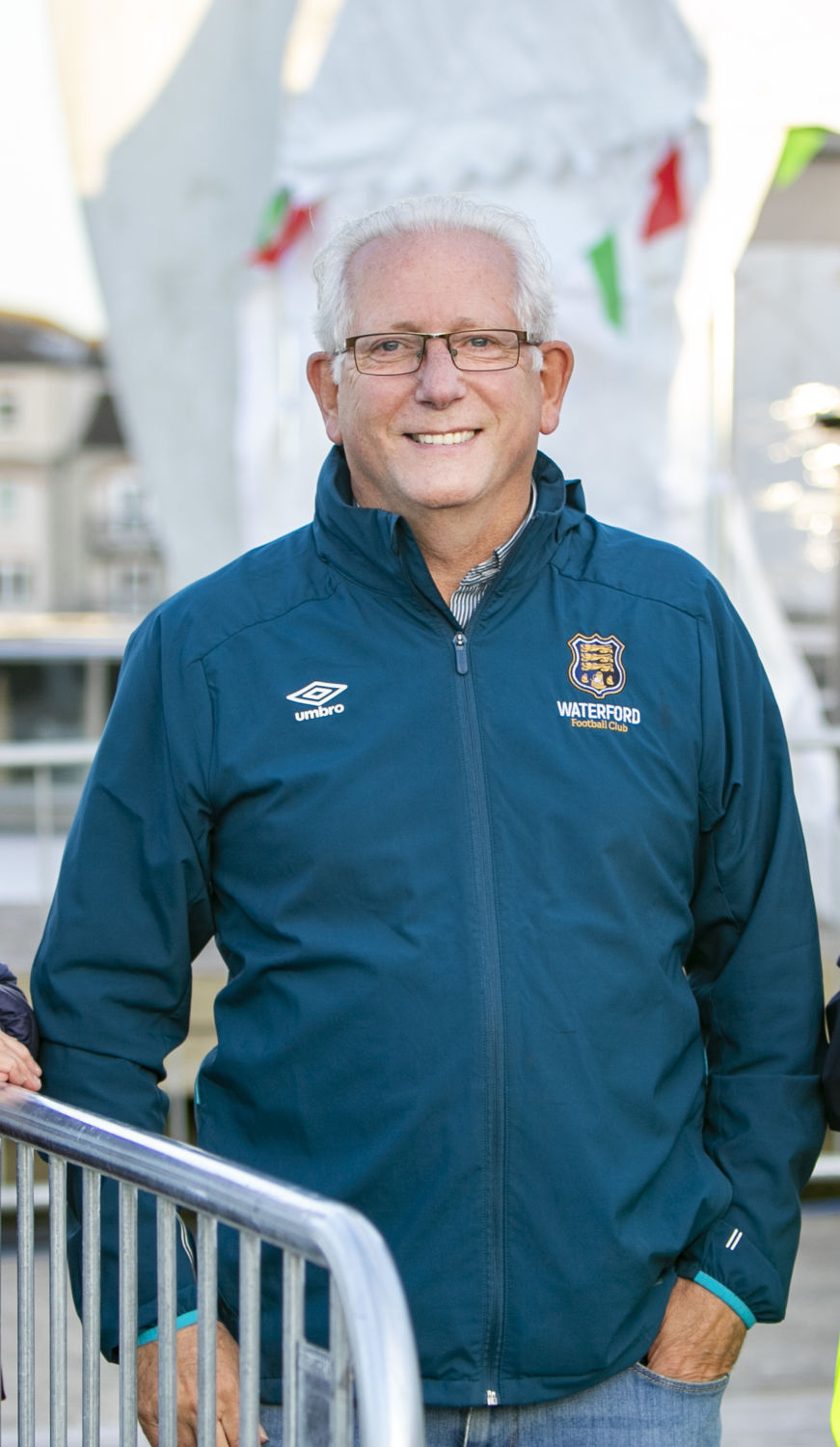 IN 2009, the Christian Brothers issued a public apology to those who were abused under their care, following the findings of the Commission to Inquire into Child Abuse. Yet, an apology does little to halt the lump of fear when an old photograph resurfaces, or when a name is mentioned.

This week, children across Waterford are returning to school, or are beginning their school journey. It is a tradition that the Waterford News & Star runs a photo spread capturing the happy faces in the classrooms, or en route to school. Yet, the classroom experience for many of the parents or grandparents bringing these children to school was a world away from this.

‘Regularly hearing phrases such as, ‘You’ll never make anything of yourself’, and ‘People like you are thick’ eventually become lodged in your head like war-time shrapnel’

Mayor Joe Kelly was one such child who suffered unrelenting physical and mental abuse from the Christian Brothers – the very man into whose care Joe and so many other children were trusted. Back then, there was no option to tell a parent or to ask an adult to protect you, because the Church had near absolute power in what was largely a Church-led state.

Consequently, the respect, the fear, and the awe with which the Christian Brothers were viewed, meant that violence in the classroom was accepted, and, dare we say, expected.

Our lead story this week saw Joe Kelly recall the pain and the humiliation of his primary school days in Mount Sion CBS primary school. The pain of the beatings is still vivid 55 years later, but most damaging of all was the pain of the words. Regularly hearing phrases such as, ‘You’ll never make anything of yourself’, and ‘People like you are thick’ will eventually become lodged in your head like war-time shrapnel and the damage is felt on every movement.

Brave voices like Joe choose to break the silence, they choose to accept that a 2009 apology was given but that it means very little to the invisible scars, which are etched into children from such a young age. Everyday the international headlines speak of crimes committed in the name of religion, and we feel so grateful that we do not live in such war-torn regions. Yet, our history books speak of the Mother and Baby Homes, clerical abuse, the cruel regime of the Christian Brothers, the industrial schools, and so much more.

When the lead story was being written, reporter Dymphna Nugent spoke to several older members of society about school some 60 years ago. Every single person shed a tear, or had a crack in their voice remembering their school days. There is an entire generation of people who carry scars and pain, and who have never told their story. This is our responsibility as a newspaper, to continue to support journalism which seeks to shine a light on the dark shadows of the past, to ensure that we never find ourselves there again.