GREEN FINGERS: Tropical or house plants all the rage 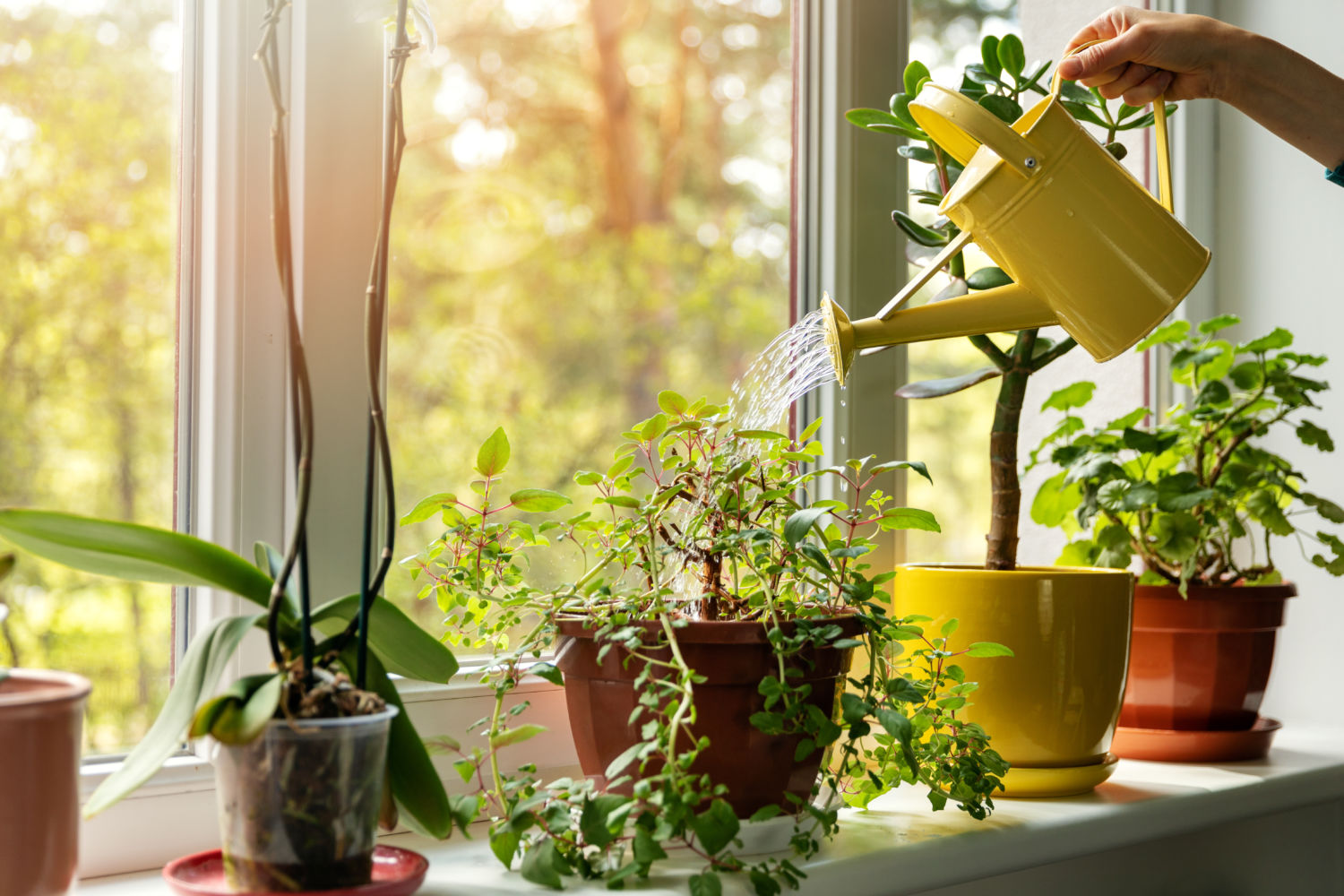 INDOOR plants are hugely popular in many developed countries and are considered an essential element in the interior design of a home or office. Ireland is light years away from this but from a non-starting position it is moving slowly up the ladder and might catch up at some stage.

From a human point of view, including some house plants or greenery into your home or office immediately softens and diffuses the solid structural mass of a building. Secondly, and it is an important factor, there is a therapeutic value in having living plants indoors and most are air purifying plants but some are better than others, such as ivy, snake plant or mother-in-law’s tongue, spider plant, aloe vera, dracaena or dragon tree, weeping fig, devil’s ivy or pothos, rubber plant, ferns and peace lily.

Tropical or house plants originate in jungles or forests, where it is warm, reasonably light and typically moist. In our much drier buildings the lack of moisture is a common failure of these plants and watering at the base only leads to the roots rotting and the plants give up. We can compensate the lack of moisture by frequent foliage spraying throughout the year and, on dull rainy days in the summer, we take any plants we can outside and give them an overall spray with a watering can and bring them in later when they dry off.  We water now and then during the winter keeping them on the dry side and increase this from around Easter until October. We feed once a month from May until the autumn.

In the last few years there has been a big surge in interest in all house or tropical plants. I do not know for certain how or why this has happened but it has in turn rejuvenated this specialist industry and encouraged them to come up with new and improved varieties so that now the choice available is amazing with improvements coming on stream all the time. Some of those to look out for include Alocasia, Philodendron ‘Fuzzy Petiole’, ‘Painted Lady’, ‘Florida Ghost’, Pink Princess’ and ‘White Knight’, Monster pinnatipartita, Syngonium alba, ‘Red Splash’ and ‘Red Spot’.

There is a growing trend to have many tropical plants in the home, much more than the usual few scattered around the house. This is especially true of younger people and I have seen some that are cleverly positioned so as not to disrupt the normal house routine. A few have told me that they have almost a hundred indoor plants in their home and like the jungle effect that they have created.

I have to say, it is now much easier to decorate in this way than it was about 10 years ago as the choice is much larger now and, more importantly, they are more suited to our homes in size and adaptability.

In practice, we find these tropical plants easy enough to look after. I suppose overwatering is the main cause of the plants failure, followed by the second cause, which is leaving them near a fire or very hot room that would be typical around Christmas. In this case we move what plants we can to a cooler room.

It is difficult to propel yourself into next spring while we are slipping into autumn but do not miss out on bulbs like daffodils, crocus that are appearing in the shops now and will flower during the dull months of late winter and early spring. Plant a few in pots or containers too, especially the dwarf tulips and narcissi so they can be admired indoors if desired. If you have any queries or comments you are welcome to share them with me on 051-384273 or [email protected] and if of general interest I will include it in a future article.