Wordsworth strike claims a vital point for the Blues 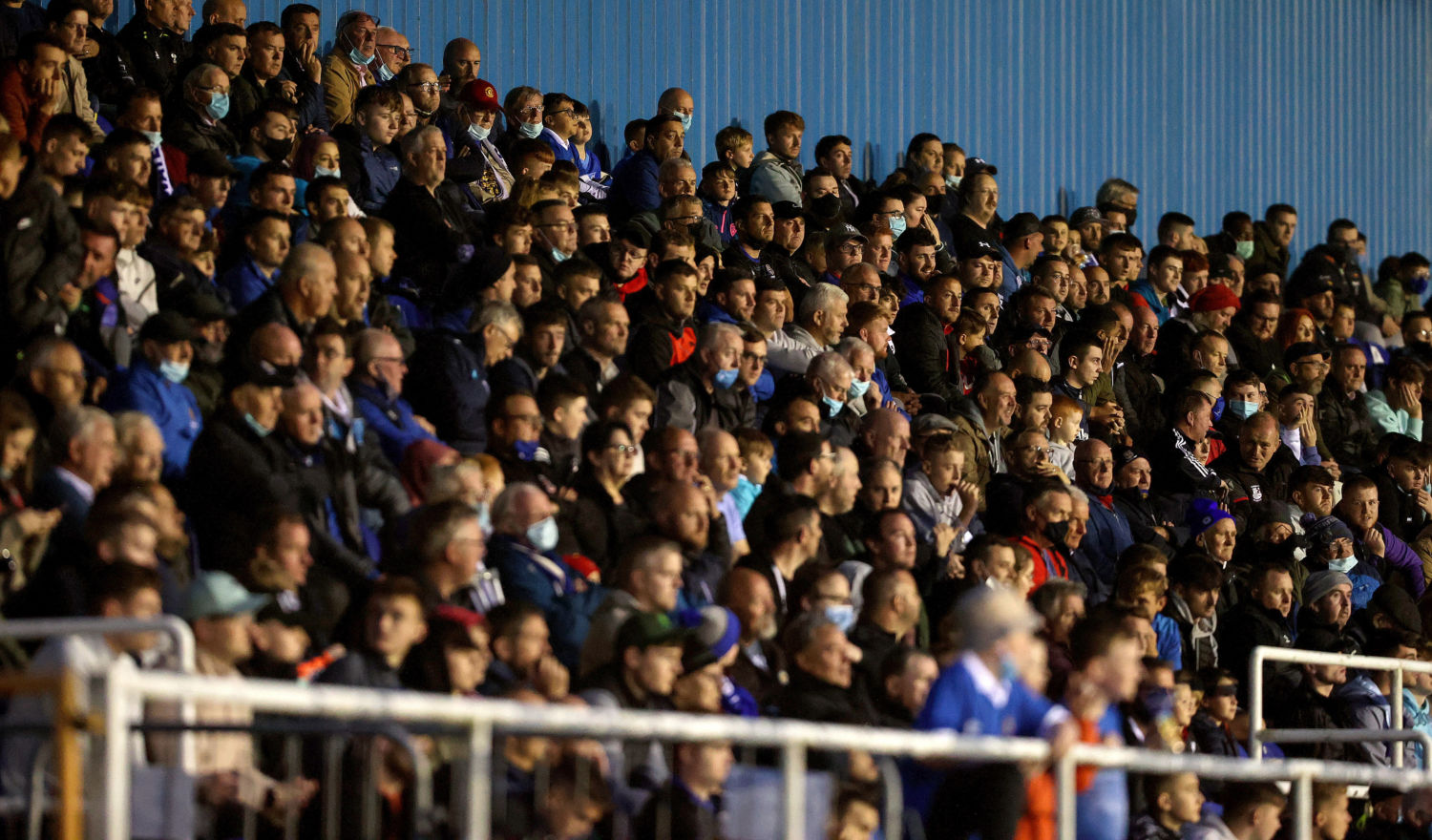 It was with great delight, after holding discussions with Waterford FC owner Richard Forrest and chairman Mitchell Cowling prior to the game, that I was allowed back in the RSC for last Friday’s SSE Airtricity Premier Division clash against Dundalk FC.

On that note, I would like to make an unreserved apology to all the staff at the club for any hurt or any untruths that I publicised on my own social media. I’m happy to put this behind me, look forward to promoting the club in the future, not only the first team, but the academy teams, and wish the club all the very best of luck.

Before the game, Blues owner Forrest, flanked by commercial manager Martin Dunphy, made a special presentation to avid Waterford fan Finn Ryan, who had his last chemo session before ringing the bell for the final time after beating cancer in what a brilliant moment for the young Ferrybank lad.

On the field of play, it was a cruel start for the Blues as they were shocked by an early Dundalk goal on five minutes. Will Patching’s quick free-kick from inside his own half picked out the run of Daniel Kelly out on the right, and after Kyle Ferguson deflected the cross into the path of Sean Murray, he beat Brian Murphy from close-range.

It was Dundalk that got off to the perfect start when they broke the deadlock on five minutes when  Will Patching’s quick free-kick picked out Daniel Kelly out on the right-side, and after his low cross was deflected off Kyle Ferguson , Sean Murray got the vital touch past keeper Brian Murphy.

Sam Stanton was just over the bar with a decent effort on 21 minutes before Patching had a chance of his own six minutes later when he got on the end of a Stanton left-wing cross, but his well-struck 16-yard effort just cleared Murphy’s crossbar.

Phoenix Patterson went close to equalising six minutes later when he fired in a first-time shot from the top of the penalty area after a Kyle Ferguson knockdown, but his shot flew just wide of the left-hand post.

After Brian Murphy made two brilliant saves to deny Sean Murray and Sami Ben-Amar, it was the Blues that were celebrating the equalising goal on 77 minutes. Shane Griffin sent in a brilliant right-wing delivery that saw Anthony Wordsworth flick a header inside a crowded area past keeper Alessio Alibi. 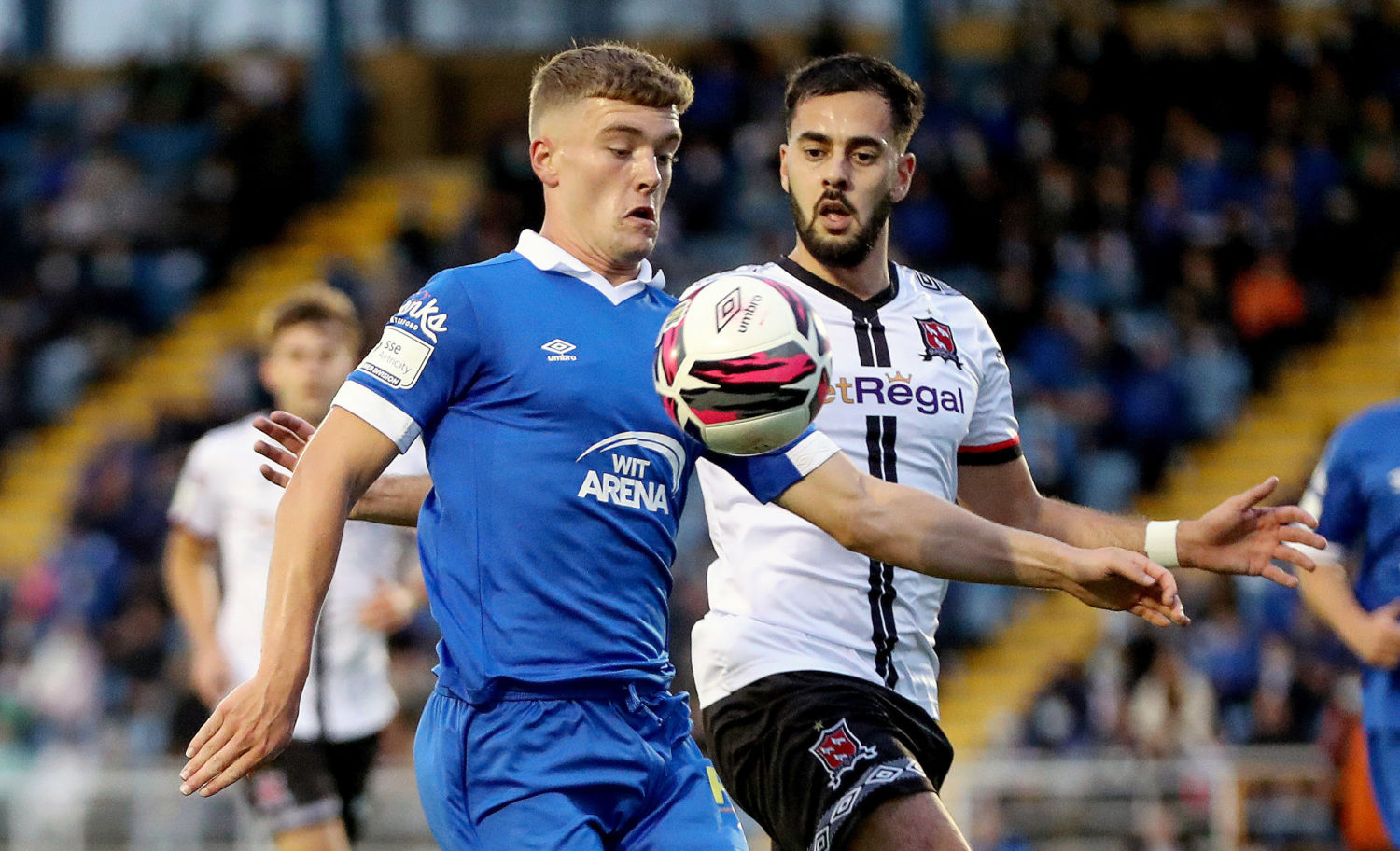 Waterford’s Cameron Evans gets to the ball ahead of Dundalk’s Sami ben Amar in the RSC.