Big win for Sion as DLS & Ballysaggart bow out 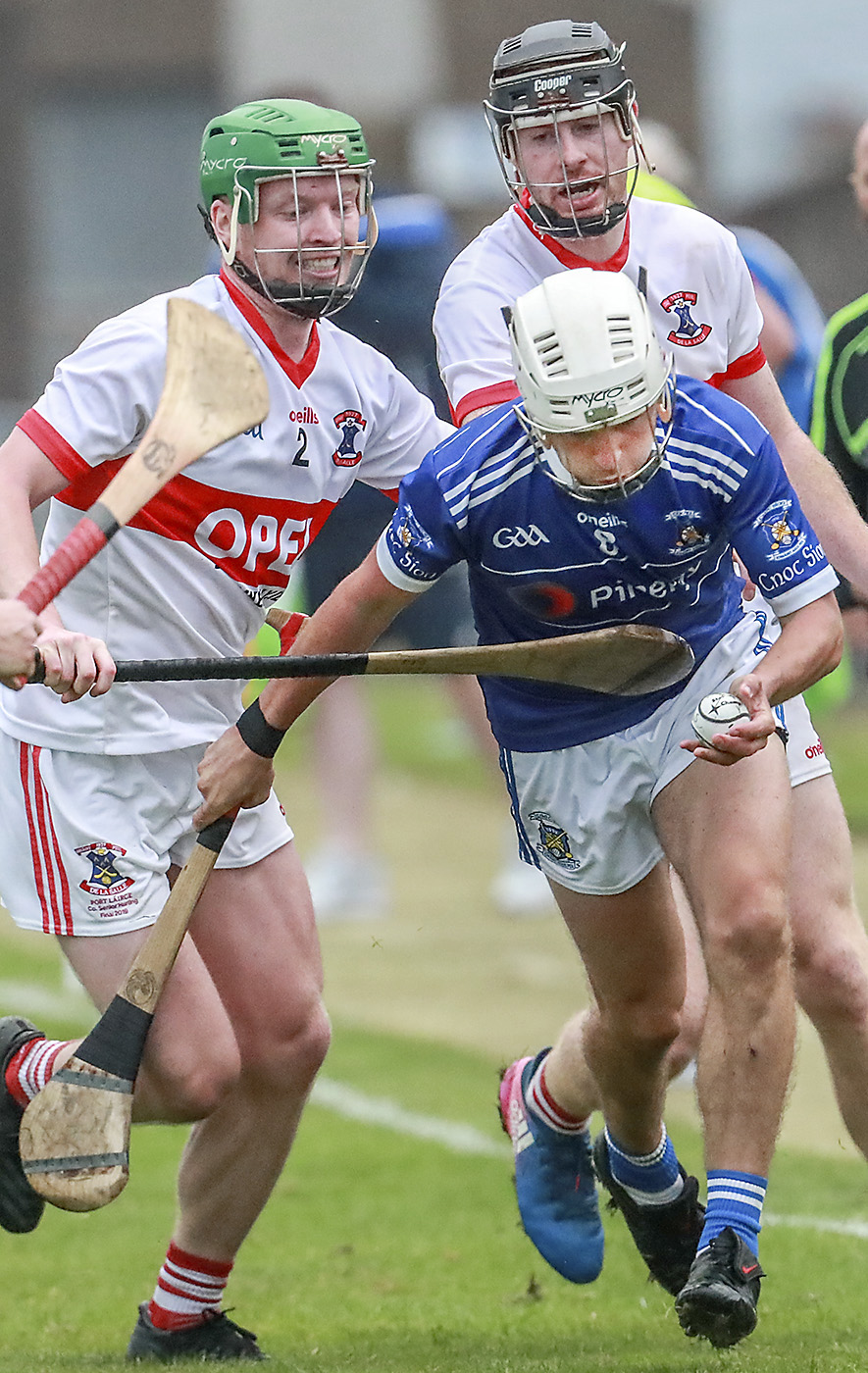 Sion got off to the perfect start when Donal Power rattled the DLS net after a minute.

But De La Salle, who lost their opening round game to Dungarvan the previous week, had to win this game to stay in the championship and they recovered well from a poor start to lead at the midway point by 0-9 to 1-5.

With Austin Gleeson, Martin O’Neill and and Owen Whelan leading the way for the Monastery men they upped the ante in the third quarter and led by 1-14 to 0-14 with ten minutes to play.

Things got even better for the men in blue with nine minutes remaining when John Kennedy set up Stephen Roche for his side’s second goal and from here there was no way back for De La Salle.

Up next for Mount Sion is a top of the group deciding clash with Dungarvan next weekend, while it will be a relegation battle for De La Salle.
Full time-score: Mount Sion 2-19 De La Salle 0-14.

They say that lightening doesn’t strike twice but Ballysaggart’s players, mentors and supporters will be doubting that saying this weekend as for the second time in a week, last night, they were denied their first ever SHC win by an injury-time goal. Last weekend it was Fourmilewater and last night it was Tallow.

Ballysaggart looked set to claim their first win at this level deep into injury-time when Tallow corner-back, Mark O’Brien, popped up in a crowded goalmouth to rattle the Saggart net and seal a vital win for the Bridesiders.

Tallow got off to a brilliant start when former inter-county man, Tommy Ryan, fired to the Saggart net after just two minutes.

But with Stephen Bennett leading the way, Ballysaggart recovered to lead by one at the first water break.

The game burst into life in the second quarter with goals from Stephen Bennett and Paul O’Brien at opposite ends.

With Tommy Ryan and Stephen Bennett trading scores from frees it was Ballysaggart who led at the interval on a score of 1-13 to 2-8.

The game’s fourth goal arrived on 39 minutes and it was worth waiting for as it was a brilliant solo effort from Shane Bennett to put his side five clear and looking good.

The difference between the sides was three at the second water break, 2-17 to 2-14 but there was plenty left in this game.

With Saggart missing a few chances, they were punished with ten minutes to play when Tallow sub Mark Stewart raised his side’s third green flag.

Points from Ronan Walsh, Same Ryan and Kieran Bennett had Saggart two clear deep into stoppage time before O’Brien emerged as the unlikely match winning hero to leave Ballysaggart dejected once again and out of this year’s championship.

Full reports from both games in Tuesday’s Waterford News & Star.