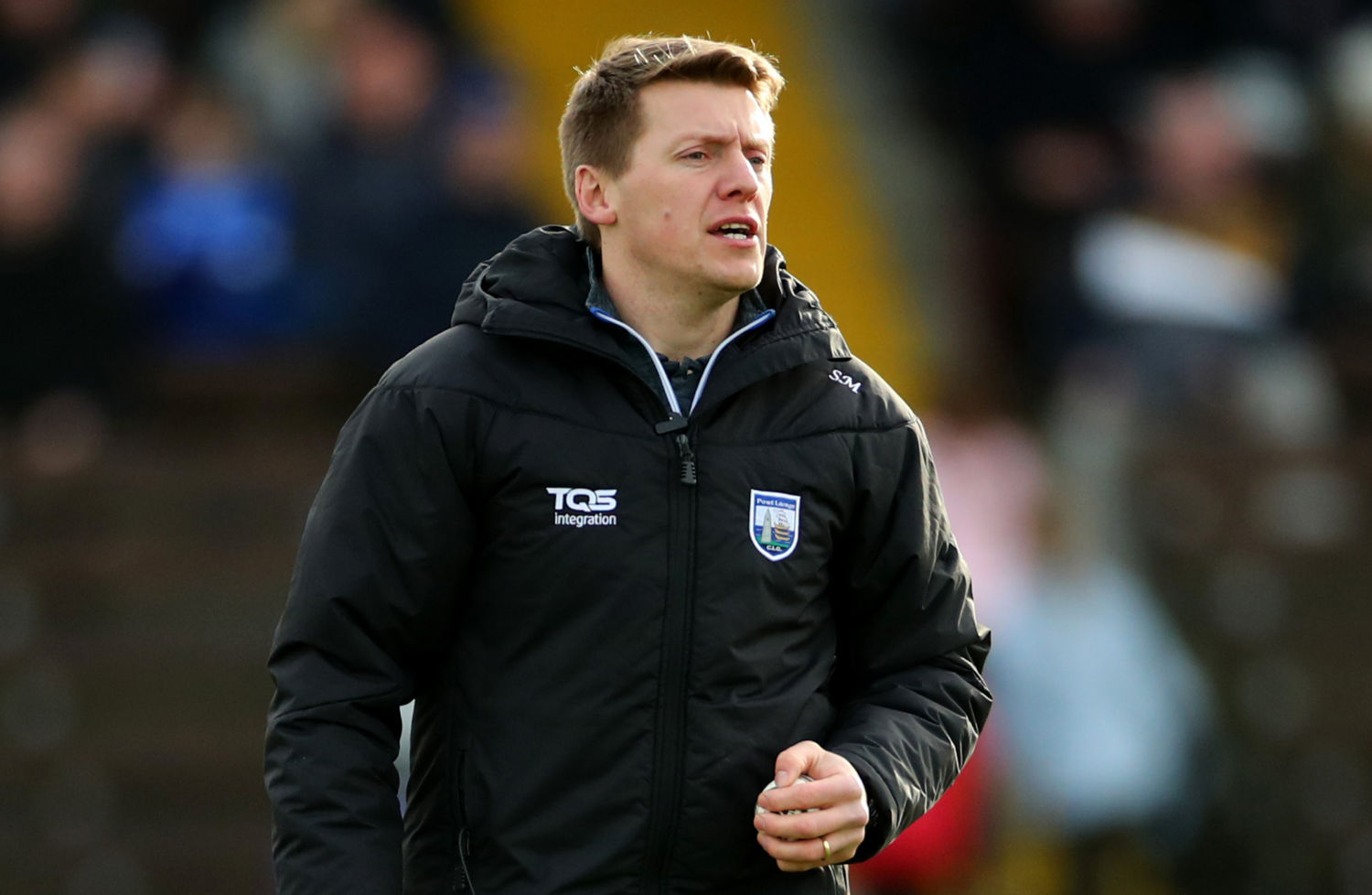 Former Waterford hurling captain and selector, Stephen Molumphy, has been named as the new Kerry senior hurling manager his afternoon.

The Irish Examiner is reporting that the Ballyduff Upper man will be joined by Ballysaggart’s Pat Bennett and Abbeyside’s Shane Briggs and a representative of the Kerry champions.

The 37-year old was a selector with Waterford last season under Liam Cahill but had to pull out due to working in England with the Defence Forces.