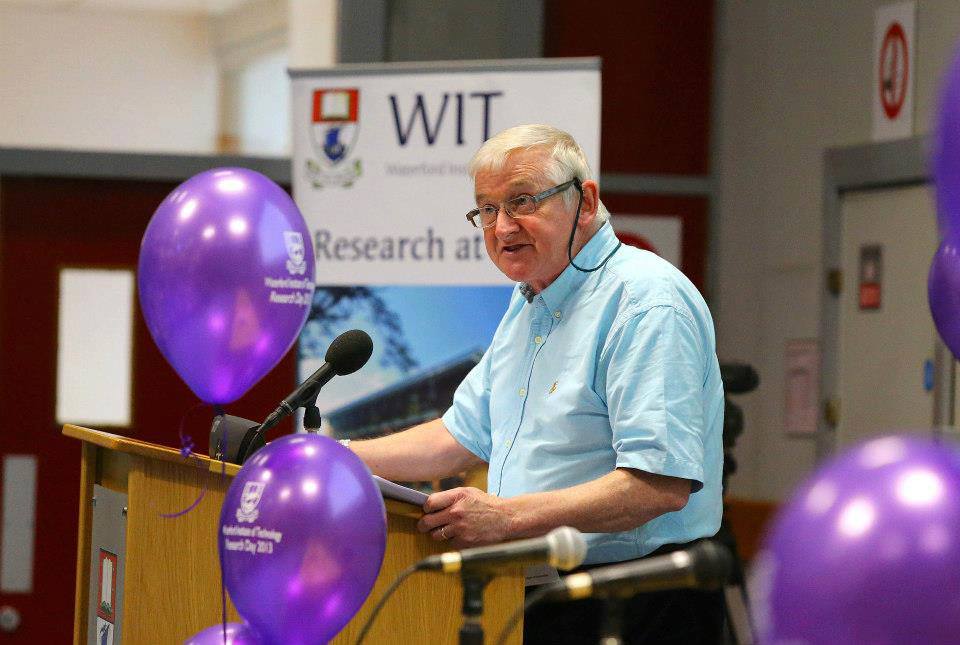 WE need to be clear on one issue. When someone greets you with, “Well, how are you?”, they really don’t mean it. This is not really an invitation to discuss your health or any other personal matters with them. So… answering with bright eyes, “will I start at the fallen arches and work upwards?” is not really the thing. If you need confirmation, just watch the glazed eyes as the explanation begins to unfold because illnesses and injuries are never easily explained. Nobody really wants to know. To quote Shaw: “The single biggest problem in communication is the illusion that it has taken place.”

My good wife tells me that that’s the problem with growing old. However, this is the oldest I’ve been and while I often add my tuppence-worth by emphasising ‘oldER’ and reminding her that everyone my age is older than me, it just doesn’t seem to wash with her tried and tested view of the universe.

We age, I suppose, like a fine banana. I had a doctor once who used to refer to “wear and tear” when I sometimes visited him. Still, he never quite got around to mentioning “bits and pieces falling off”. I met a lad in the Whitfield recently about a cartilage in the knee that I was advised “needs to be washed out”. Ah! If only life and knees could be that simple. “Sadly,” says he, “there is little or no cartilage left” and then added “we’re probably looking at a new knee” as he dumped my hopes of a washed cartilage on the floor with the rest of Monday’s washing.

In one fell swoop, my tap-dancing days had fled away and choreographers everywhere were pounding out a jig and offering hosannas to the skies that my dancing – about as graceful as a bulldog on ice – had reached its sad and inevitable conclusion. No ‘Strictly Come Dancing’ for moi!

I could get an earring, I suppose. Or a surfboard that I could weld to the roof rack, cutaway jeans, fake-tan and flecked-hair and park outside the Surf Centre in that “look at me; I’m not that far over the hill and past it” pose.

An affair maybe? Nope… too much hassle… far too exhausting… and I’d probable struggle to stay awake, anyway. Besides, where would I start it? Since Covid started, my back goes out more often than I do. The last disco I was at was in Benidorm in 1979… not today nor yesterday. Nor last year or decade, either, by the way. Not even the same century to be honest. Yeats at sixty looked at the new Ireland he was living in and famously declared, “that is no country for old men”. I now know what he meant.

A job, maybe? Katherine Zappone’s gig as “special envoy on freedom of opinion and expression” remains unfilled and would be just the ticket for a chap who is facilitated in expressing his opinion at enormous expense by Madam Editor of the N&S. At least I have the credentials and a CV to match. Special Envoy Kitty just zapped any attempt to get her to explain how she got the gig in the first place. Just imagine the farce of it all – a woman who is appointed to a role on freedom of speech who refuses to speak to anyone. Only in Ireland! Pretty soon, we’ll be appointing newsreaders who refuse to read the news or doctors who refuse to see patients. My late father loved the phrase, “Ireland is rearin’ em yet”. We’ve gone one better now, Pop; we’re importin’ ‘em, promotin’ ‘em and exportin’ em on salaries paid for by the tax-payer for a job that seems unexplainable.

Basically, getting older is a pain in the neck. And in a lot of other parts not too far flung to be honest. And you can forget the euphemisms of sandal-wearing, hedge-huggers who seem to spend their time sniffing the pollen and mouthing platitudes about the endless joys of gardening. Face it: if gardens were that interesting, we’d spend our time watching vegetables grow instead of Sky Sports.

Life is there for living, for doing, for being – even for the retired. Retirement actually kills more people than hard work ever did. Never grow old – no matter how long you live and always wonder at the great mystery into which we are born. Sometimes you have to kill the person you are in order to be the person you want to be. James Joyce’s admonition on growing old in his short story ‘The Dead’ from his ‘Dubliners’ was never more appropriate:

‘One by one they were all becoming shades. Better pass boldly into that other world, in the full glory of some passion, than fade and wither dismally with age’.

And remember that there’s still one overwhelming upside about aging: it’s definitely better than the alternative!