The veteran netminder was in top form in keeping a clean sheet in his side’s local derby win over De La Salle in Walsh Park.

Not only did the tight defender help to keep Fourmilewater from scoring a goal in their meeting, he also got up the other end to strike a point from play.

The teak tough, former Déise football star, defender makes our team of the week for the second week in a row after a great battle with Maurice Shanahan. 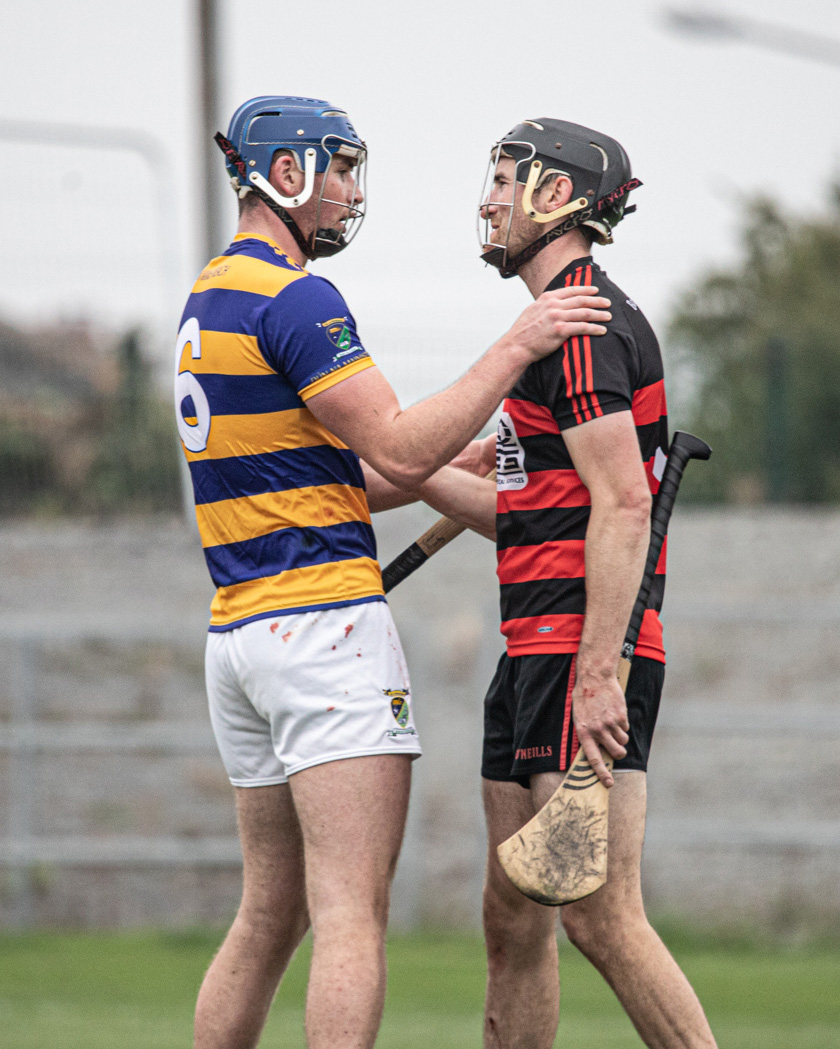 The Waterford captain was excellent in his side’s defeat to champions Ballygunner in Walsh Park. He held his inter-county team-mate, Dessie Hutchinson, scoreless while he was on him (for most of the game) and chipped in with a point from play when he was moved further up the field in the closing stages. 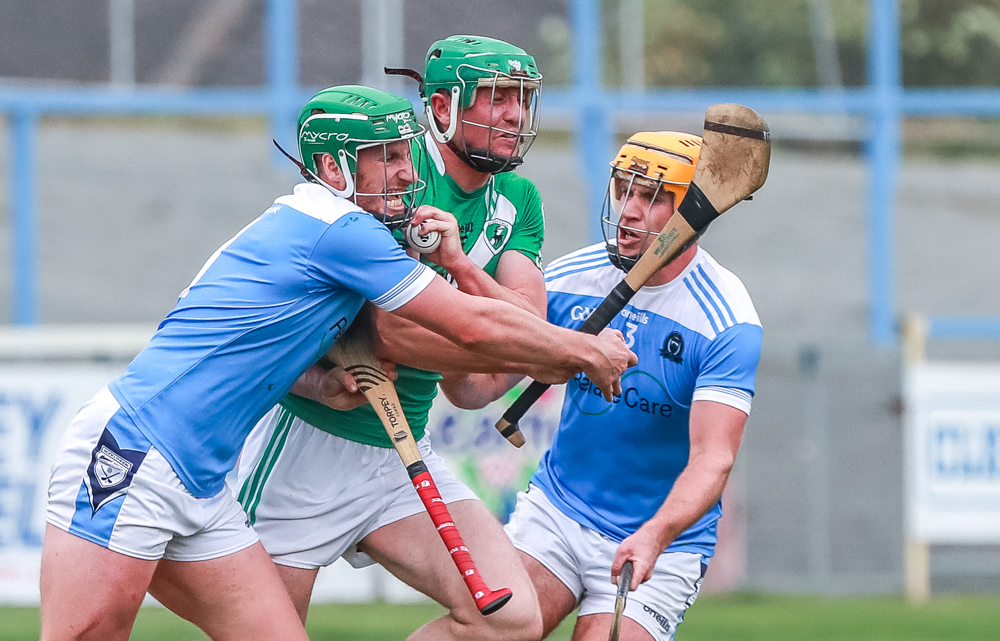 The Waterford goalkeeper revelled in his role as an extra defender in his side’s comfortable win over Clonea. He also knocked over three long range frees.

Another man who has played underage hurling for Waterford as a goalkeeper who is now excelling out the field for his club. He was excellent in the pivotal number six shirt as the Bridesiders snatched victory from the jaws of defeat with a stoppage-time winning goal against Ballysaggart.

The second man who has made our team of the week in both the opening two rounds of the 2021 Co. SHC. The young defender is quickly making a name for himself as a top class defender. 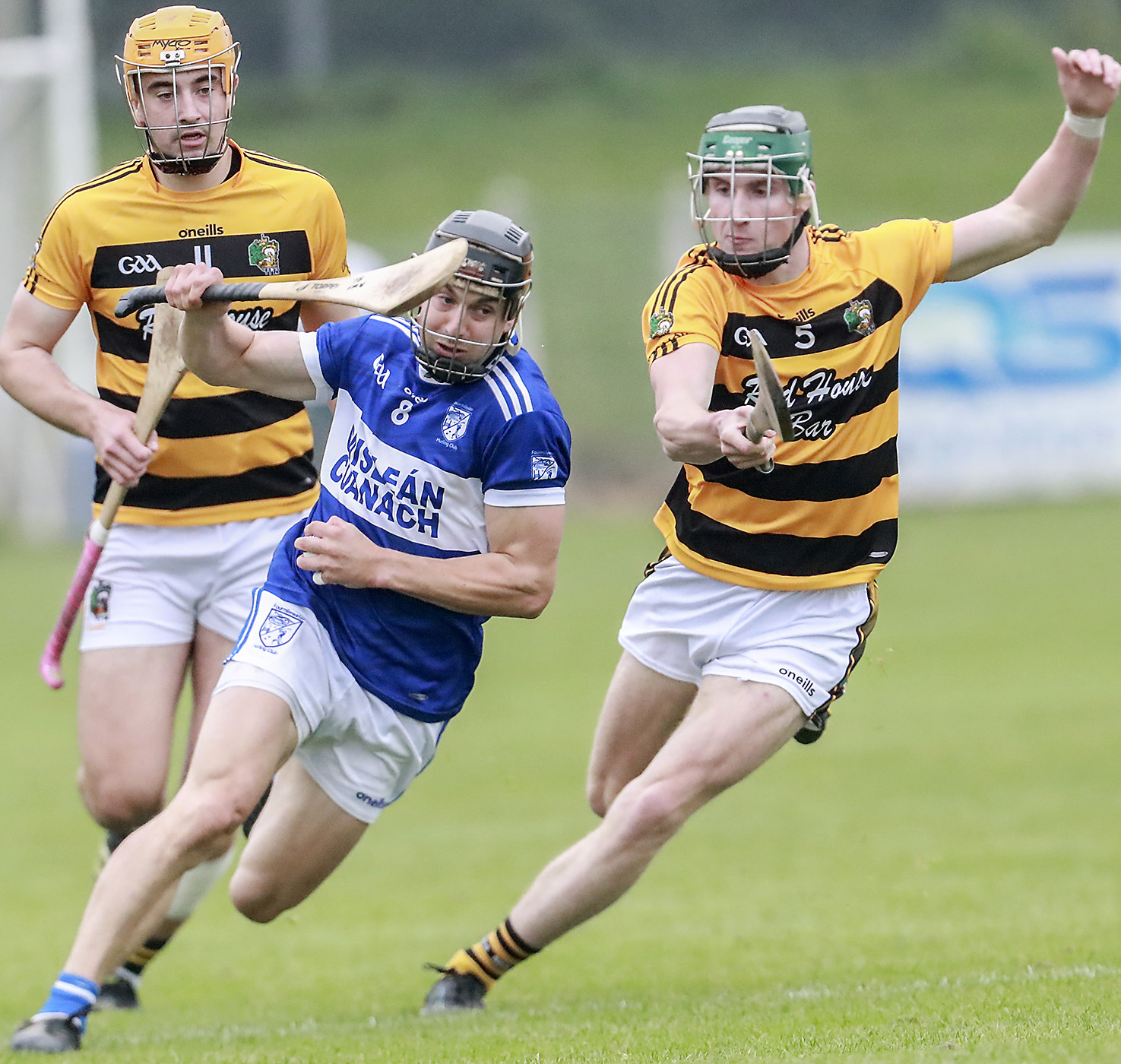 The multiple All Star was his usual busy self around the middle of the field and his performance and his two points from play looked like helping Fourmile to a win over Lismore until a late Lismore rally foiled those plans. 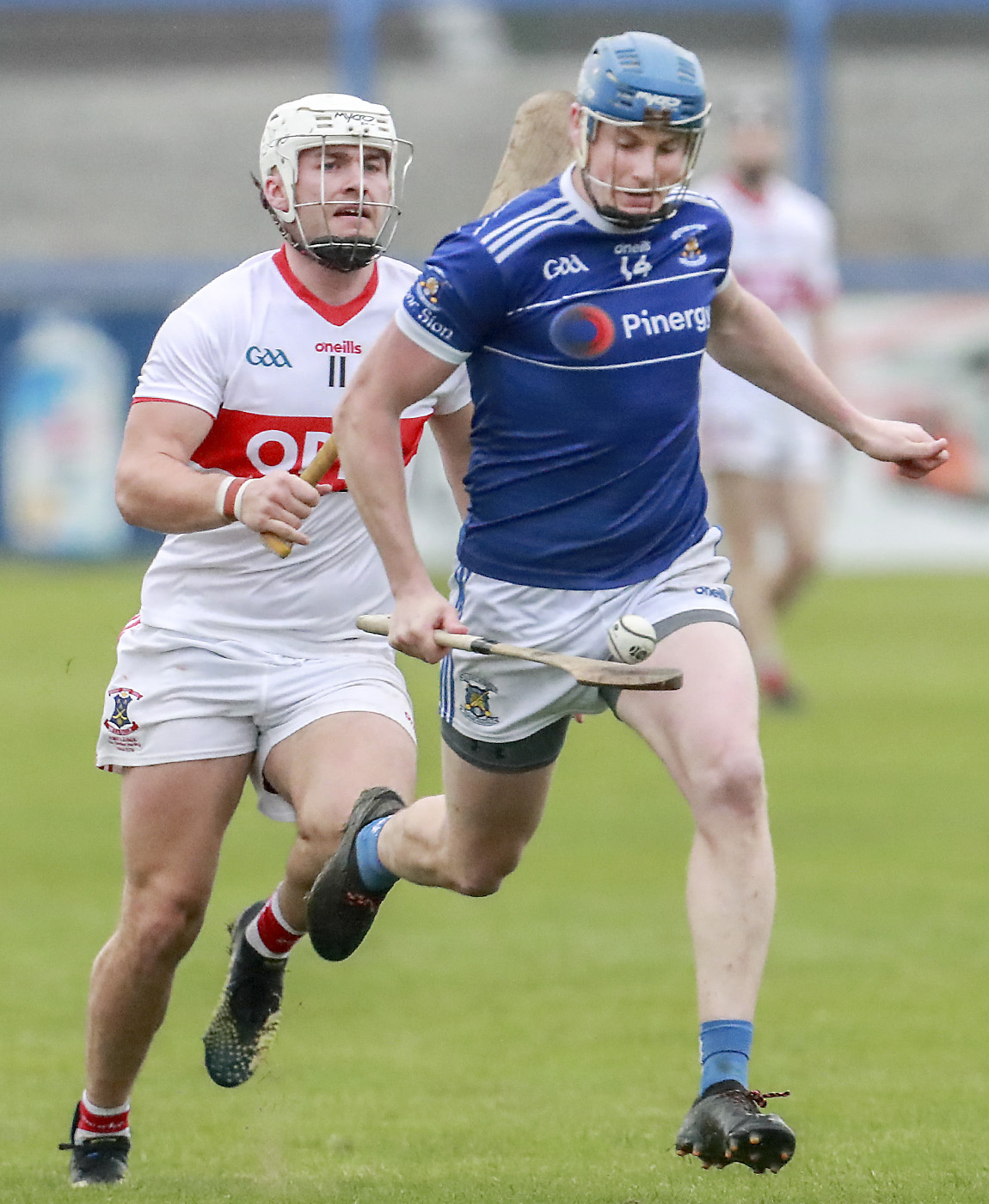 The county man played a starring role as his side overcame neighbours, De La Salle, in style. He also scored two beauties of sideline cuts and a point from a free. 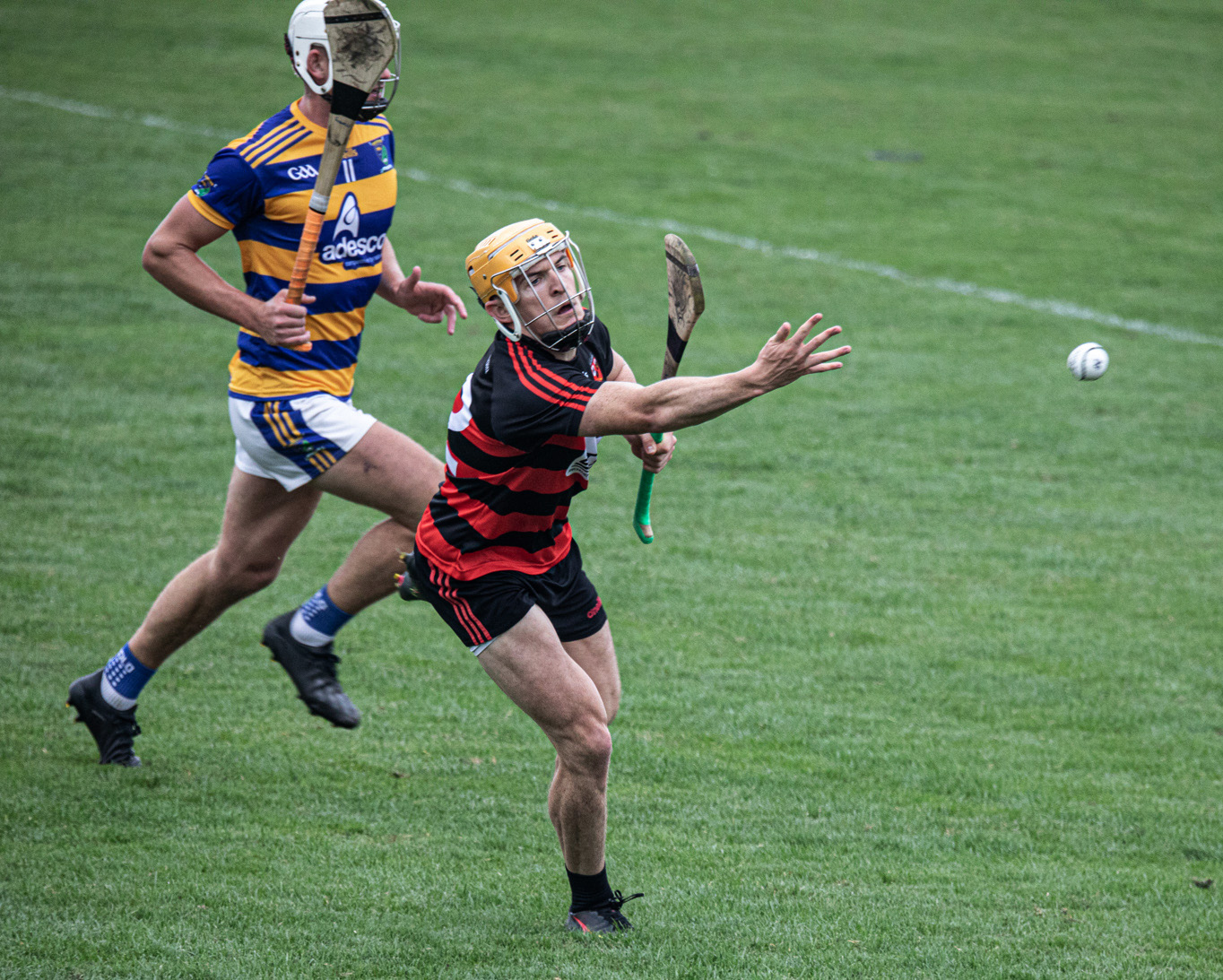 With Pauric Mahony only coming on as a half-time sub and Dessie Hutchinson being very well marshalled by Conor Prunty, it was Hogan who really drove the champions to this their 40th game unbeaten in a row in the Co. SHC. He also shot over three points from play against Abbeyside.

Yet another Déise county player to make this week’s team – which can’t be bad. Scored 1-11 (1-4 from play) as his side were cruelly denied a first SHC win by an injury-time goal for the second week in a row.

Has always been a key man for this Roanmore and Sunday’s win over Clonea was no exception. He scored nine points in all, including three from play and one from a ’65.

One of the new brigade in the Gunner’s lineup this season and he definitely showed his quality in the win over Abbeyside with 1-2 from play. His goal just after the second water break proved the real turning point in this game. 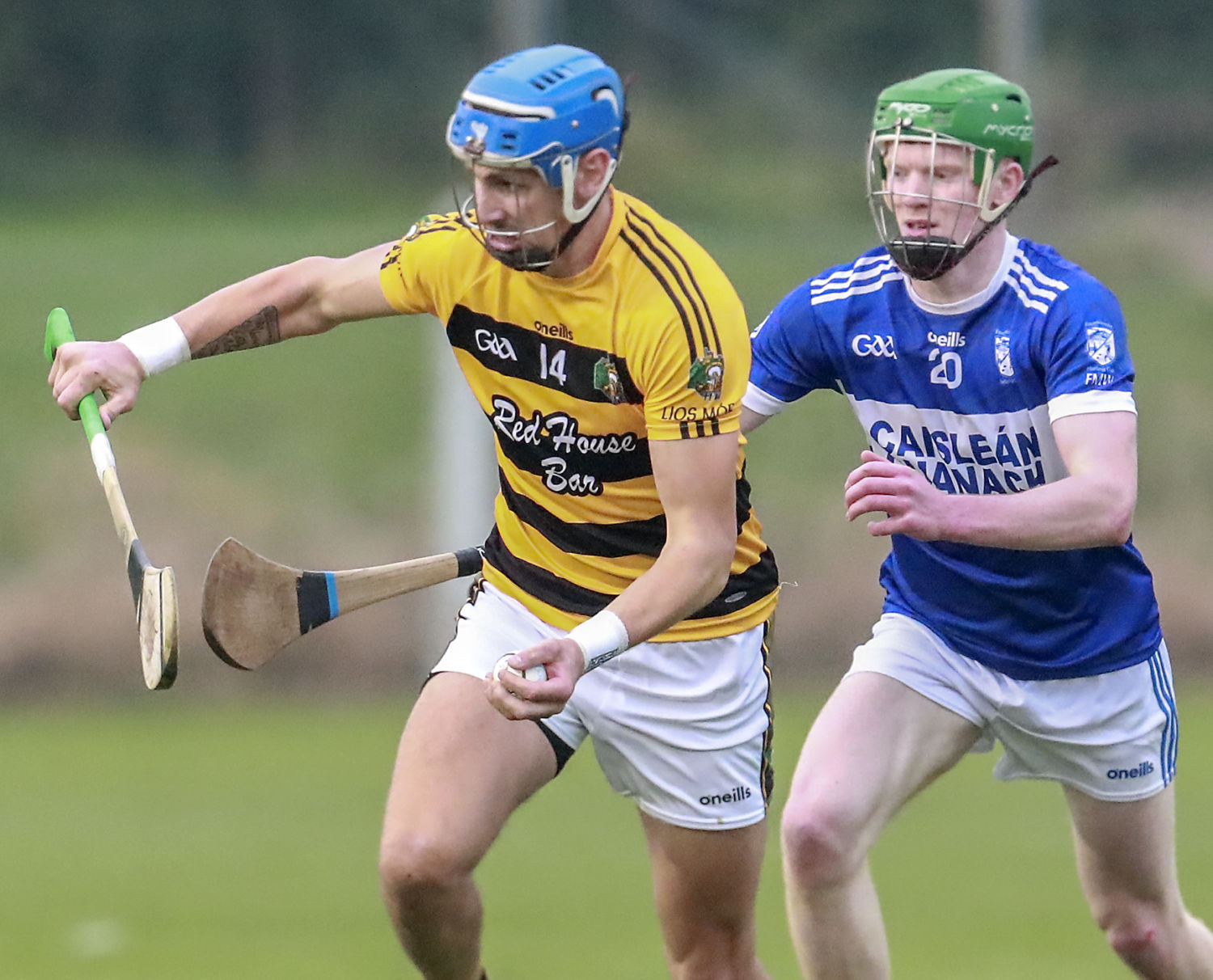 After 4-13 in the opening round win over Tallow, he followed up with 1-12 in the win over Fourmilewater, including a goal from a penalty. More importantly for the men in black and amber, he hit over the clinching winning point deep in stoppage time.

Only scored a point but was central to everything that was good about Mount Sion in their impressive win over De La Salle. A real livewire who will take a lot of watching by Dungarvan this weekend and whoever else the Monastery men meet after that.