Captain O’Donoghue and Ahern to start for Munster 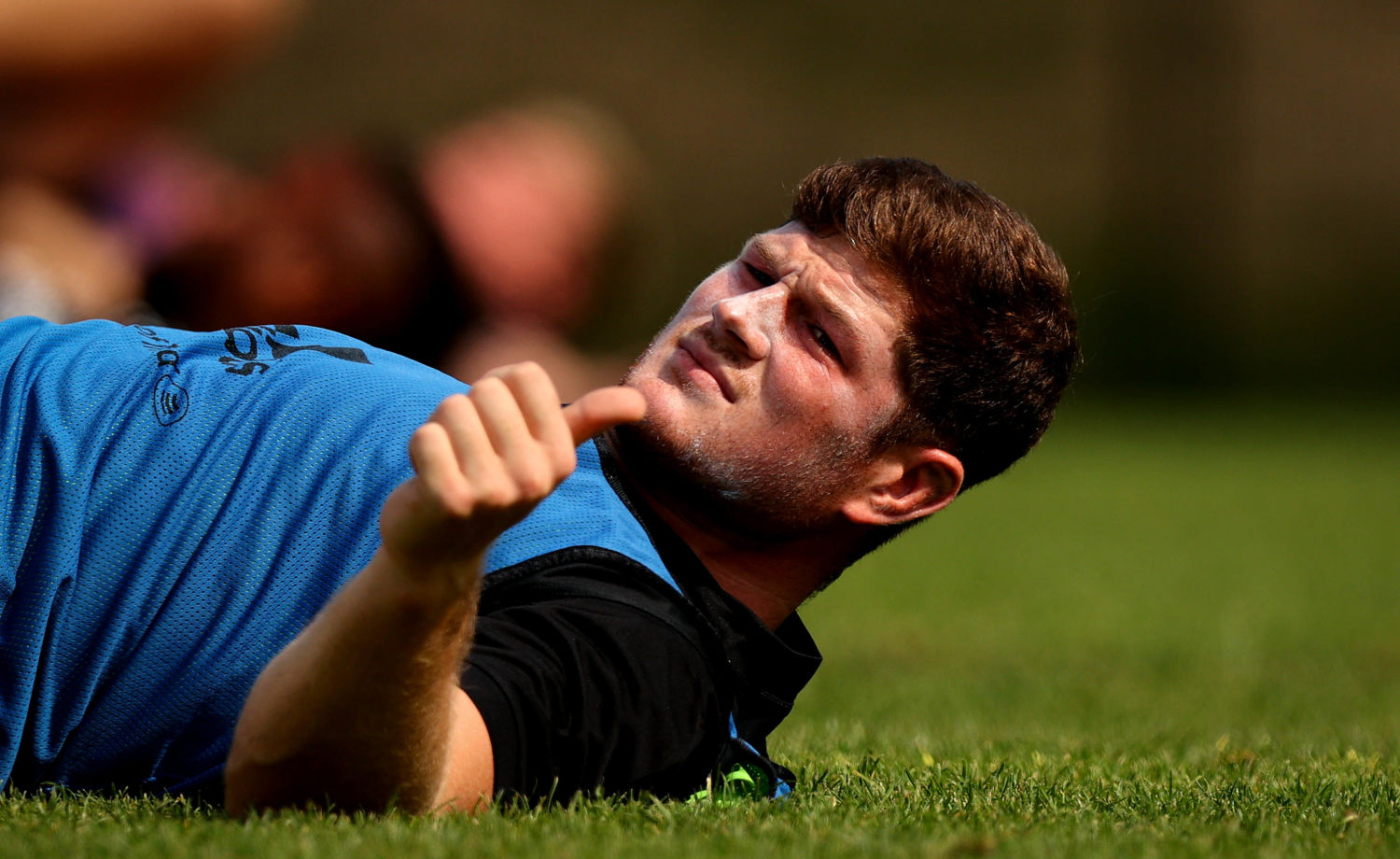 There will be two Waterford men in the Munster team to take on the Exeter Chiefs at Sandy Park in England tomorrow in a pre-season clash.

Woodstown’s Jack O’Donoghue captains the side at number six, while Ardmore’s Thomas Ahern starts in the second row.

Mike Haley is named at full-back with Calvin Nash and Matt Gallagher completing the back three.

Rory Scannell and Dan Goggin start in midfield with a half-back pairing of Rowan Osborne and Ben Healy.

Jeremy Loughman, Niall Scannell and Keynan Knox pack down in the front row with Jean Kleyn and Thomas Ahern in the engine room. 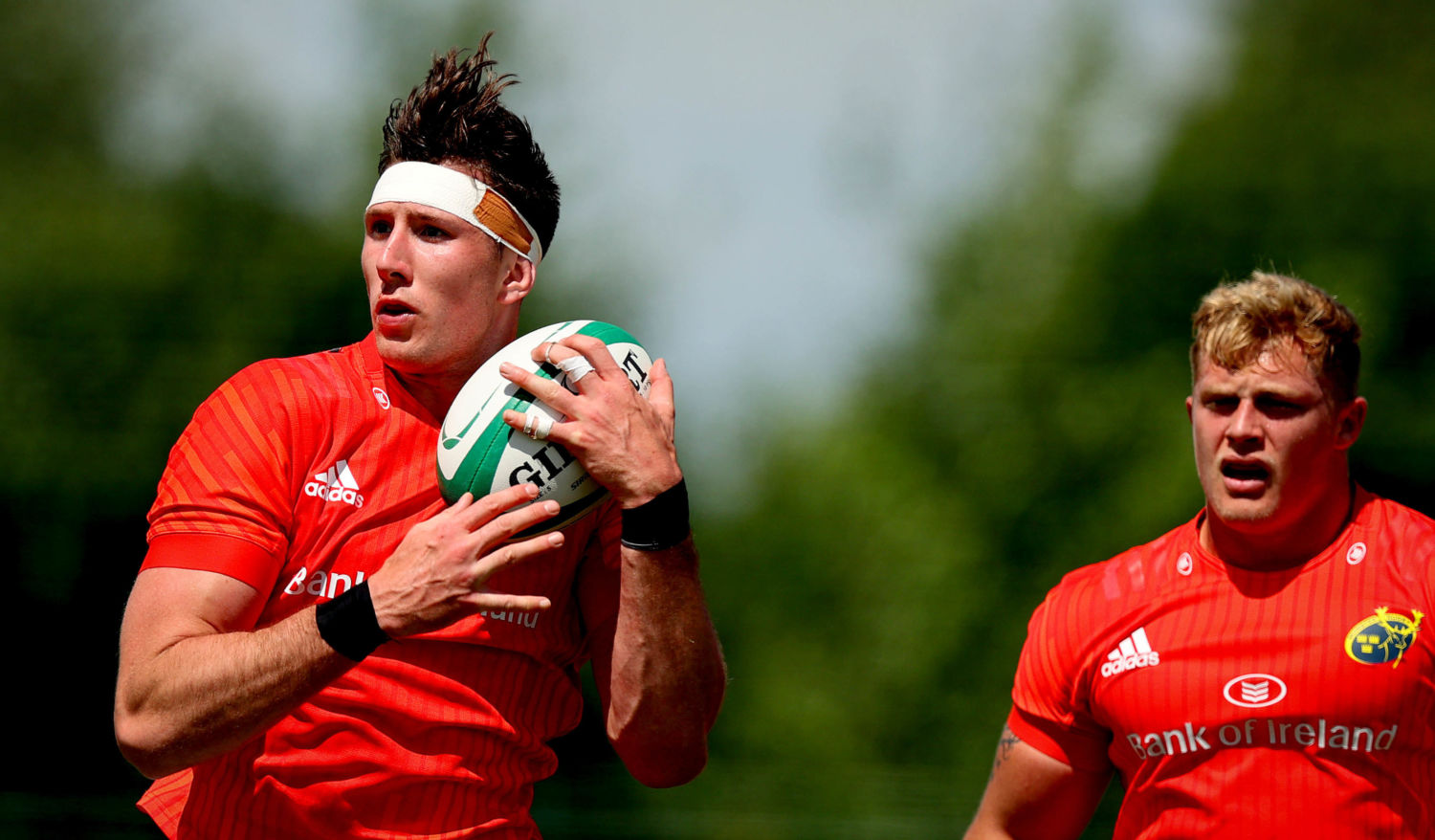 Speaking ahead of the game, Munster Head Coach Johann van Graan said: “There’s real excitement to have a game like this ahead of us, playing a quality opposition such as Exeter Chiefs on their home turf in front of supporters. We are very much treating this as another step in our pre-season preparations, building towards our United Rugby Championship season kicking off.

“We’ve a good mix across the squad and for the younger guys this is going to be their first time playing at this level in front of a big crowd.

“With a group of 31 players we’ll be making plenty of changes as we look to get as many guys game-time as possible.”