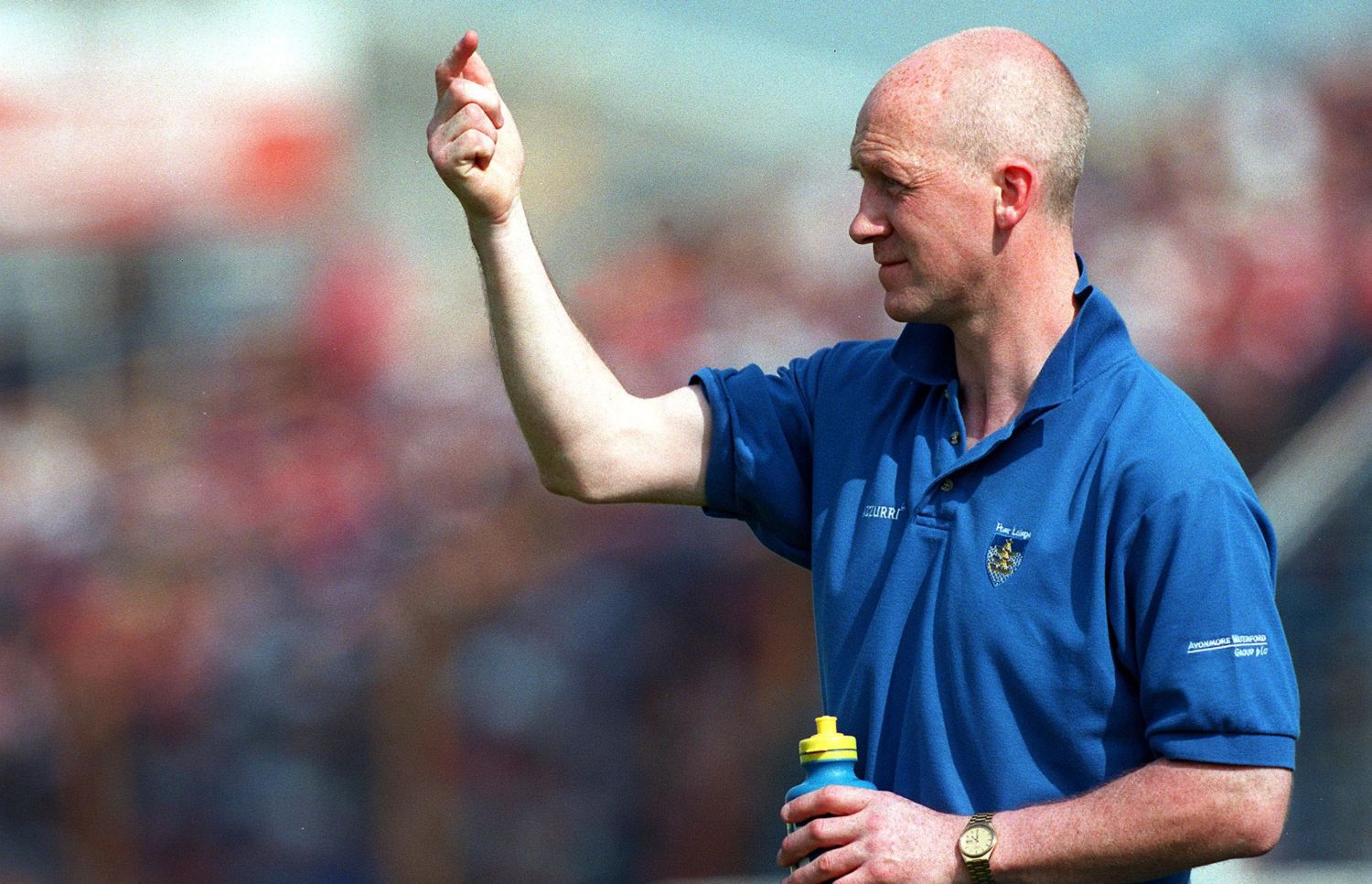 Shane ‘Shiner’ Ahearne during his time as a Waterford senior selector. Photo: Inpho.

There will be new managers in charge of both the Déise minor and U-20 hurlers for 2022.

Shane Ahearne will take charge of the Waterford minor hurling team for 2022.
The Ferrybank man was appointed at Monday night’s county board meeting, replacing Gary O’Keeffe. Waterford lost to eventual All Ireland champions Cork in the Munster final last month.
Ahearne was Déise under 16 bainsteoir this year. He was coach with the Waterford seniors under Gerald McCarthy in the late 90s and managed the under 21s in 2009 and 2010.
Former Déise goalkeeper Brendan Landers (Lismore) will serve as coach. Ahearne will also be joined on the sideline by selectors Flannan Cleary (Kill) and Brian Mackey (Ballygunner). Mark McConnell and Evan Curran will look after strength and conditioning.
Patricia Walsh (Colligan) will act as team secretary, Eoin O’Neill will be on First Aid while Anthony Glavin will act as hurley carrier. 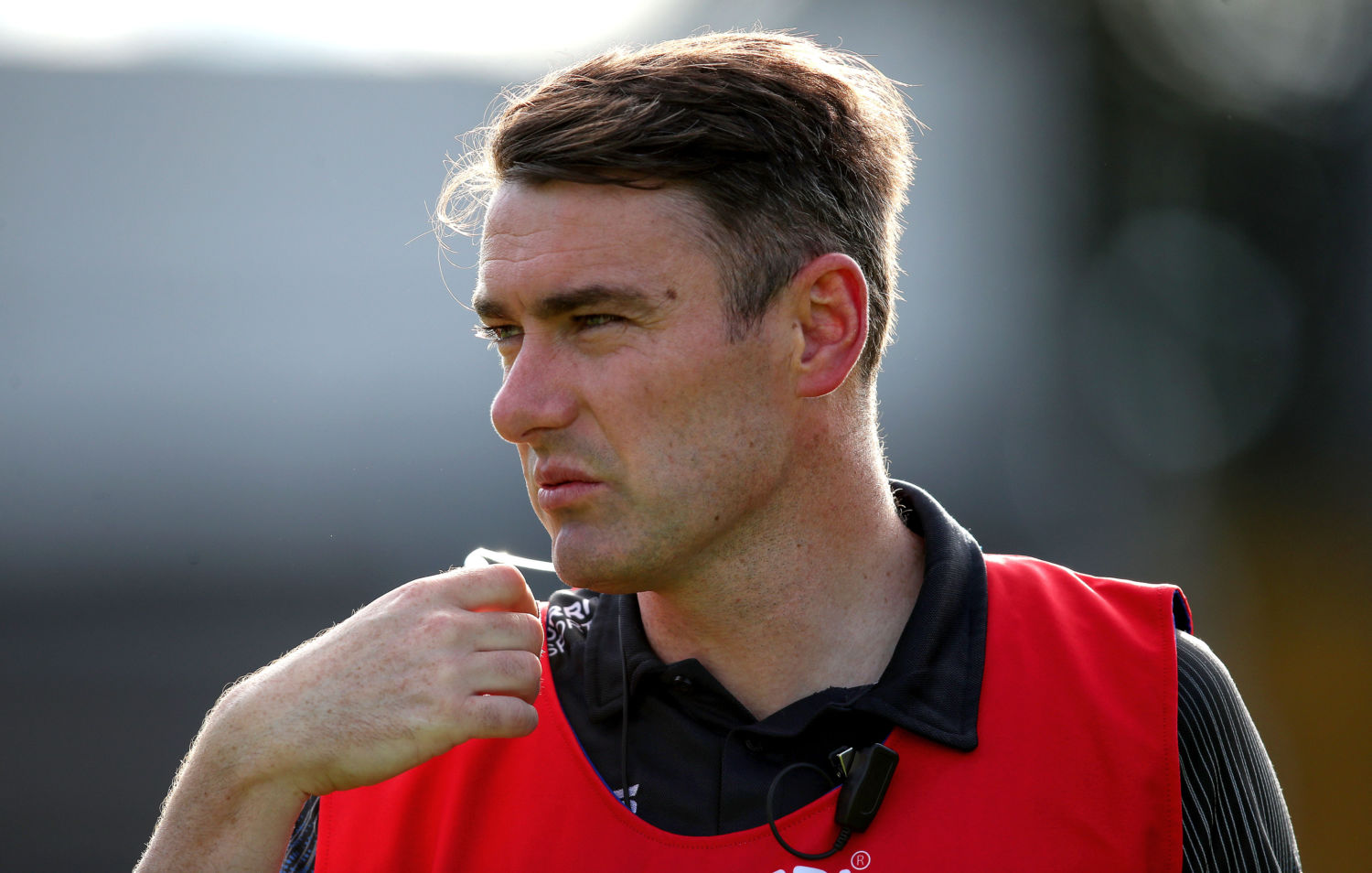 Meanwhile, Stephen Gough (pictured above) has decided not to put his name forward for the position of Waterford under 20 hurling manager. The Roanmore man held the role for the past three seasons. Waterford lost to Tipperary after extra time in 2020 and 2021.