No joy for Blues in Tallaght 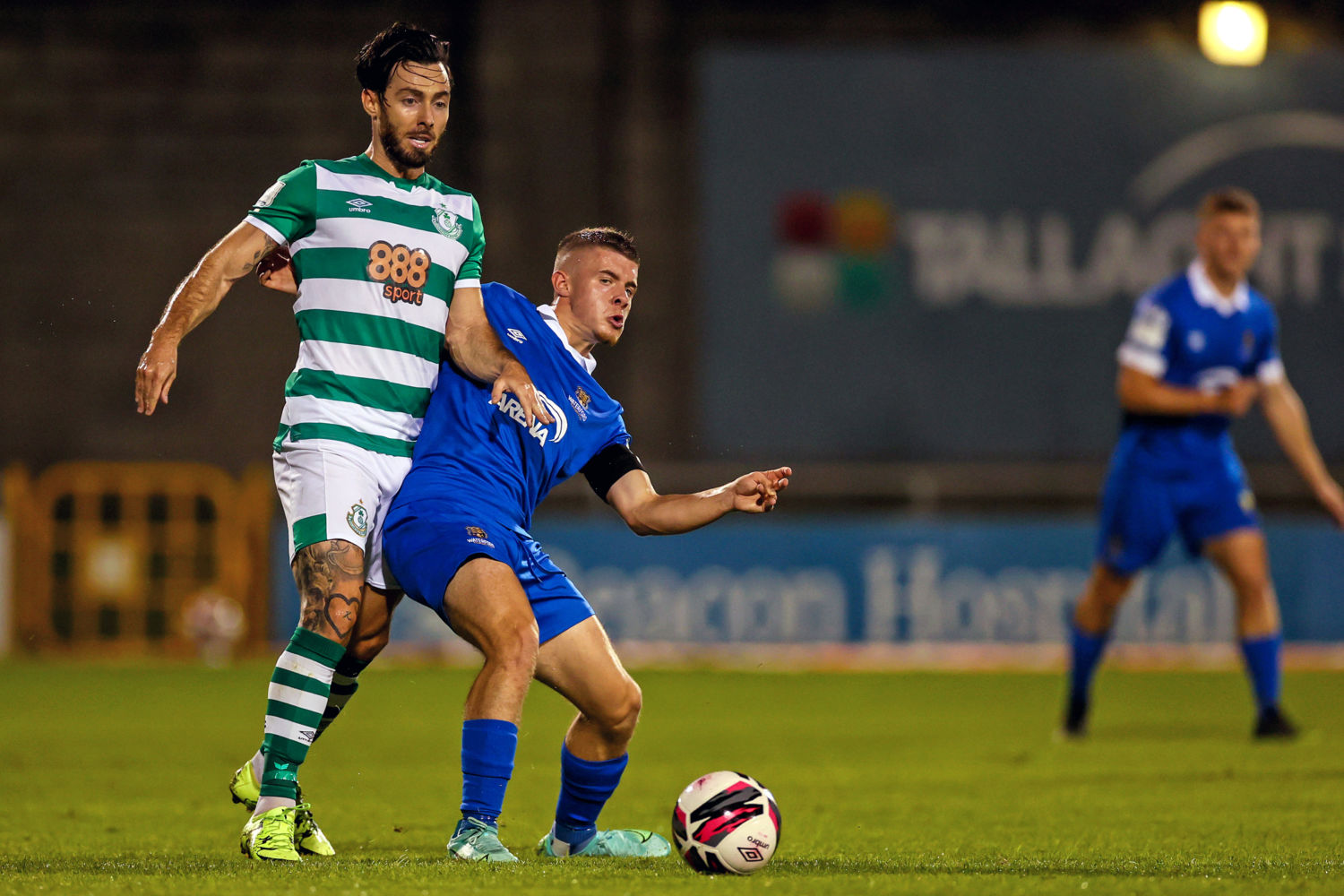 Dublin official Rob Harvey was the centre of attention for the second weekend running as his decision to award Shamrock Rovers a free-kick that led to the opening goal in their 2-0 win over Waterford FC in the SSE Airtricity Premier Division at Tallaght Stadium.

There could be no doubting that the league leaders were the better team over the course of the 90 minutes where they had early chances through Danny Mandroiu, who brought an outstanding save out of keeper Brian Murphy on three minutes before rattling the bar five minutes later, but the Blues gave it their all.

With Rory Gaffney guilty of missing a great Rovers chance midway through the half, it was Marc Bircham’s side that finished the first-half strongly. Shane Griffin just failing to convert from close-range on 42 minutes after a long throw from Greg Halford before Anthony Wordsworth fired into the sidenetting two minutes later.

As the home side pressed for the breakthrough goal at the start of the second-half neither Aaron Greene or Gary O’Neill could deliver, before the talking point arrived just past the hour mark. Referee Harvey somehow awarded a free against Eddie Nolan when he couldn’t get out of the way of a Aidomo Emakhu shot, and Mandriou buried the resulting free past Brian Murphy, but he cried for an offside that wasn’t forthcoming.

Man of the match Mandroiu missed a great chance to seal the game on 68 minutes when he blazed wide of the right-hand post, before the same player made sure of all three points for his side ten minutes from time when finishing past Murphy after dispossessing Greg Halford.