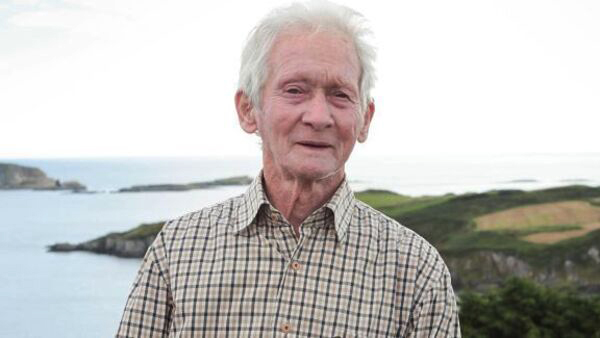 Waterford hurling has lost another of it’s heroes this morning as the death of Mick Flannelly has been announced.

Mick scored 1-1 from half-forward in the 1959 All-Ireland Final replay win over Kilkenny in Croke Park. He also won three senior Munster titles and a National League title with the Déise. He also represented Munster.

He worked for many years in Crokers’ Printers.

Mick will be reposing in Thompson’s Funeral Home, Barrack Street on Sunday from 6pm to 7pm for family and close friends. Requeim Mass on Monday in Butlerstown Church at 12 noon followed by burial in the adjoining cemetery. Mick’s Funeral Mass will be livestreamed from 12 noon on Monday (link on RIP.ie).

We will have a full tribute in Tuesday’s Waterford News & Star.