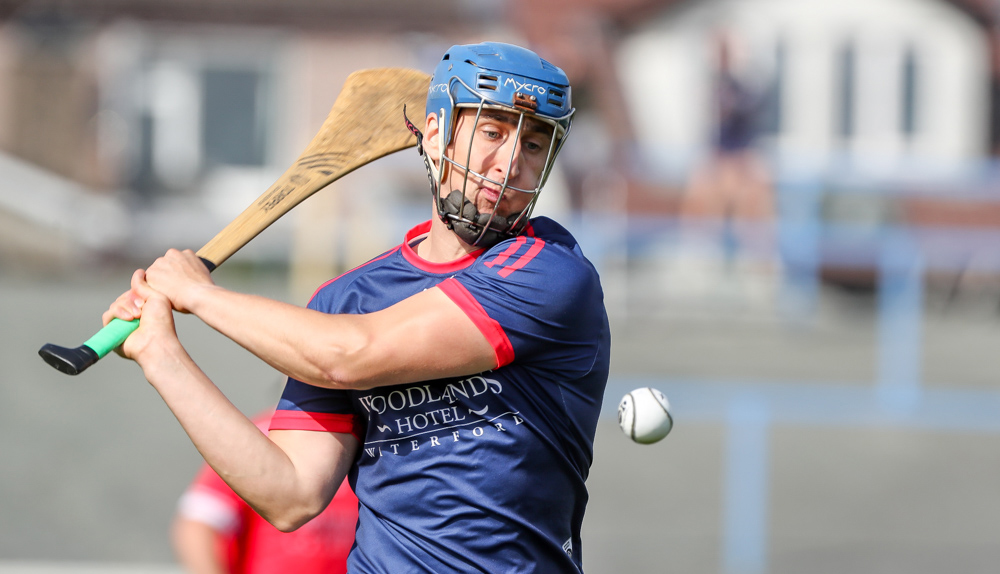 Passage goalkeeper, Eddy Lynch, made a crucial penalty save to help his side to victory. Photo: Maurice Hennebry.

If ever a final scoreline was flattering to the winning team then this was it.

With 50 minutes played in this game Clonea led by five and looked certain to inflict a surprise defeat on Passage.

But Passage refused to be beaten and they scored a brilliant 1-8 without reply in the final stages to book their place in the last eight of this year’s Co. SHC.

Goals from Thomas Connors and Mark Fitzgerald helped Passage lead 2-5 to 0-8 at halftime.

Billy Power, wo scored all his side’s first-half scores,  continued his great form in the second-half but missed a penalty on 49 minutes when his effort was saved by Eddy Lynch.

Power made amends with a goal a minute later but another Thomas Connors goal, on 56 minutes, and a flurry of points saw Passage win out. 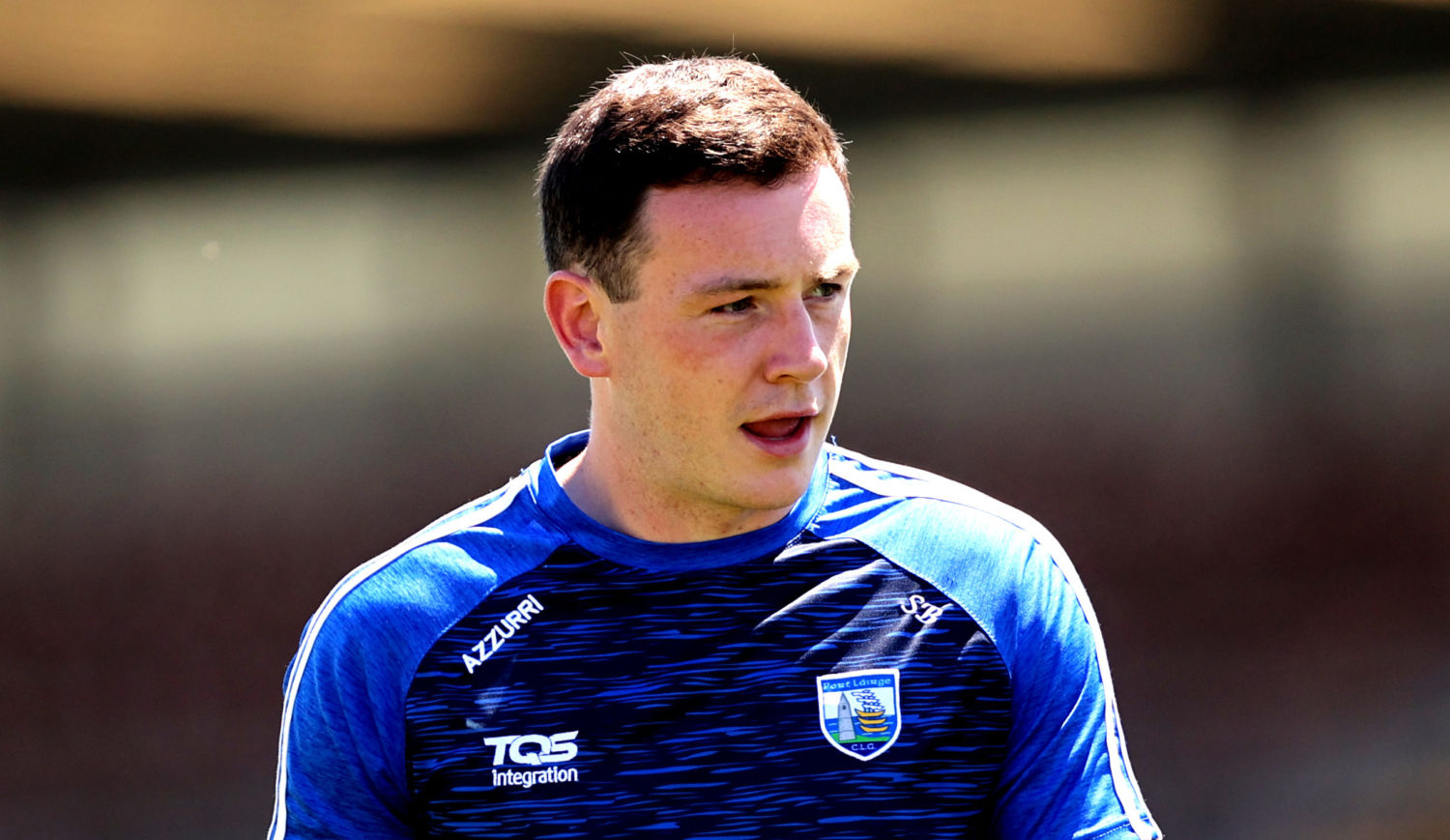 After two hugely unlucky defeats, to stoppage-time goals, over recent weeks, Ballysaggart made history tonight with their first ever Co. SHC win, over neighbours Lismore in Fraher Field.

‘Saggart made a brilliant start which saw them lead by four points to nil after four minutes. A Maurice Shanahan goal got Lismore within one of their neighbours (0-8 t0 1-4) at the first water break.

At half-time Lismore led by 1-14 to 0-13 with Maurice Shanahan scoring 1-4 and three points each for Jack Prendergast and Jordan Shanahan.

A Stephen Bennett (pictured above) goal had the sides level at the second water break on a score of 1-17 each.

The sides were still level late on at 1-20 apiece before late Ballysaggart points from Kieran and Kyle Bennett saw them claim an historic win. 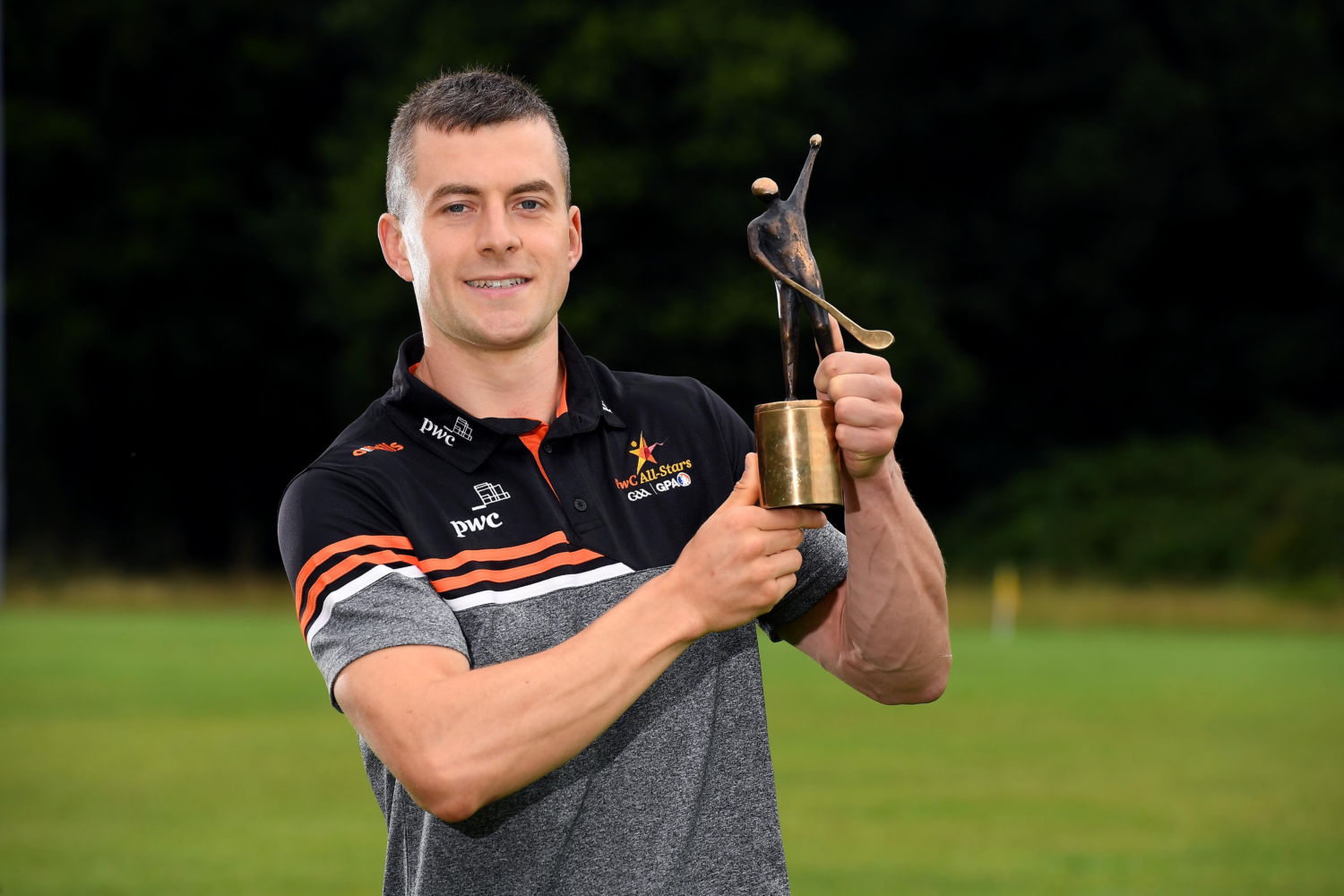 A superb display by Waterford senior star, Jamie Barron (pictured above), as he scored seven points from play, helped Fourmilewater into quarter-finals of the Co. SHC this afternoon as they saw off Tallow by 0-19 to 1-13 in Fraher Field.

Despite hitting 13 wides Fourmilewater came good in the last quarter to advance. Apart from Barron, free-taker Aaron Ryan notched up seven points for Fourmile, while Tommy Ryan hit 1-6 for Tallow before he came off injured in the final quarter.

Fourmile led by one (0-10 to 1-6) at the break and they increased that advantage by two at the end to advance. Tallow bow out of the championship but won’t have to face into a relegation dogfight.