A good day for neighbours Dungarvan and Abbeyside in the SHC 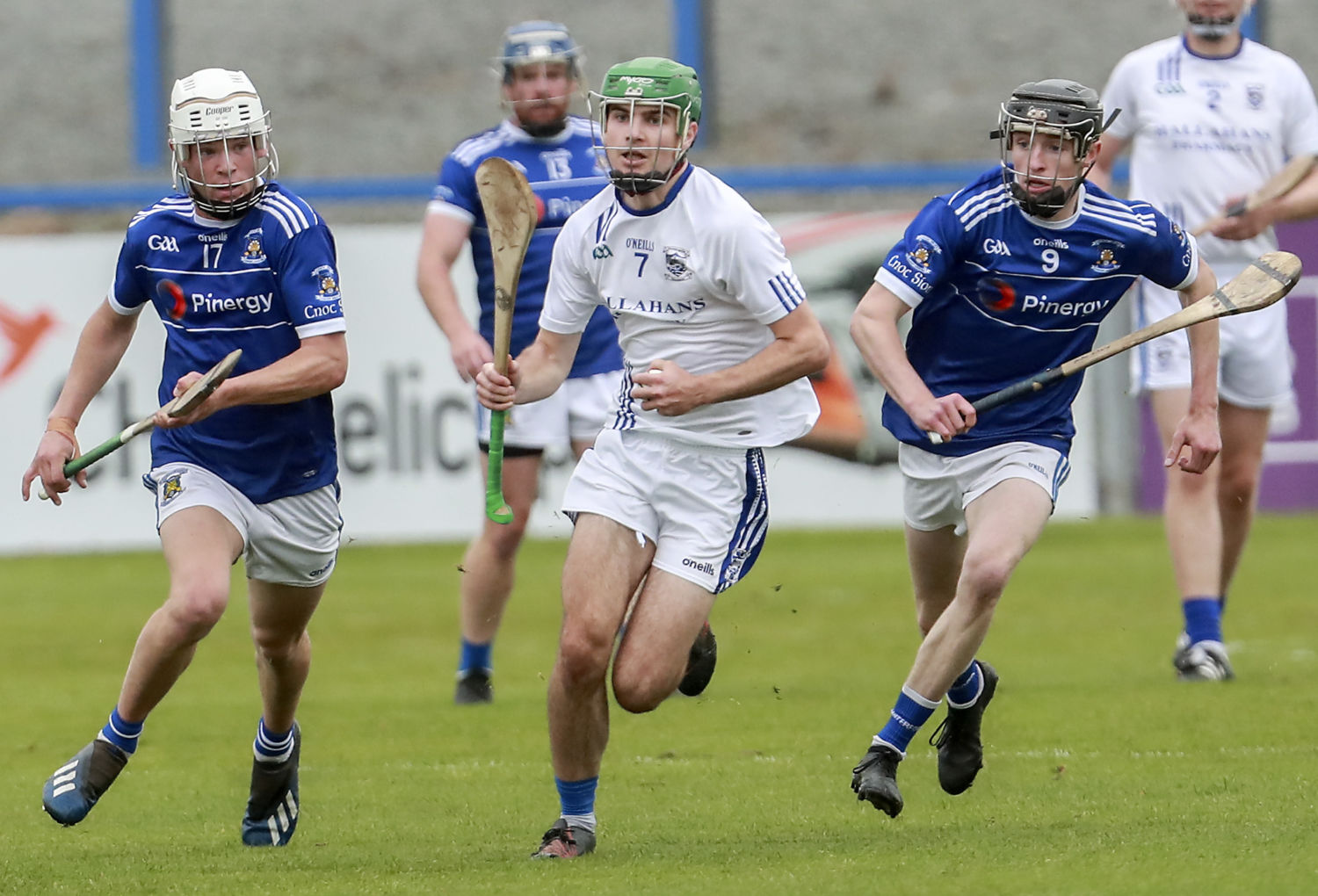 The Curran brothers, Patrick and Colm, helped Dungarvan to a six-point triumph over Mount Sion in Fraher Field this afternoon.

Patrick hit 0-11 (0-7 frees) while Colm Curran hit over 0-5 from play to make sure that Peter Smith’s side made it two wins from two games on their way to the quarter-finals, where they will face local rivals Abbeyside next weekend.

After an open first-half it was a goal by Michael Kiely in the closing stages of the first period that helped Dungarvan to a 1-13 to 0-10 interval lead.

With Martin O’Neill leading the way Sion did get within a goal of Dungarvan but the green flag they needed never came and with Gavin Crotty making a big impact off the bench it was the men from the west who left the city venue with the win.

Mount Sion will take on Pasage in the last eight.

Abbeyside never had to come out of second gear as they eased into the quarter-finals with a 21 point win over Western rivals, Ballyduff Upper, in Fraher Field this afternoon.

Goals by Richie Foley, John Elsted and Michael Kiely left the Villagers 3-11 to 0-6 up at half time. They blitzed Ballyduff 2-6 to 0-2 in the second quarter. Kiely had 1-3 to his name by the break while Mark Ferncombe fired five points (he would finish with seven).

Ballyduff Upper will enter the relegation play-offs. Mikey Kearney and Andrew Casey got four points each for the Reds.
The winners could afford to rest Kiely and Ferncombe in the third quarter. Midfielder Michael O’Halloran limped off with ten minutes left.
As mentioned above, Abbeyside will now take on neighbours Dungarvan in the last eight, while Ballyduff Upper will face Clonea in the relegation playoffs.
QUARTER-FINALS DRAW
The draw was made this evening for the Waterford SHC Quarter Finals and this is it:
Dungarvan v Abbeyside
Ballygunner v Fourmilewater
Passage v Mount Sion
Lismore v Roanmore
RELEGATION PLAYOFFS
The draw was also made for the Waterford SHC Relegation Play-Offs
Ballyduff Upper v Clonea
Ballysaggart v De La Salle