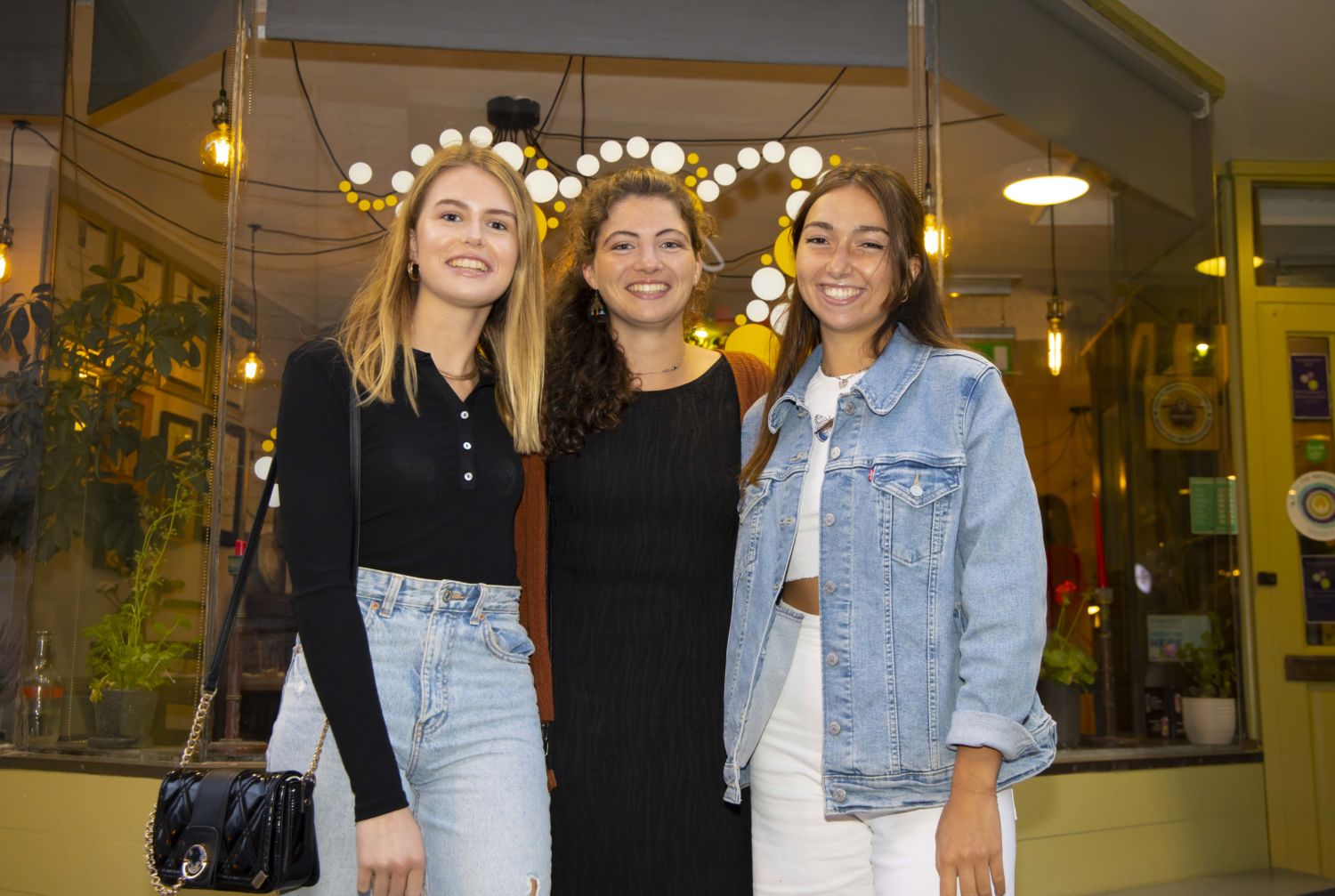 Pictured at Waterford Harvest Festival at Momo’s at “From The Garden” event are Maria and Rachel Keane and Aglae Chatelarg. Picture: Patrick Browne

THE re-imagined week-long citywide celebration that was this year’s Harvest Festival showcased the very best of Waterford producers, restaurants, culinary hot spots and eateries as the hospitality sector starts to emerge from Covid-19 restrictions.

Earlier this year, Shell Holden and Sinead McNamara of Best in Fest were appointed co-directors of the Waterford Harvest Festival and Winterval for the next three years.

Looking back on the 12th Harvest Festival, which took place from September 6-12, Shell acknowledged that it has been a very different experience organising the long-standing festival during Covid times.

Being unsure what direction the festival would take due to changing Government restrictions, Shell said, “What became apparent was we didn’t want to let it go and not do it this year because we couldn’t do it in its usual format of outdoor stalls in public realm. What we decided in June was for this year to take a new shape. We put together a newly re-imagined week-long citywide celebration of all things dine and wine, and I suppose a real showcase of the eateries and culinary hot spots right across Waterford city.”

With that in mind they wanted to use the festival to showcase the re-emergence of the hospitality sector and to support them after a difficult year. “I think we really achieved the overall ambition,” she said, while stimulating interest, footfall and spend in Waterford city. “We wanted to build on Waterford’s reputation of Ireland’s number one foodie destination, and even though, this year, we couldn’t do it in a public realm there are amazing producers, restaurants and eateries that we wanted to put a spotlight on,” Shell said. This resulted in a number of sell-out ticketed events.

Remaining impartial Shell couldn’t reveal her favourite event, but said she loved working hand-in-hand with all the different restaurant and producer partners. “We were really proud and delighted to work with all the partners involved, and they really did go above and beyond.”

Some of the amazing sold out events included Momo From the Garden, Everett’s Appreciation of Harvest, Phoenix Yard Feast in association with Tully’s and Tom Maher’s, The Old Couch Café and Jazz Brass Band Brunch on the Greenway among others. Momo also held a foodie chat with Bernadette Kervick of Ballybeg Greens. There were plenty of other noteworthy events among the long list of ticketed and free offerings. 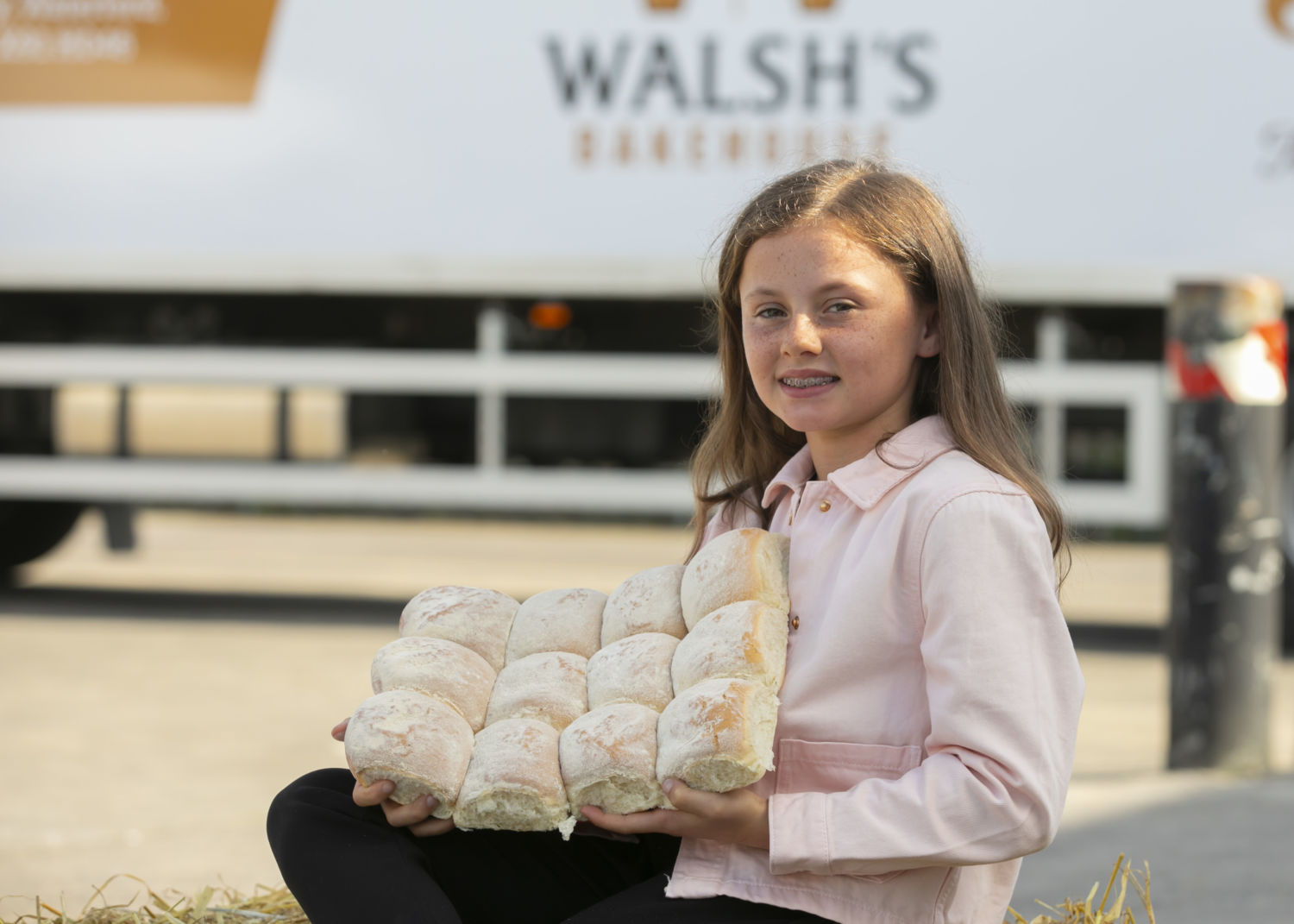 “It was a spectacular showcase of Waterford and a celebration of the producers. There was a different speaker for each of the 10 courses and the majority of the produce prepared was Waterford based. The only thing that wasn’t was the champagne, which came from the North of France,” she said. A special happy birthday was given to the Waterford Blaa by Dermot Walsh of Walsh’s Bakehouse.

Meanwhile, those lucky enough to secure tickets for the Phoenix Yard Feast on Sunday evening were treated to five dishes of delicious street food, which was served restaurant style under parasol and in venues in O’Connell Street. A smorgasbord of savoury and sweet tastes and treats were dished up from all five Phoenix Yard food traders, including Chingon Badass Burritos, Hungary Bites, Socafro Kitchen, Grill Bike and The Crazy Vegetable.

Meanwhile, Thomas Maher and Tully’s provided the ales, bubbling beers and spirits, including Thomas Maher’s own famous whiskey to wash the food down.

Keith Daniels, Creator/Owner of Phoenix Yard Market said the event was initially meant to be all outdoors, but he had to scramble to bring some of it indoors to avoid the showers. Despite this, Keith said, “It was a great success. We were delighted with it. We got to showcase what we do and all the feedback was fantastic.” Keith went on to praise the organisation of this year’s festival saying, the national coverage was the best Harvest has ever had.

With all eyes set on next year, Shell said the team are hoping to incorporate elements of what worked best this year to create a dine in Waterford experience, along with a public realm offering.