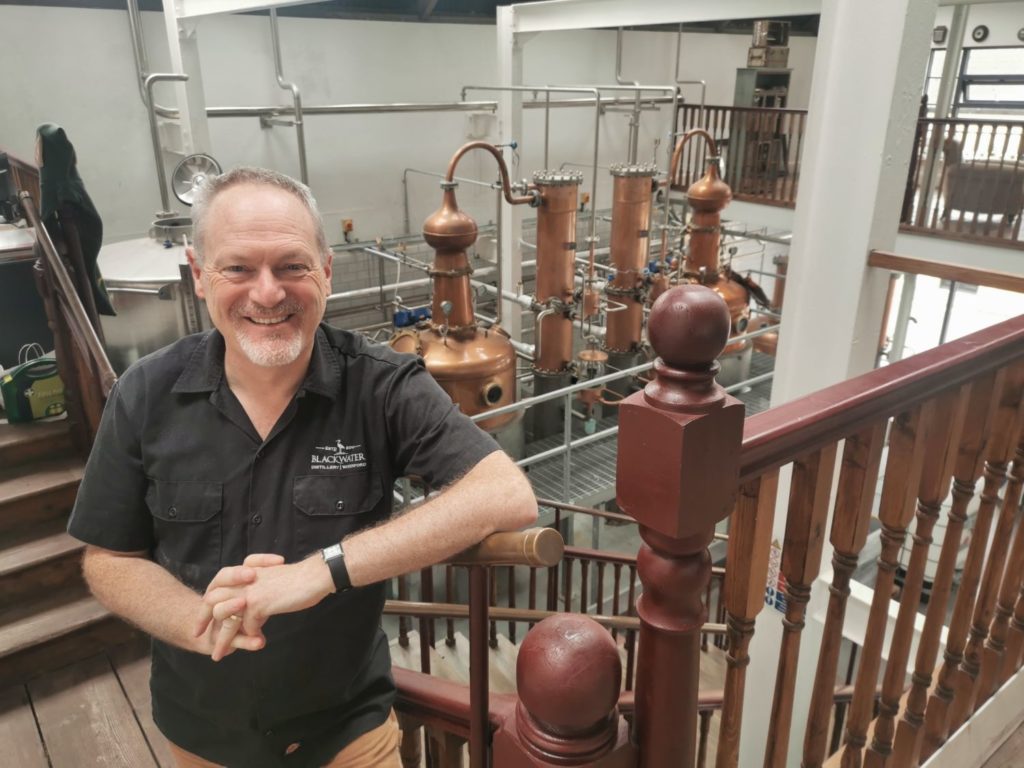 A COUNTY Waterford distillery CEO received a flood of e-mails from people, in fear for their lives, after they mixed his company up with one that provided security services in Afghanistan for the US.

Founder & CEO of Blackwater Distillery, Peter Mulryan started receiving emails from desperate individuals, who were frantically trying to contact US company Blackwater Security for help, but instead mistakenly contacted the distillery based in Ballyduff Upper in Waterford.

The e-mails came in full flow around 48 hours around the time of the withdrawal of the US troops. “It was within a concentrated time and they literally came over two days and that was it, they were gone. We get loads of spam and I never thought they were that, they were far too specific… They were genuine looking e-mail addresses,” Mr Mulryan said.

The e-mails reportedly came from those who worked for Blackwater Security for many years, in intelligence or with NATO. They all had one thing in common – fear of the Taliban regime and the people’s desperate desire to get out of the country.

“It was regular, normal people trying whatever they could. Can you imagine how desperate you’d be to try and contact a security company in America and then they end up contacting us. They probably have bad internet on phones and are probably in hiding,” he said.

The businessman responded to everyone as best he could, if only to offer those writing a small bit of reassurance that someone received and read their emails.

“They are normal people, like you and me. It could be anyone’s brother or sister, parents or children,” he said.

One of the emails was written by a highly educated individual, who had worked with NATO for almost a decade. He was willing to pay $6,500 each to evacuate him and seven of his family members. “Me and my family are in a dangerous situation so I want to get out of here as soon as possible,” he wrote. 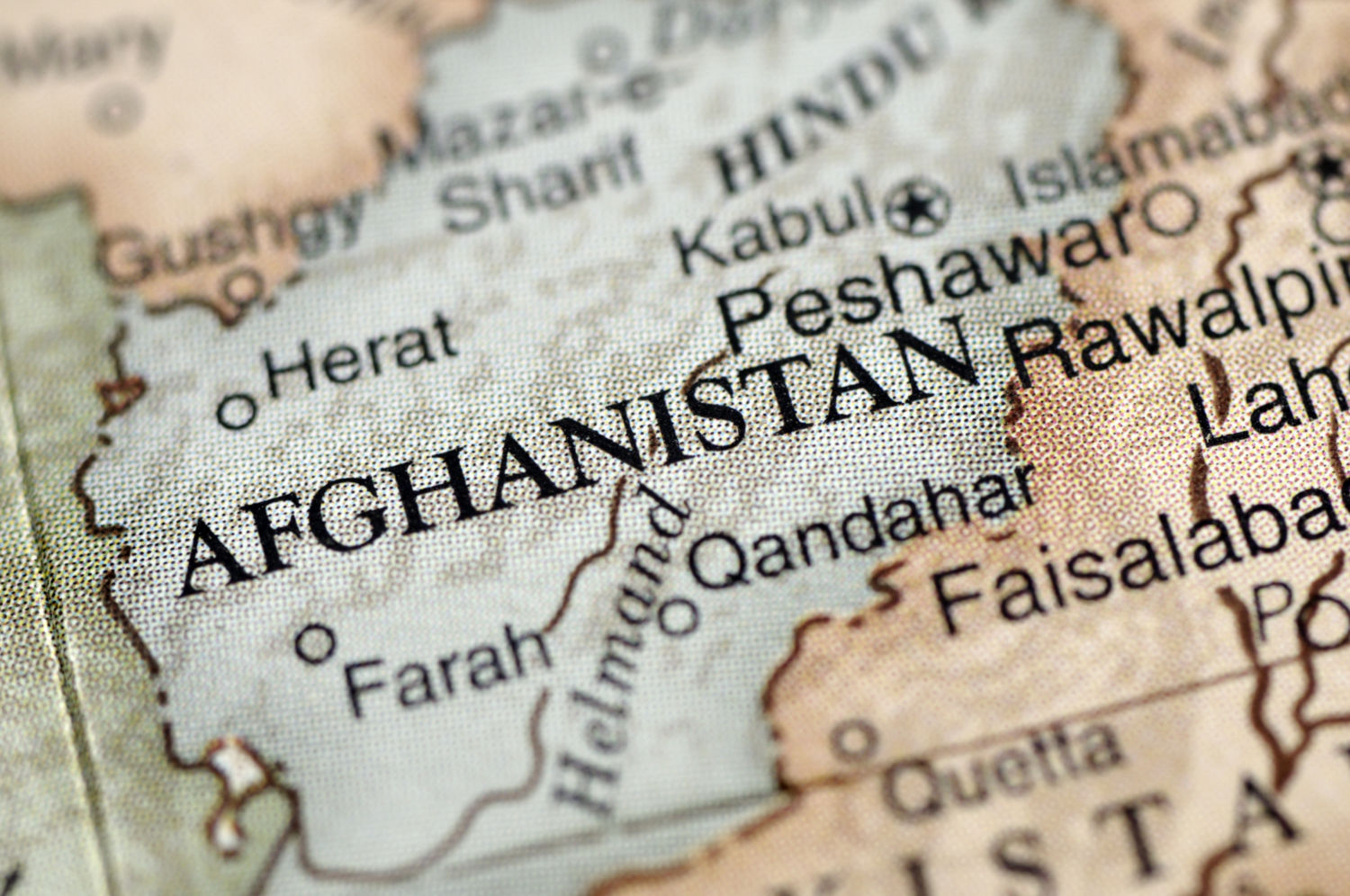 The email struck a chord with Peter and after a half an hour or so on the phone he got a sense of who the man was, and promised to highlight his plight.

“The man and his father used to run a logistics business and used to supply NATO, the Americans and British with oil, food and anything they needed. He is an educated man with a Master’s Degree, his sister is in university and the whole family is well educated. Because of the work that they were doing and the fact that their names would be quite known, he is in terrible fear,” said Peter.

“He is moving from house to house two to three times a week… He is trying to move his entire family around the place to stay one step ahead,” he added.

The family can’t just jump in a car and drive from Afghanistan’s capital Kabul due to roadblocks in place. “Even if he could, where would he go… He is stuck and hoping he can keep ahead of those who are looking for him,” said Peter.

Another e-mailer stated that he had papers and documents from working with NATO and the UK. However, this person said that entering the airport is “damn hard as thousands of people are trying to reach the airport with or without documents”. He went on to say that, “I need someone to help my family. I am able to pay.”

The main reason why Peter wanted to speak out is to highlight that the Afghanistan people are ordinary people, as “ordinary as you and me and people should remember that”.