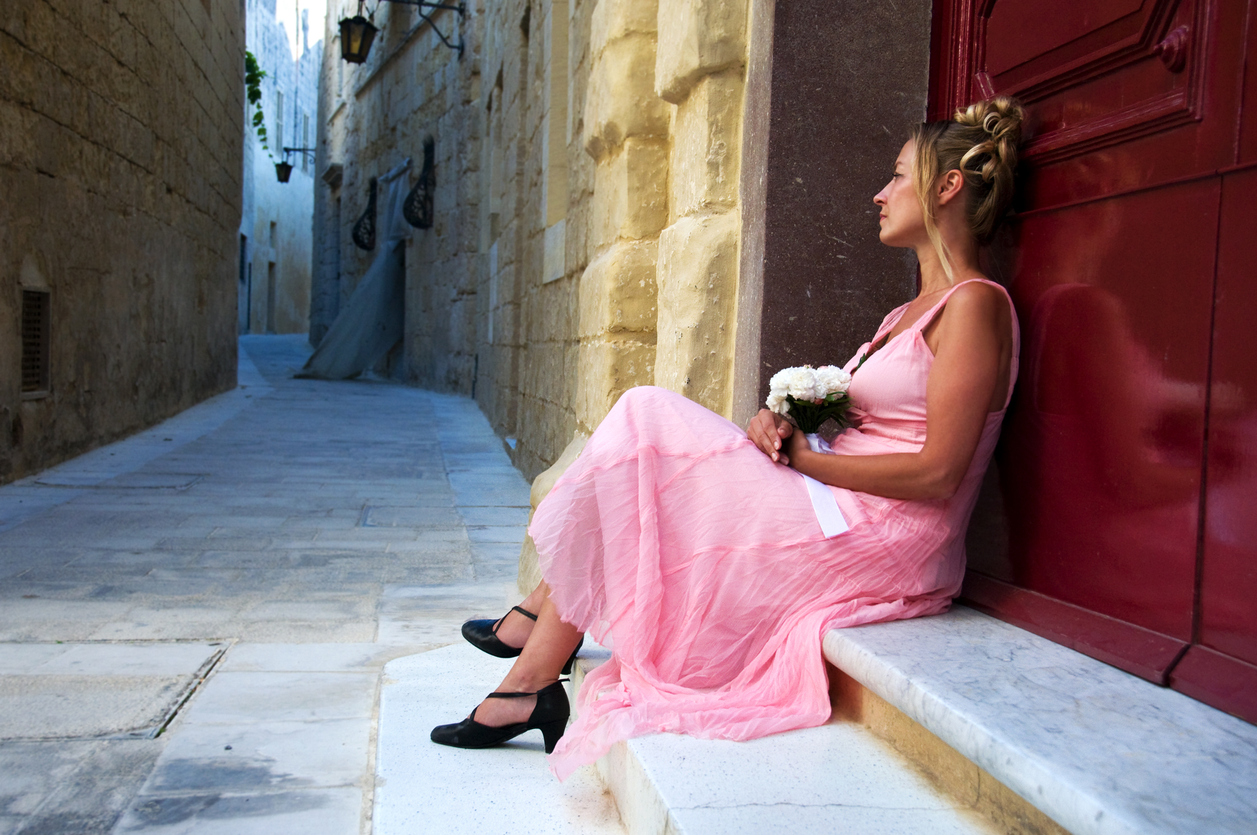 Are we the perpetual bridesmaids, waiting for our chance?

Three amalgamations have impacted Waterford in the past decade. The bringing of UHW/WRH under Cork control, the amalgamation of Waterford city and county, and, thirdly, the merger of WIT/Carlow IT to produce the TUSE, all bear testimony to the accuracy of Peterson’s observation. The effort and resilience necessary to resist those policies is obvious to all.

The amalgamation of Waterford city and county produced a situation where the city as council HQ has suffered badly in terms of focus by the new council. This is vehemently denied by council management, but many city council members believe the city has been damaged by the merger in its ability to react. The North Quays probably took all of council’s administrative time but has produced a cleared and ready to go site. Alternatively, the linking of Michael Street with the North Quays has condemned a massive area in the historic centre, between Michael Street, Newgate Street and Stephen Street, to conspicuous Berlin 1945-like dereliction with few imminent prospects.

Spring Garden Alley, Jenkins Lane, Bolton Street are all under direct council control and languish as surface car parks. The south quays are a mess of unattractive car parks.

Political support and finance is supposedly there to facilitate the North Quays development, but delay in reaching that point created uncertainty in the city about what retail, office and hotel offering is likely to be where. Development ceased in the city centre, other than the museums in the Viking Triangle.

Other Irish cities and many strong provincial towns have seen massive investment. A trip to Cork or Galway is utterly chastening. Are we the perpetual bridesmaids, waiting for our chance, with all our eggs in one North Quays basket?

Our place in the Irish urban hierarchy is palpably under threat and we await the 2022 census with trepidation. Our elected council seems unaware of the challenges that the impact of such slippage on service provision could bring. At its most basic, civic maintenance, tree planting (non-existent) and presentation in the city lags well behind our peers. Infill housing has not happened, many street surfaces lack road markings, streets are potholed and rutted (The Folly anyone?) Public presentation and even street lighting repair is glacial. Hopefully the announcement of the contract for the Greenway into the city marks an overdue turning point.

When the 2011 general election result emerged and the FG/Labour coalition produced Phil Hogan and Brendan Howlin as senior cabinet ministers, I wrote here that we should tolerate no interference with the status of WRH or WIT. Little did we then realise that the very status of our city was also to be a target for the axis of evil. Hogan has departed the political scene in a cloud of hubris and Howlin has been reduced to an also ran. As ever, the damage that men do during their political career lives on long after their power has waned. “Waterford must learn to share” was the vile mantra. This was cover language for Waterford must be undermined and reduced in status to that of a county town to “equalise” the south east.

The two men in question could have had university designation granted to WIT in 2011 without demur given the disasters which had impacted our local economy. Instead they will be forever known as the two south easterners who denied their own region the full university designation it so desperately needs all because of parochial political considerations.

With their blessing, a hatchet was taken by the 2011 government to WIT. Development completely stopped. New business and engineering buildings were cancelled. Leadership ruined.

Not a single new teaching space has been built since 2006 despite the pathetic waffle you hear from local FG apparatchiks. Billions have been spent on the university sector, but WIT was stopped dead in its tracks for having the temerity to apply for university designation and because provincial politicians in the South East could not bear to see a proper university city emerge in the oldest city in the country.

Meanwhile, Carlow IT, which was far behind WIT, was driven ahead with investment and resources to reinforce the lie enable that Carlow IT and WIT were “equal” partners in the forced TUSE merger. The introduction of some sort of investment in Wexford to satisfy FG politics is designed to deliver a tripartite entity, neutered and decentralised to ensure that the brain drain from this city and region to Dublin and Cork universities will continue.

A sadder reflection on the politics of the South East and the inter county jealousies that have been fomented, could not be imagined. Recent allocations of small scale funding, €1.9m to WIT and €1.8m to Carlow, while welcome, only underline the fundamental divergence between the university and the Tech University sector. An allocation of €5.53m to assist with the TUSE process is welcome, but where we might ask is the Crystal site purchase or the new engineering building for WIT? Lost in the never-never land of state procurement?

When the South East Hospital Network was dissolved and WRH/UHW was created by FG Minister James Reilly and Cork academic John Higgins, Waterford was promised many things. Consultants at UHW say that none of them have been delivered. Waterford has a FF minister (Mary Butler) in the health department, the chief opposition spokesman (David Cullinane) on health and a TD (Matt Shanahan) elected as a hospital candidate. Despite this there is not enough movement towards resourcing UHW properly as a Model 4 hospital or expanding investment towards the €100m of new buildings the place needs or the €60m in extra staff costs it requires. €14m, mostly already spent, for Waterford in the HSE’s national Capital Plan, is a paltry sum and has convinced people that Ms Butler is a willing prisoner of the system, content to accept the crumbs and diktats of officialdom and of her senior minister, Stephen Donnelly.

€100k for design on a new acute mental health unit is a paltry sum which reflects the Cork HSE determined delivery speed to UHW. Ms Butler expects, when all our experience is to the contrary (new mortuary anyone?), that her project will move seamlessly to construction and completion. Martin Cullen once said that the only way to ensure projects happened was by front loading them with enough cash to ensure design, planning and tender documentation were quickly available when investment resources were being allocated. €100k is hardly in that space? Events undermine the best intentions and while Ms Butler’s national responsibility is for mental health, her political responsibility is to deliver for her constituents. Speed is of the essence and timidity will get you nowhere.

The Waterford constituency now has no FG or Labour TD. That is hardly surprising and unlikely to change. The prevailing wisdom is that SF will run three and elect two TDs here. Mary Butler and Waterford FF are tied at the hip to Micheál Martin and 24/7 cardiology. If Micheál Martin is replaced as FF leader, who will guarantee her ministry and our 24/7? She and her constituency Green compatriot may yet learn the hard lesson that events have a nasty way of springing their own electoral surprises.