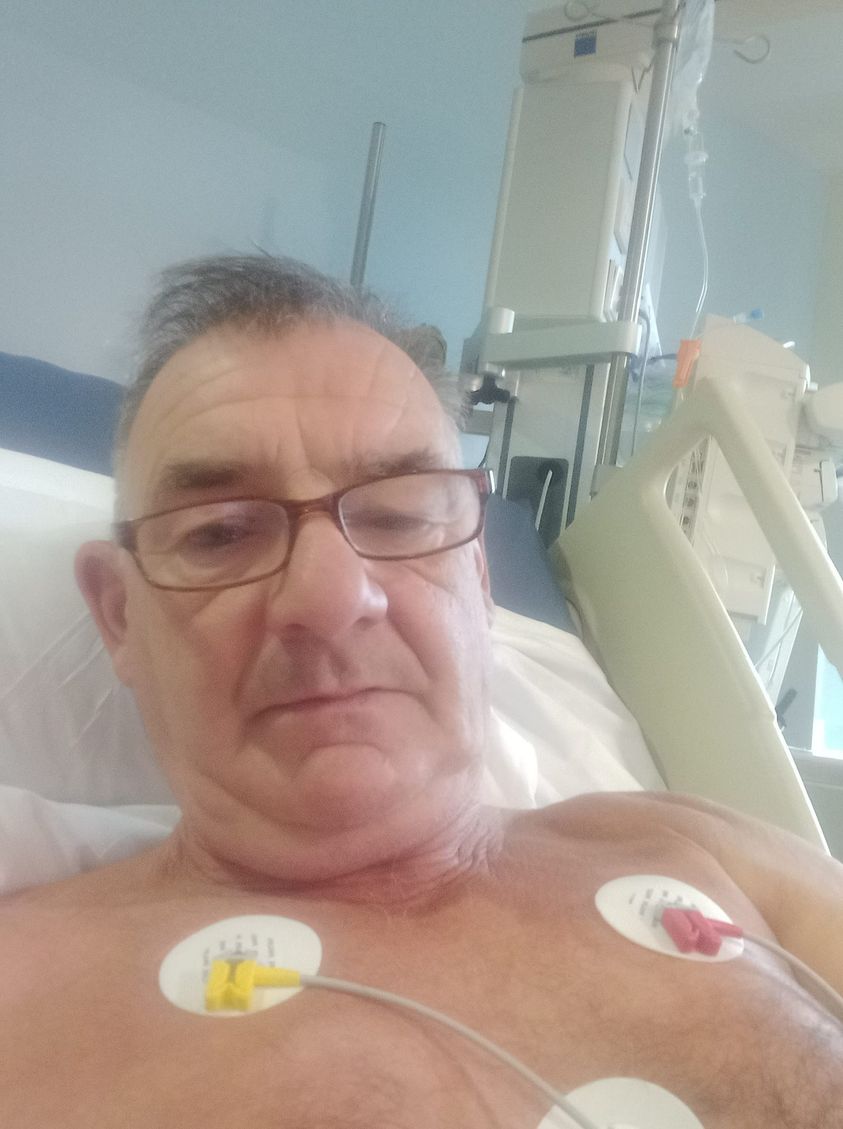 A WATERFORD man said it is time for TDs to deliver 24/7 cardiac care after he suffered a cardiac arrest out of hours on Saturday morning.

Sean Walsh took to Facebook from his hospital bed to vent his frustrations after he had to be transferred to Cork University Hospital (CUH) for treatment.

In a widely shared post, he criticised Waterford TDs, saying, “Time and time again they promised a 24/7 cath lab in UHW. As it stands now if you are going to get a heart attack make sure it’s between 9 and 5 Monday to Friday. I went to Ardkeen on Saturday morning after suffering a cardiac arrest and another one coming down the track. The A & E team were brilliant and did all they could to make me comfortable, but that was as far as they go.”

Sean was transferred to Cork with blue lights and sirens on the way there. He questioned why Waterford doesn’t have 24/7 cardiac interventional capabilities. “It’s time for our politicians to get the finger out and give us 24/7 like they promised and have been doing for years before elections,” he said, before thanking God for CUH.