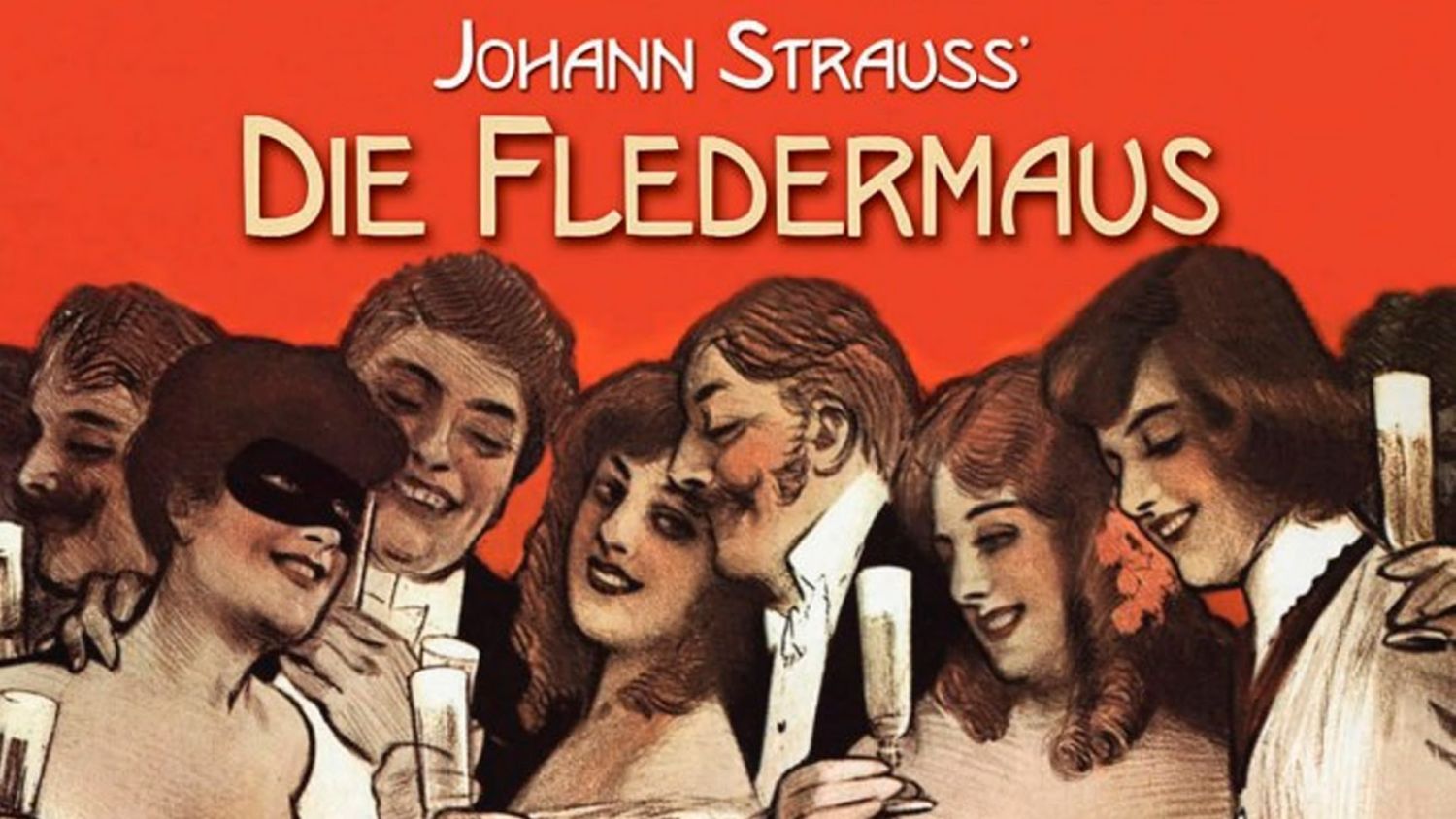 WE need to talk about ‘Die Fledermaus’.

It was 1984 – Orwell’s dystopian novel 1984 should have forewarned us – and the Edmund Rice Choral and Musical Society (now sadly reduced to a ladies choir) – and the ERMS was in its pomp.

Along with De La Salle Musical Society, musical theatre had hit a golden age in terms of audience and casts. In the seventies and eighties, shows such as Carousel, Fiddler on the Roof, The Merry Widow, South Pacific, Oklahoma, Guys and Dolls, The Mikado and Pyjama Game played to packed houses and racked up award after award with AIMS – the Association of Irish Musical Societies.

Die Fledermaus was the jewel in the ERMS crown. London director Robin Sherringham was engaged and the mega-talented and stunningly-attractive Joan Merrigan, who was the best musical theatre soprano in these islands, played the lead. Set designer Johnny Walsh had fashioned a magnificent pink and red themed set and the cast was packed with the best of local performers.  The show had played to packed houses in the Theatre Royal in March and received very positive reviews.

‘The adjudicator, who thought that the sun rose that morning in order to hear himself crow, hated the production’

The society was ambitious and entered the show in the Northern Ireland Festival of Light Opera and the show garnered awards and nominations and finished third. And so it was decided to enter the Waterford Light Opera Festival. What could possibly go wrong? A successful show that had played for five nights to packed houses on the Mall with a set especially designed for the Royal’s stage?

Well… a lot really! By September, it was a tired production. Maura Murphy, who played the bubbly Mitzi, whispered to me in the wings: “If this show goes to Broadway, Pat, include me out!” The thought came to me that this might not be such a good idea.

The adjudicator, who thought that the sun rose that morning in order to hear himself crow, hated the production, stated so in no uncertain terms and placed us last. The whole end-of-show critique seemed to take on the guise of a personal grudge and rumours circulated afterwards that adjudicator Ricky Price (Spoonerism lovers delighted in amending that particular moniker!) and Fledermaus’s Director Robin Sherringham were not exactly on the best of terms. Was it true? Who knows? Still, it filled a narrative around the intensely personal review… “as for the set, I didn’t know,” declared the bould Ricky, “whether I was in a Viennese apartment or a brothel.” Well, as Tevye comments in Fiddler, “how often does a man get a compliment like that?”

The audience had enough and started to slow hand-clap. “Do ye want an adjudication or not?” the critic with the traffic warden’s heart roared. “Not if it’s going to be like that,” came one rowdy response. My shut-down mechanism to lengthy bad news kicked in and I walked offstage. “When you can’t look on the bright-side,” advises the Mad Hatter, “sometimes it’s as well to sit in the dark.”

I had had enough. At least it was over. Or so I thought. Director Robin Sherringham wanted a comic monologue to open the third act and declared, “Pat, you’re just the man to write and perform it.” I was always a sucker for flattery and duly obliged with an original and funny routine prompted by prison gags from the late, great Petey Graham with whom I regularly supped pints in Robinson’s Bar in Tramore. Even adjudicator Ricky loved it.

Unfortunately, pour moi, the owner of the rights to Die Fledermaus was also present and took great exception to an addition to Weinberger Ltd.’s jealously-guarded copy-written script. “I contracted the rights to you to ‘Die Fledermaus’ as written by Johann Straus,” burred the man who could look down at you from a bungalow, “not some pro-vin-cial Sar-geant F-rosch.” And then added, “I could sue you for what you’ve done; I could, but I shan’t.” By now, my heart was beating bullets.

To quote Brendan Behan, when awaiting sentence from the judge in Borstal Boy, “Oi jerew meself up an’ looked ‘em straigh’ in de eye and tould ‘em wha’ he could do wi’ his copy-bleedin’-right. Or at least…dat’s wha’ I said in me mi-end.” What I really said was, “thanks very much for that, Mr. Weinberger,” because the last time I had felt this trapped, I was playing Macbeth.

Ricky’s adjudication was like the virus that refused to depart to colder climes. The central character of this particular soap-opera was now faced with some home-coming roosters of his own. “Opera critic faces the music as opera fans hiss and boo,” ran the banner headline on Page 4 of Saturday’s Irish Independent. A waitress serving much-loved adjudicator David Turner and reflective Ricky in a local café announced, “Oh it’s you Mr. Turner. We’re so sorry you’re not adjudicating this year,” she sighed, “this year’s fella is just awwwful!” The following night’s adjudication was greeted with silence.

Epilogue: several years later, I had a drink with Michael Hewison, a former student of mine who, sadly, was taken from us in his prime. Michael, by then a solicitor, had been a jobbing-student in a bar in Los Angeles at the time. A number of Yanks came into the bar, stereotypically named ‘The Molly Maguires’, and began to chat. When he told them he was from Waterford, they related the night they went to ‘Die Fledermaus’ in the Theatre Royal… “We went to a littl’ ol’ oprey in Waterford and the critic came out to review the show… the critic slammed the show… the audience slammed the critic… the critic slammed the audience… there was booin’ an’ holarin’ an’ slow-hand clappin’.”

This column is dedicated to the members of the cast of Die Fledermaus that are, sadly, no longer with us.