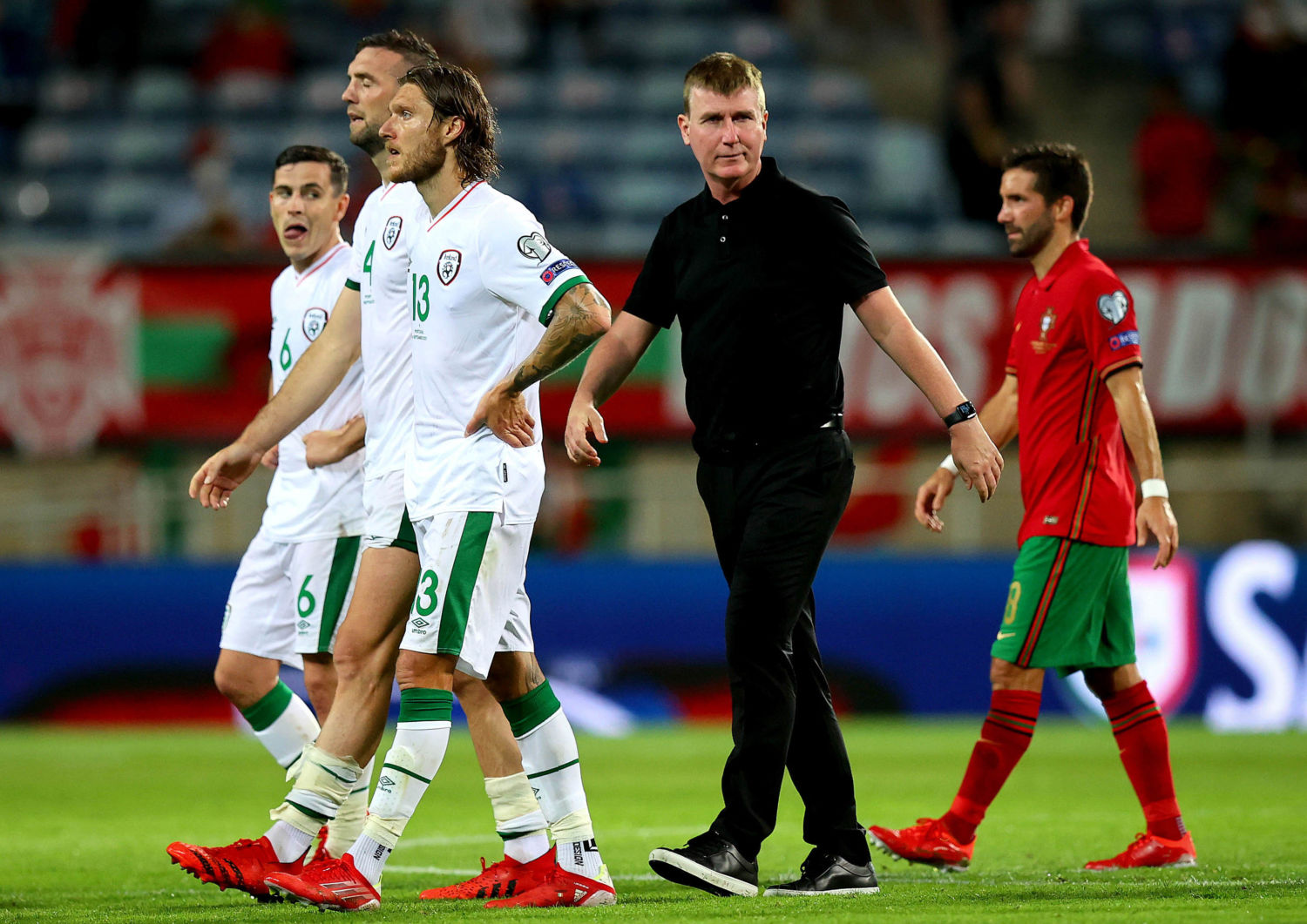 Republic of Ireland manager, Stephen Kenny, leaving the pitch after the defeat to Portugal. Photo: Inpho.

I remember a character from my hometown growing up who had a great saying, which summed up his luck or lack of…. “If I had a graveyard – there’d be nobody die.” Think about it. It’s a classic.
Well that old adage came to mind recently when watching the Republic of Ireland’s clash with Portugal in Faro. If Stephen Kenny had a bit of luck as Irish manager he and we would be very dangerous.
But when John Egan headed the Boys in Green into the lead in first-half stoppage time and we still led by a goal to nil with 89 minutes on the clock, we dared to dream. This was to be the night when Kenny would finally get his first win as Republic of Ireland manager and into the bargain it would be an unbelievable result against the mighty Ronaldo and company, away from home. It would be right up there with all the famous wins for the Irish football teams over the year and it would be fitting that it was on the 20th anniversary of one of the most famous of them all – the day Jason McAteer’s goal and an absolute exhibition by Roy Keane (I was lucky to be there that day) saw us beat the mighty Holland in Lansdowne Road on the way to the 2002 World Cup in Japan and South Korea.
But then, like all good heroes or villains, depending on your allegiance, that man Ronaldo put his head on two crosses to find the back of our net and break our hearts.
I was gutted, I’m sure you were too. I can’t even imagine how the players and especially Stephen Kenny felt. He must have been thinking, ‘what do I have to do to catch a break?’ I’m wondering that too because he’s had loads of luck since he took the job and all of it’s been bad.
The big positive to take, from the hugely disappointing result in Faro, was of course the performance. This was a few levels above anything they had produced under Kenny so far and some of the performances from the boys in Green were immense. I have to signal out 19-year-old Gavin Bazunu. How good was he? But there were loads, like Coleman, Cullen, McGrath, Idah and so on and so on. It really felt like a corner had been turned, if only they had gotten the point or three points that they so nearly bagged. I’m not even going to mention the ref…..it wouldn’t be good for yours or my blood pressure. Let’s just say I hope we don’t come across the name Matej Jug as the ref for an Irish game ever again…I don’t think my nerves could handle it. 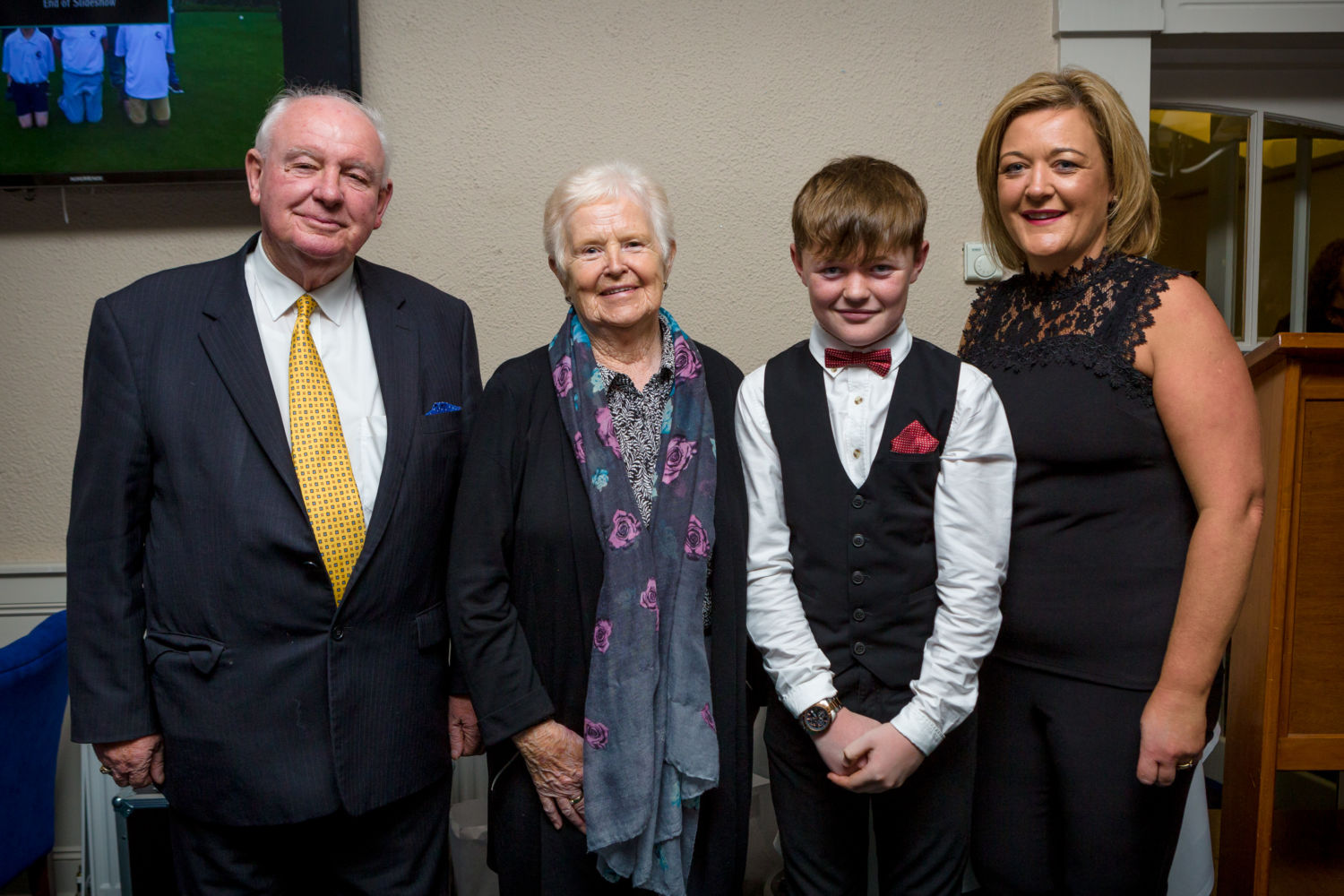 I was sorry last week to learn of the death of Frankie King at the age of 79. I didn’t know him well but I met him a few times over the years and he was definitely a ‘larger than ‘life character. In sporting terms there’s no doubt that he will be fondly remembered for his long association with Ballygunner hurling club and when I think of him I will always remember Pat McCarthy and Pat O’Sullivan too.
Ballygunner paid a lovely tribute to Frankie this week by saying, “Ballygunner Hurling Club is saddened to hear of the passing of our great friend and colleague Frankie King. Frankie was a true Ballygunner legend. He was such an integral part of the club since its foundation. Frankie’s contribution to Ballygunner is immeasurable. He was both a visionary and a pragmatist. He played a major role in the purchase of land for the club’s first field and in all the subsequent development of all the facilities which we now enjoy today. He was an inspiration to so many people and will be sorely missed. Frankie will be remembered with great fondness. We extend our sympathies to Mary, Ann, grandchildren and extended family. Our hurlers and club members will provide a guard of honour at Frankie’s funeral.”
Of course he was for a long time a bookmaker in Tramore and Kilcohan Park and loved the dogs and horse racing but in recent times I know he got great enjoyment out of the golfing achievements of his grandson, Alex King, of Faithlegg Golf Club.
May he rest in peace. 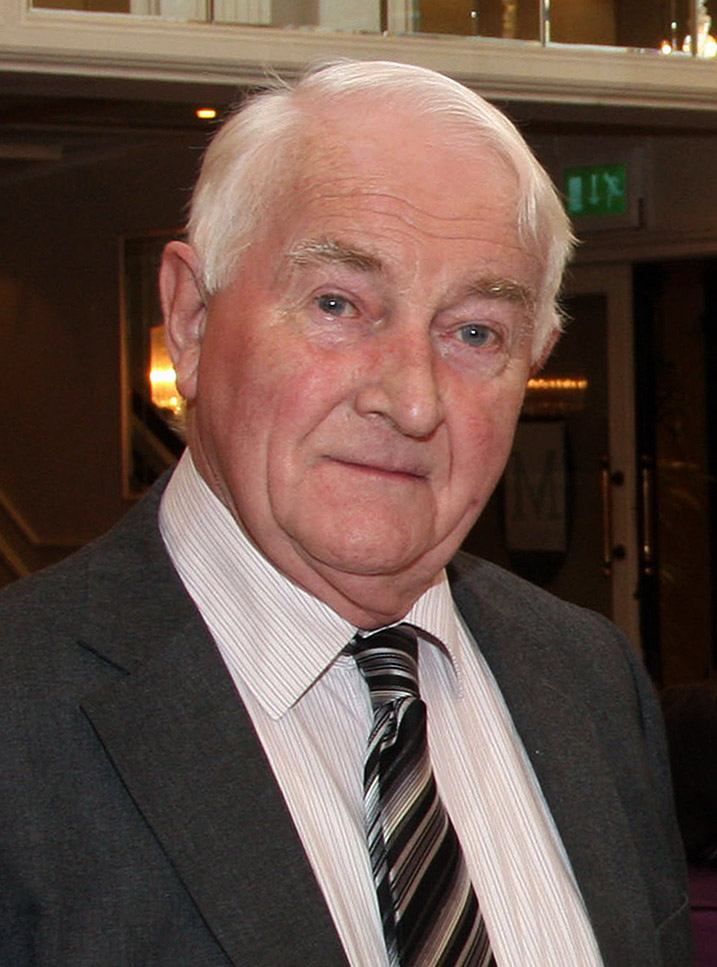 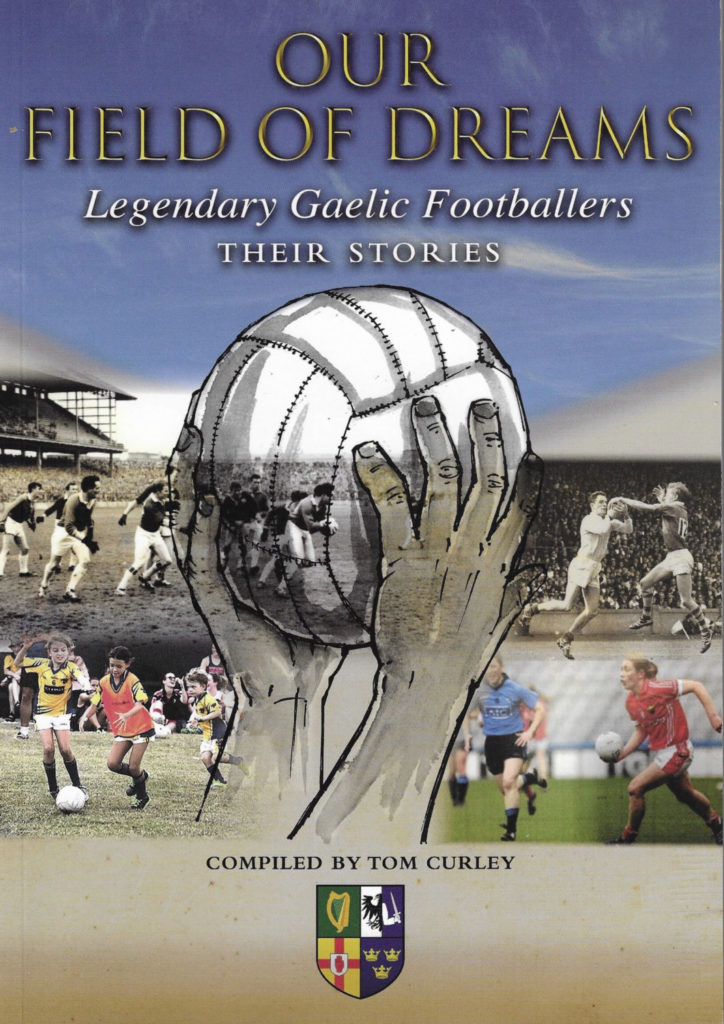 We were contacted recently to know would we give some publicity to a new book, Our Field Of Dreams, which is the stories of a host of Gaelic football greats, as told by themselves, from across the thirty-two counties stretching back over the decades, which has been compiled by Tom Curley.
I later got to talk to Tom and he’s a gentleman so I’m hoping that the book is a great success for him, especially as it’s been so difficult to launch and so on in the times in which we live.
The book features one Waterford player from the past and that is former Déise goalkeeper Tom Hunt.
Tom reflects in some detail on his football career at club, college and county level. He reminds, that in a county where hurling dominated, football held sway in areas such as Killrosanty, Stradbally, An Rinn, Rathgormack, Ardmore. He points out, however, that Stradbally’s Michael ‘ Brick’ Walsh, capturing four hurling all-stars and ten county senior football medals brought the sport back to these areas. The under-21 county football final of 1969, was the match that established Tom’s reputation as a goalkeeper of some ability. He muses that his debut for the Waterford minor team came after a ‘bit of a stumble’ in transport arrangements, the collection car to take him to play against Tipperary in a Munster minor league failed to arrive. The match, however, ended in a draw, with the replay scheduled for Dungarvan. Again, the designated transport failed to turn up. On this, the second disappointed occasion, his father ferried him on the back of his motor cycle as far as Kilmacthomas, from where he hitched a lift to Dungarvan, making it to the Fraher Field just before half time with Tipperary in a commanding lead. Tom had the honour of wearing the Waterford jersey for the first time as a half-time substitute.
Tom secured his goalkeeping position on the John Mitchels team in 1970, when the club won its first senior title, retaining it again in 1973, and winning the third and last in 1976, when he made his entry to the Waterford senior team, winning the McGrath Cup in 1982. He played his last game for the Decies in 1983, beaten by Fermanagh in Irvinstown, where the county played its first match north of the border.
Tom throws the spotlight on his years in UCD, graduating to senior level in 1972-1973, securing his place as goalkeeper in the Sigerson Cup, playing with such great names as Kevin Kilmurray, Offaly, Enda Colleran, Galway, and including the future President of the GAA, Sean Kelly. In his excellent article Tom reminds of a number of great sportsmen from his own parish, Clonea, such as the Kirwan and Hunt brothers, John Cusack and the legendary Sean Kelly, in Gaelic football, hurling, soccer, long jump and cycling. Tom asserts that after his fourteen years association with Waterford football it was an honour to have worn the number one jersey. Tom has been domiciled in Westmeath for many decades now but will always be a proud Déise man.
If you’d like to read more about Tom or a plethora other great footballers like the Flanagans of Mayo, Tony ‘Horse’ Regan of Roscommon, Sean Lowry and Seamus Darby of Offaly, and Cork’s Rena Buckley, to name just a few, you can find it on www.mayobooks.ie or email [email protected] Best of luck with it Tom.