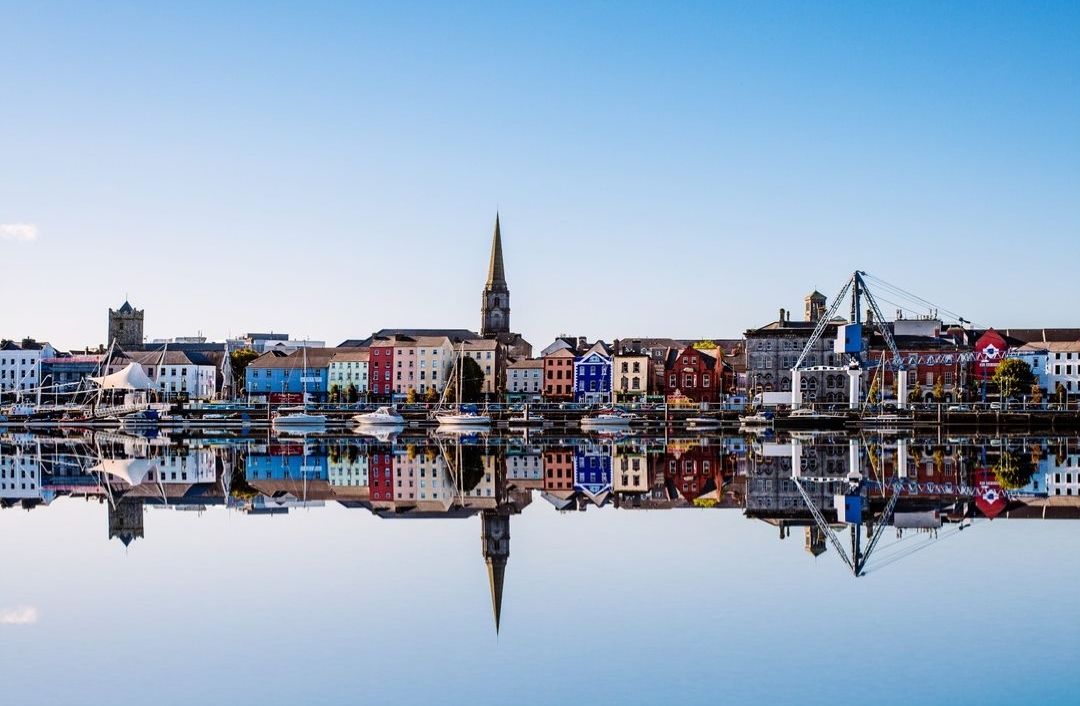 WATERFORD City has been named among top five places to live in Ireland in an Irish Times competition.

The competition which began in June when the public were asked to nominate their prize pick, saw judges praising the city for its “rich history, walkability, liveability, and the ease of access it offers to outdoor amenities”.

Over 2,400 members of the public nominated 470 locations in every county in Ireland to compete for top honours. Just over a fortnight ago, the top 20 was published, with the overall winner to be named next weekend.

“Nobody here was surprised to hear Waterford was being considered as one of the best places to live in Ireland,” the judges opined.

“It isn’t perfect, and suffers from the same problems as other cities, though perhaps on a smaller scale. But what it lacks in those attributes, it makes up for with its rich history, walkability, liveability and the ease of access to outdoor amenities.”

In nominating Waterford, Micheál Ó Foghlú stated: “Waterford City hits the sweet spot for size: not too small, not too big. Most amenities, from shopping to cliff walks, are within 15 minutes of the city. Tramore and Dunmore East are hubs for surfing, sailing and all things in between, and the Waterford Greenway has opened up the region. There’s a booming IT and pharma sector, and the local housing market provides many reasonable options for all types of housing.”

Judging Panel chair Conor Goodman said that while property prices were among several criteria the judges are applying in choosing the Best Place to Live, it’s an important consideration amidst the ongoing housing.

And as part of the analysis of each location the judges compared local prices with the regionalised ‘affordable’ housing caps listed in the Government’s ‘Housing For All Plan’.

The other finishers in the top five were Galway City, Clonakilty, Glaslough in County Monaghan and Killarney.

For more about ‘Best Places to Live’, visit www.irishtimes.com/bestplace